RELATED: Jean-Claude Van Damme dances his way into our hearts by recreating his iconic “Kickboxer” scene

Nicholas Van Varenberg, bearing the real last name of Van Damme, was reportedly arrested on Sunday in Tempe, Ariz., for pulling a knife on his roommate. According to TMZ’s account, police arrived on the scene and discovered a trail of blood leading to Van Varenberg’s apartment. He had also punched an elevator in the building.

The cops investigated and left, but returned when the roommate ran downstairs to say he’d been threatened at knifepoint. Police returned and found the knife in question, as well as marijuana.

Van Varenberg had his mugshot taken at the Maricopa County Sheriff’s office, where he was booked on a host of charges, including aggravated assault with a deadly weapon, unlawful imprisonment, marijuana possession and possession of drug paraphernalia. 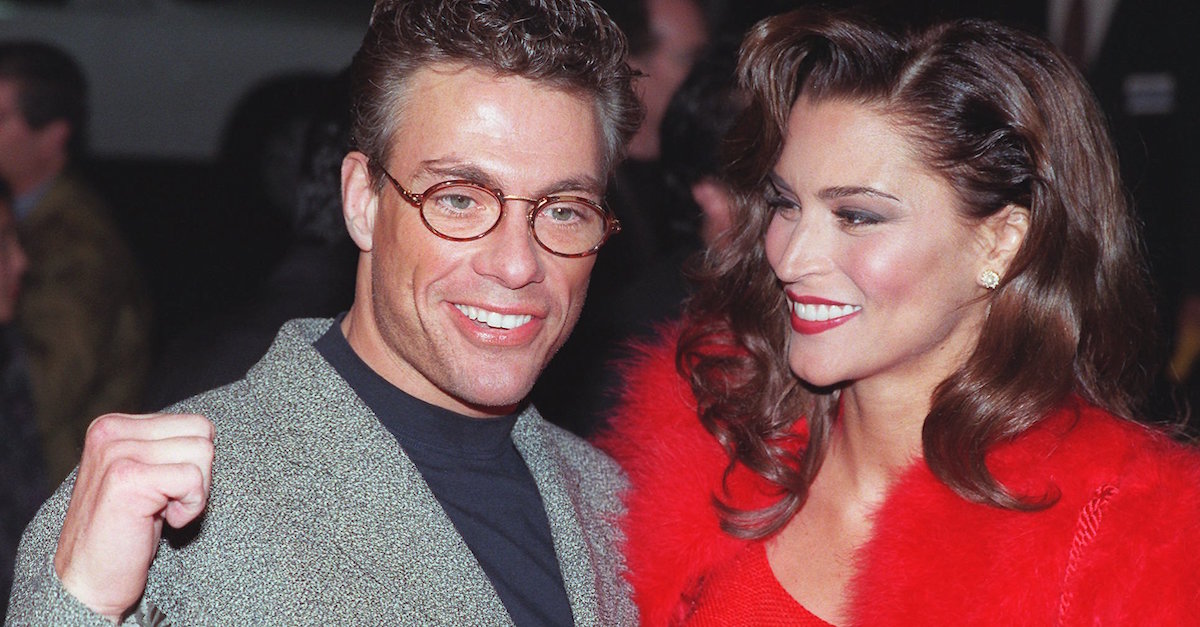