Jeff Bridges Diagnosed With Lymphoma: ‘As the Dude Would say..New S**T has Come to Light’ 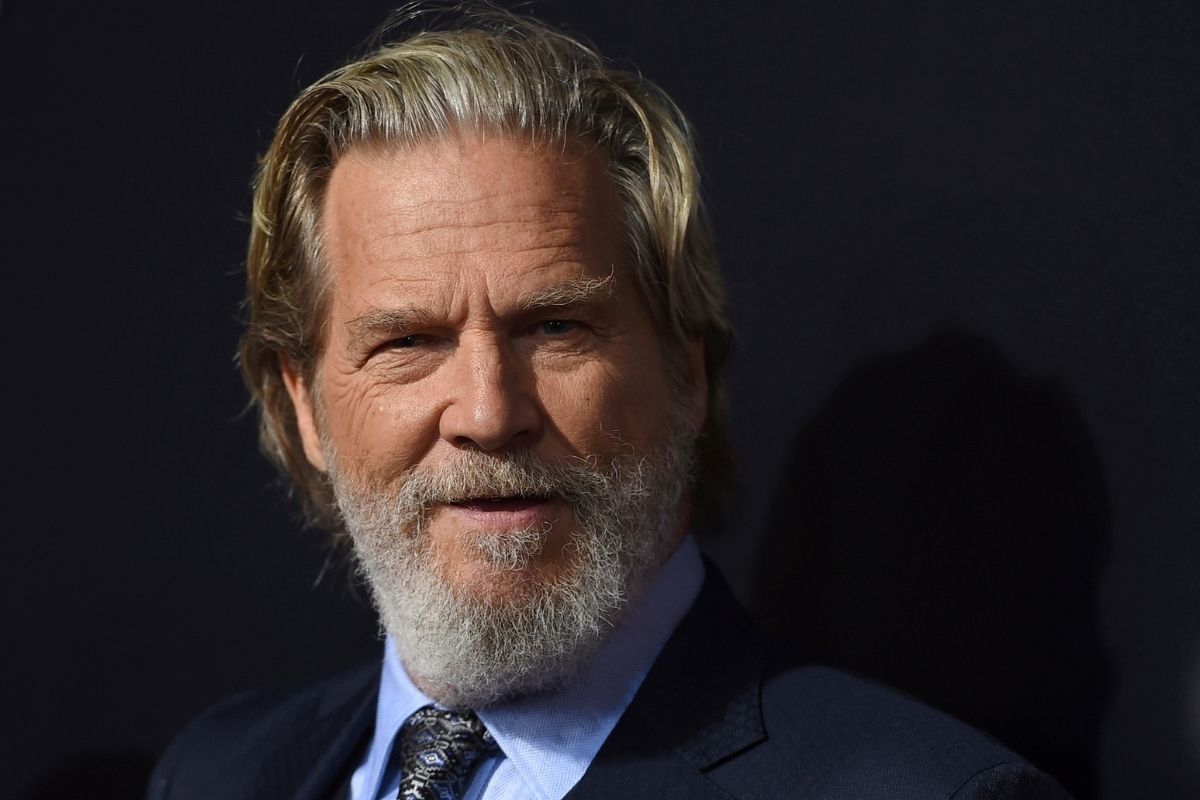 This year keeps throwing several rocks at us, doesn’t it? Oscar-winner Jeff Bridges has revealed on social media that he has been diagnosed with lymphoma. Through Twitter, Bridges referenced one of his most famous characters, writing, “As the Dude would say.. New S**T has come to light. I have been diagnosed with Lymphoma. Although it is a serious disease, I feel fortunate that I have a great team of doctors and the prognosis is good. I’m starting treatment and will keep you posted on my recovery.”

Lymphoma is a form of cancer that affects the lymph system or organs and tissues that produce, carry, and store white blood cells that fight infections. The cells are in the lymph nodes, thymus, bone marrow, spleen, and several other parts of the body. There are two main types of lymphoma, Hodgkins, which spreads in an orderly manner through lymph nodes, and Non-Hodgkins which spreads in a non-orderly fashion, according to the CDC.

I’m profoundly grateful for the love and support from my family and friends.

Thank you for your prayers and well wishes. And, while I have you, please remember to go vote. Because we are all in this together. https://t.co/6sAU4MYixl

The actor’s career stretches over six decades, starring in over 70 films! Bridges has widely been regarded as one of the most underrated actors of his generation, winning an Oscar for Best Actor for his portrayal of alcoholic country singer Bad Blake in the 2019 film Crazy Heart. He has also earned several Academy Award nominations for Thunderbolt and Lightfoot, The Last Picture Show, True Grit, Starman, The Contender, and Hell Water or High Water.

The 70-year-old Los Angeles native has been nominated for an Academy Award on six other occasions and is best known for his portrayal of middle-aged Jeffrey “The Dude” Lebowski in the 1998 classic The Big Lebowski. During the 2019 Golden Globe Awards, he received a Lifetime Achievement Award. The recognition, also known as Cecil B. DeMille Award, is given annually to someone who has made a very lasting impact on the world of entertainment. Past honorees include Robert De Niro, Denzel Washington, Audrey Hepburn, Martin Scorsese, and Oprah Winfrey. The actor is currently in production on the drama series The Old Man, where he stars in and is an executive producer. The series is scheduled to be released exclusively on FX on Hulu in 2021 and is produced by Touchstone Television and FX production.

Jeff Bridges Breaks Down His Most Iconic Characters

Actor Jeff Bridges was born into the Hollywood Dynasty back in 1949, as a son of actors Lloyd and Dorothy Bridges, and brother to fellow film star Beau. Several colleagues and fans were quick to respond and react to the news of the actor’s illness. Actress Patricia Arquette tweeted, “Sending you and your family love and healing,” while comedian Kathy Griffin tweeted, “Jeff, sending you the wish, the hope, that you get everything you need and anything you want.” Relying on new information about his diagnosis, Bridges also urged Americans to vote in the upcoming presidential election that evolves current President Donald Trump and former Vice President Joe Biden.

The seven-time Oscar nominee tweeted, “I’m profoundly grateful for the love and support from my family and friends. Thank you for your prayers and well wishes. And, while I have you, please remember to go vote. Because we are all in this together.” Wishing you a speedy full recovery during these challenging time, Dude.