George and Laura Bush had big plans for their family before welcoming daughters Jenna and Barbara.

According to Jenna Bush Hager, the Bushes had plans to adopt before having their daughters.

When they discovered they were expecting, they decided to hold off on the adoption plans. She said she kept the photo her parents used in their adoption forms all of these years later.

RELATED: Despite what you see on TV, Kelly Ripa and Ryan Seacrest are rumored to be off to a rough start

“But I keep that picture of them that they sent to the adoption agency by my bed,” Jenna revealed. “My mom used to say, ‘Doesn’t this just look like two people who are desperate to have children?’”

The lunch was thrown to celebrate the arrival of Hoda Kotb’s daughter, Haley Joy, whom she adopted earlier this year.

“I can’t believe the greatest joy of my life came at 52,” Kotb said.

“For you, with Haley, that’s what you’ve done,” Bush Hager said. “You’ve changed a lot of people’s ideas on what motherhood is.” 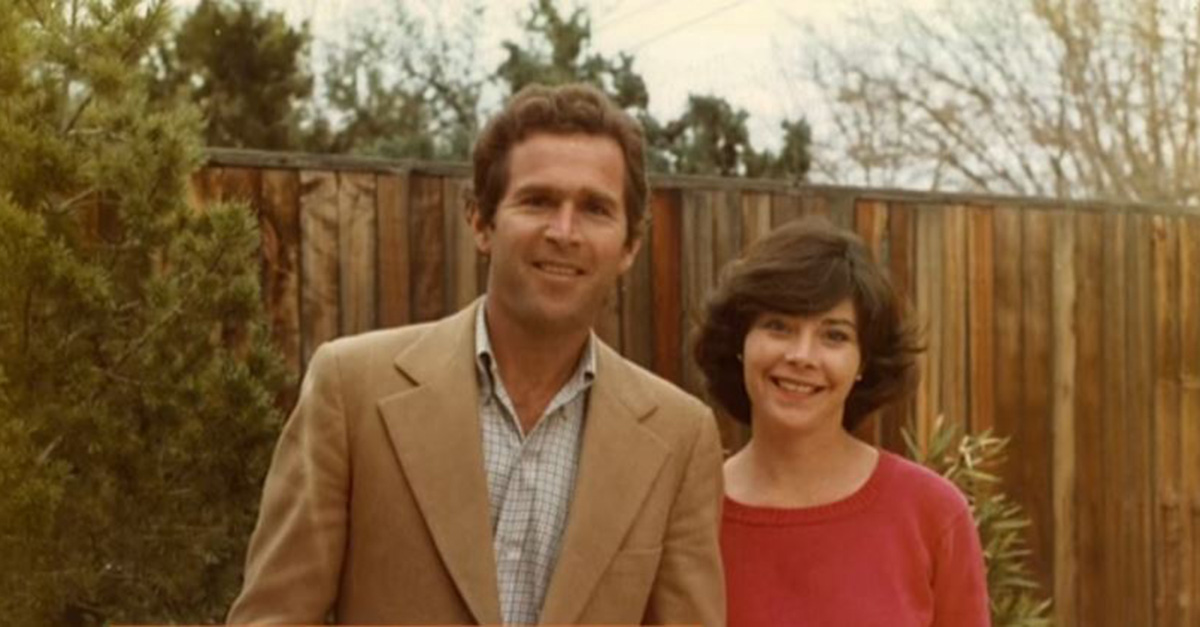