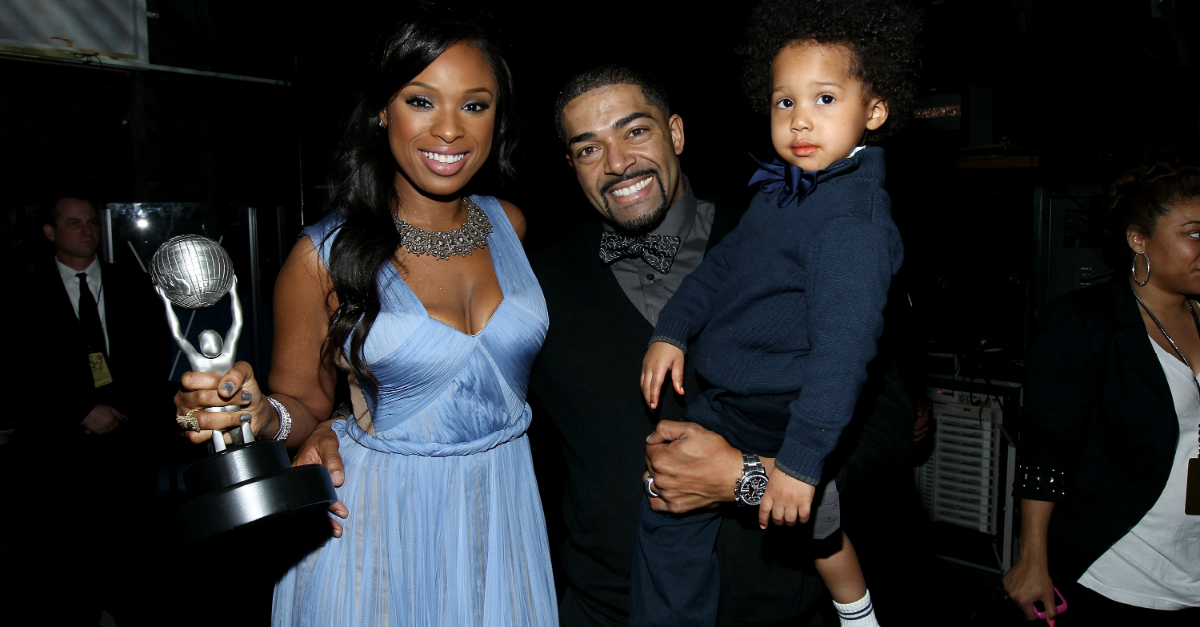 Jennifer Hudson’s split from David Otunga?s has taken another dramatic turn. The singer’s estranged fiance has been granted primary custody over the pair’s 8-year-old son, David Jr., according to TMZ.

The Academy Award winner, 36, and her former long-time fiance David Otunga, 37, have reached a temporary agreement regarding their son’s role in the separation. The contract gives the former WWE wrestler custody over the 8 year old for the majority of the time as Hudson is currently residing in London while working as a judge on the UK version of “The Voice,” and regularly back and forth to Los Angeles for the US version.

Hudson has also dropped the emergency order of protection she had filed against him, The Blast reports. The website claims that Hudson voluntarily opted to remove the emergency protection order as long Otunga agreed to never return to his ex?s home.

?This wasn?t a victory for David,? a source told PEOPLE. ?Jennifer dropped the order so they could remove the matter from the courtroom and work together to do what is best for their child.?

Hudson initially filed the restraining order after claiming that Otunga had been aggressive and threatening towards her in front of their child, David Jr., which PEOPLE confirmed with a statement from Hudson?s representative.

?They have been in the process of ending their relationship for a number of months,? the rep said. ?Today, Jennifer requested and received a protective order against her ex-fiance. Jennifer?s actions are solely taken in the best interest of their son.?

Ortunga?s attorney denied any abuse allegations in a statement to the publication.

?Mr. Otunga has never abused or harassed Ms. Hudson or their son, and it is unfortunate, especially in today?s climate, that she would feel the need to make these false allegations against him. Mr. Otunga looks forward to his day in court and in being awarded the residential care of the parties? only child,? the statement read.

TMZ reports that Otunga?s attorney, Tracy Rizzo also stated, ?As a result of Mr. Otunga?s career in the WWE, Ms. Hudson felt that she could give an award winning performance in court to portray herself as the victim.?

The couple were engaged in September 2008 after nearly a year of dating. They welcomed their son, David Daniel Otunga Jr., 8, in August 2009. The engagement news came just before Hudson?s mother, Darnell Donerson, and her brother Jason Hudson were found dead from gunshot wounds in a Chicago home. Her 7-year-old nephew was also found dead and her former brother-in-law William Balfour was convicted of the murders in 2012.