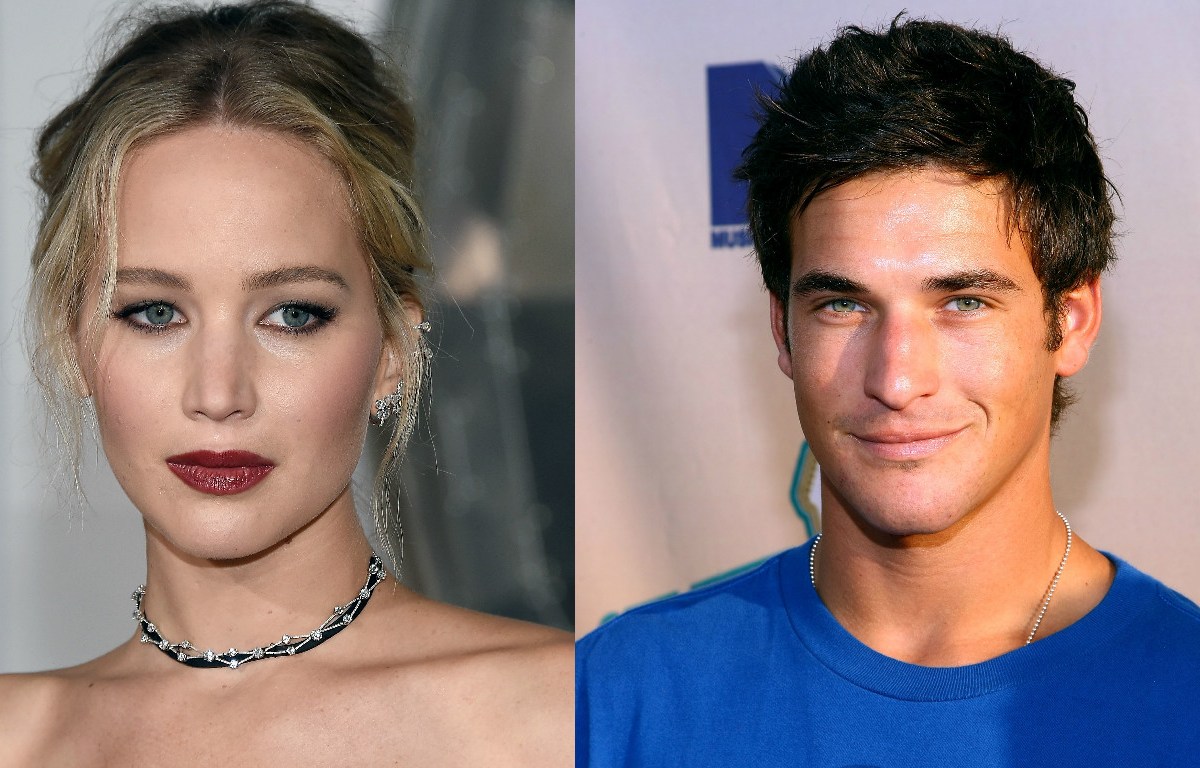 Jennifer Lawrence is mourning the loss of her friend Clay Adler.

Lawrence and Adler were reportedly friends from their early days in Hollywood when Lawrence was going on auditions and Adler had achieved some fame from his MTV reality series, “Newport Harbor: The Real Orange County,” a spin-off of “Laguna Beach.”

?It is really sad because she remembers him fondly and never wants to hear anything like this happen to anyone, especially to someone she once knew very well. It?s a shame and she is really bummed out over it,” a source told Hollywood Life. “Clay brings Jennifer back to her humble beginnings and really has made Jennifer feel heartbroken.”

On March 25, Adler turned a gun on himself while shooting with friends in the dessert according to TMZ. He died in the hospital just days later. There were reportedly no drugs or alcohol in his system at the time.

Adler’s father, Frank confirmed the death was a suicide and said that his son would have been “thrilled” to know his organs were donated to save others.

“[He’s] already saved about four or five lives,” Frank Adler told PEOPLE. ?[They were] incredibly grateful and incredibly sorry for our loss, but unbelievably grateful that they?re able to continue living. Clay would have been thrilled to know that.”

On Saturday, friends and family of Adler said goodbye with a traditional paddle out ceremony.