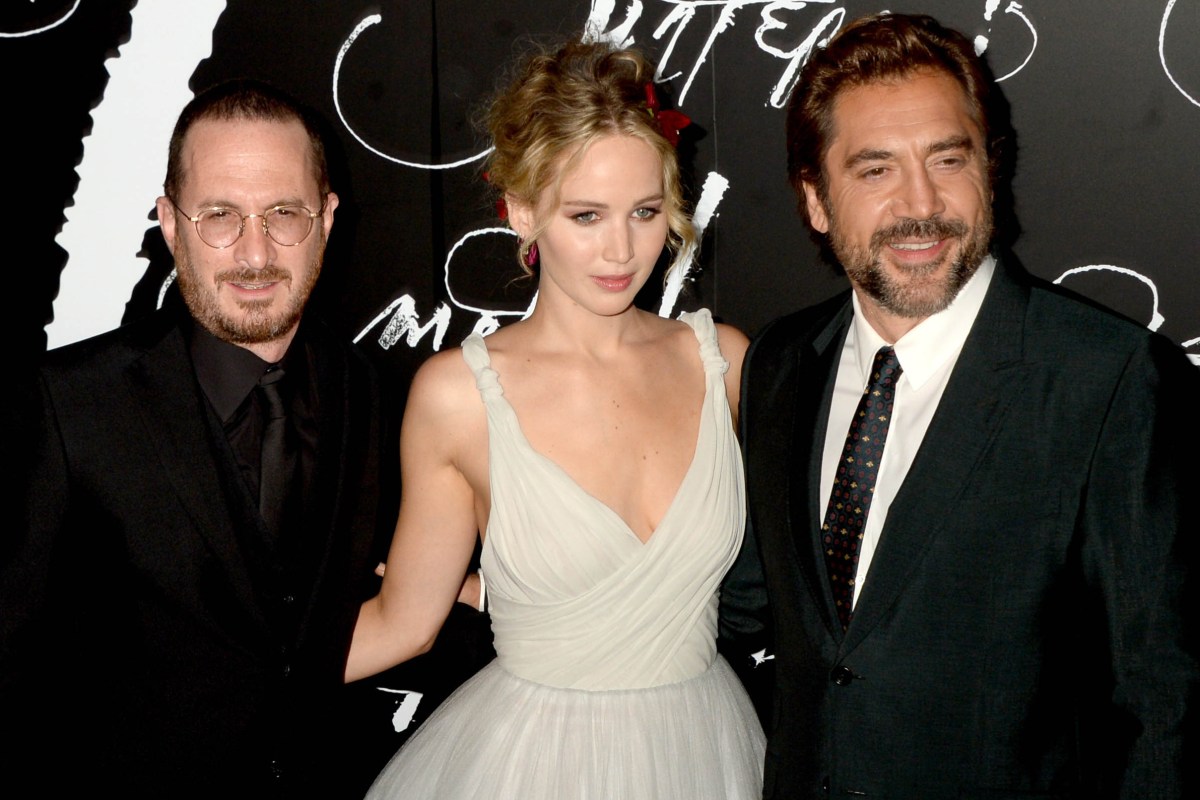 Jennifer Lawrence is typically a box-office draw, but not even she could save “mother!”

The Darren Aronofsky film received a rare F grade from CinemaScore and bombed at the box office, earning just $7.5 million in its opening weekend. That makes it Lawrence’s worst box office performance for a wide release.

RELATED: Dynamic duo Chris Pratt and Jennifer Lawrence are back to answer the internet?s most pressing questions about them

But when asked by “Entertainment Weekly” about the lackluster response to “mother!” the Academy Award-winning actress said: