Jennifer Lopez and Alex Rodriguez are heating things up in Miami! The new couple was spotted leaving a romantic dinner at Casa Tua, but it’s Lopez’s outfit that has everyone talking.

The singer turned heads in a tight, white mini-dress that revealed lots of leg. The look’s daring slit showcased her toned and sun-kissed legs, while her former baseball playing beau donned a navy blue sweater and khakis. Although they were initially just testing the waters and having fun, the pair’s new relationship got serious fast, even taking them on a getaway to the Bahamas.

“Jennifer and Alex are heating up big time,” a source told E! News. “They went from zero to 100 really quick.”

While Lopez has been active in the dating scene, often dating men much younger than her, friends of the singer say things are different with Rodriguez and that she “likes the idea of dating a man closer to her age.”

“He’s a better fit,” an insider told Us Weekly, adding that they have a lot in common because they’re both Latino stars from New York and are parents.

RELATED: It looks like Jennifer Lopez and Alex Rodriguez have officially made their relationship public 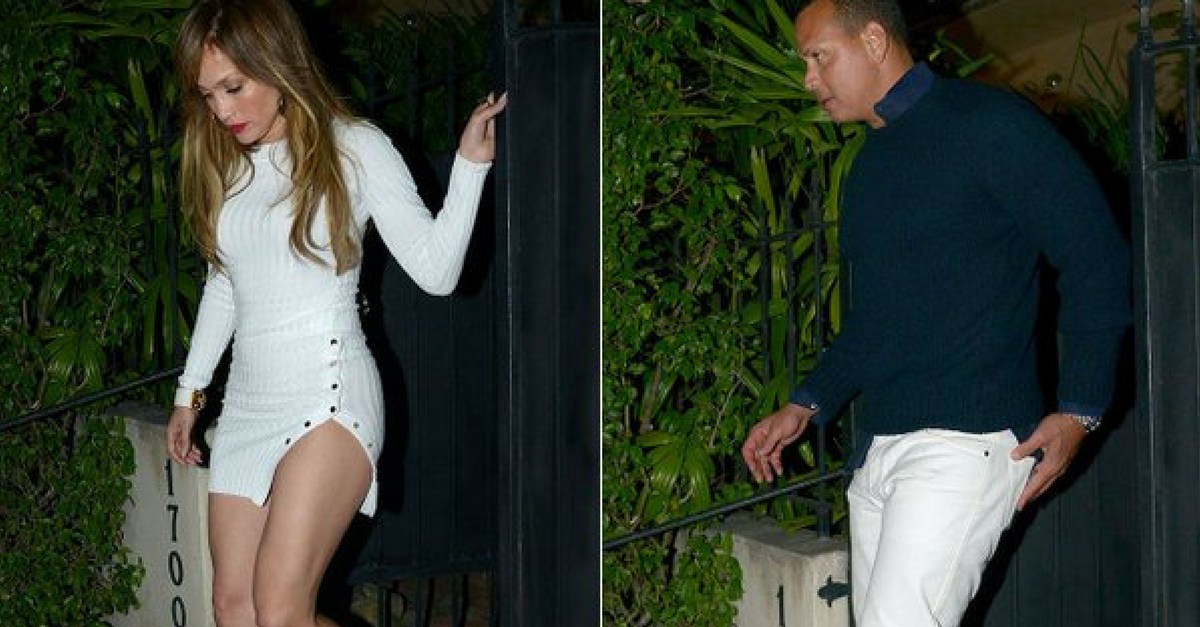