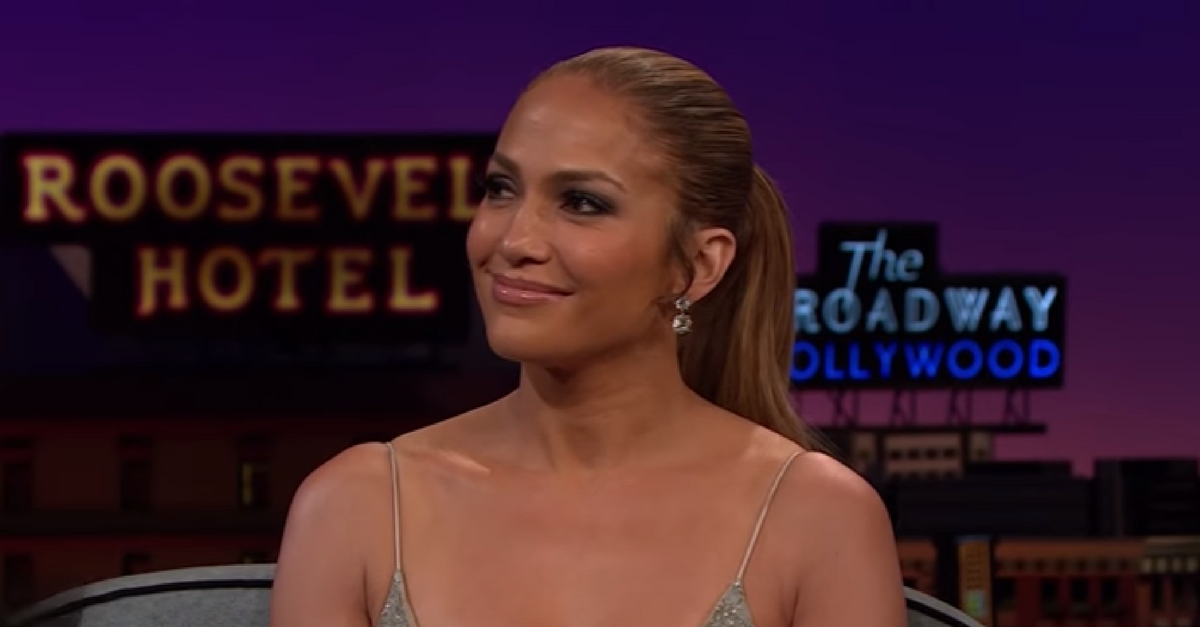 While appearing on “The Late Late Show” Thursday night, Jennifer Lopez was grilled by host James Corden on her budding relationship with Alex Rodriguez.

“He?s the best. You would love him,” Lopez said of the former New York Yankee. “He?s a great guy. He?s fun. He?s awesome. I am happy.”

RELATED: Jennifer Lopez and Alex Rodriguez took their relationship to the next level with this big Hollywood move

Corden then quizzed the singer on how their romance got started and who asked out whom on the first date.

“I actually just tapped him on the shoulder and said, ‘Hi.’ That was it,” she said. “It was normal. We went to dinner.”

“Do you call him A-Rod?” Corden asked.

The couple went public with their romance in March, with Rodriguez confirming the rumors during his interview on “The View,” saying, “We?re having a great time, she?s an amazing, amazing girl, and one of the smartest human beings I?ve ever met and also an incredible mother.”

On Monday night, Lopez and Rodriguez made their first red-carpet appearance together when they attended the 2017 Met Gala.

RELATED: JLo?s twins stole the show when they crashed their mom?s interview on ?The Ellen DeGeneres Show?