Jennifer Lopez and Marc Anthony are reuniting for a humanitarian relief initiative and alliance which will reportedly include some of Hollywood’s hottest stars.

The former couple has over 1 billion social media followers who will help raise awareness for the Somos Una Voz (We’re One Voice) initiative. The alliance will work to provide food, medicine, shelter, power and communication resources to those who have been affected by the recent natural disasters in the Caribbean, according to E! News.

Earlier this week, Lopez announced she will be donating $1 million from her Vegas residency to those affected by Hurricane Maria in Puerto Rico and the Caribbean.

“What’s foremost in my mind and many others, is trying to figure out the best way to help,” Lopez said. “Our island of Puerto Rico has been hit by the two most devastating hurricanes we’ve ever seen Irma and Maria. Today, Puerto Rico needs our help. I urge you to support and donate to the efforts (UnitedforPuertoRico.com) of the first lady of Puerto Rico, Beatriz Rosselló. Together we can help rebuild our island and the Caribbean.” 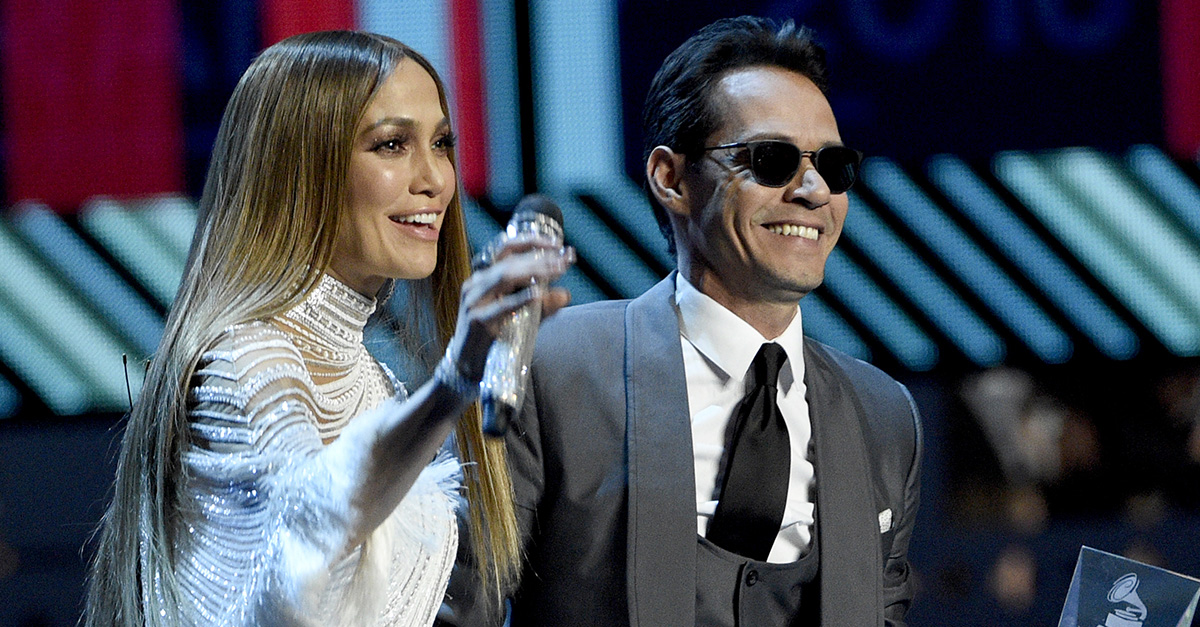