Lopez was reportedly spotted at the New York Yankees’ game against the Baltimore Orioles on Saturday in a photo obtained by E! News. Rodriguez retired from the game last year but is lending a hand to the team as an instructor.

RELATED: After taking time to work on their marriage, Josh and Anna Duggar have big news about their family

In the photo, Rodriguez and Lopez have arrived at the field in Tampa, Fla., in the back of a golf cart together. The couple, who recently confirmed their romance, have been spending much of their time in Miami.

Lopez has been getting to know her boyfriend’s family, and his sister, real estate agent Susy Dunand, posed for several photos with the songstress. In one close up, Dunand used “#miscuñis!#jlo,” which is reportedly a slang term for “sister-in-law.”

After a romantic vacation to the Bahamas, sources close to the couple said they are “heating up big time. They went from zero to 100 really quick.”

A source close to Lopez said she “likes the idea of dating a man closer to her age.”

Seems like things are getting pretty serious between them! 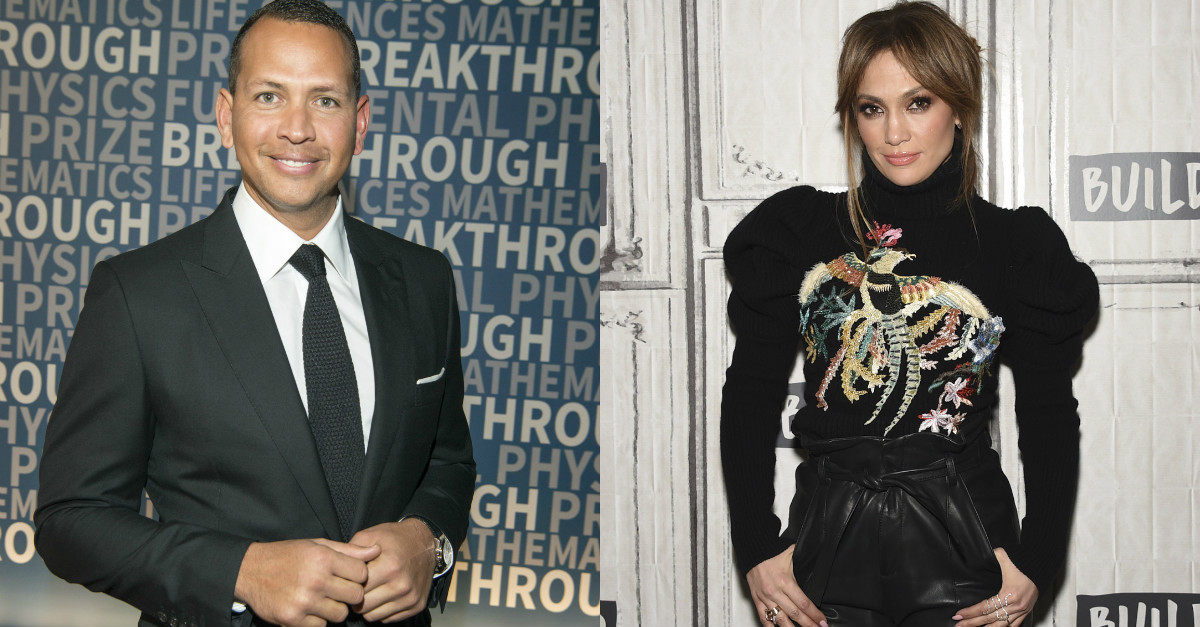