Jerry Lewis’ official cause of death revealed by coroner’s office 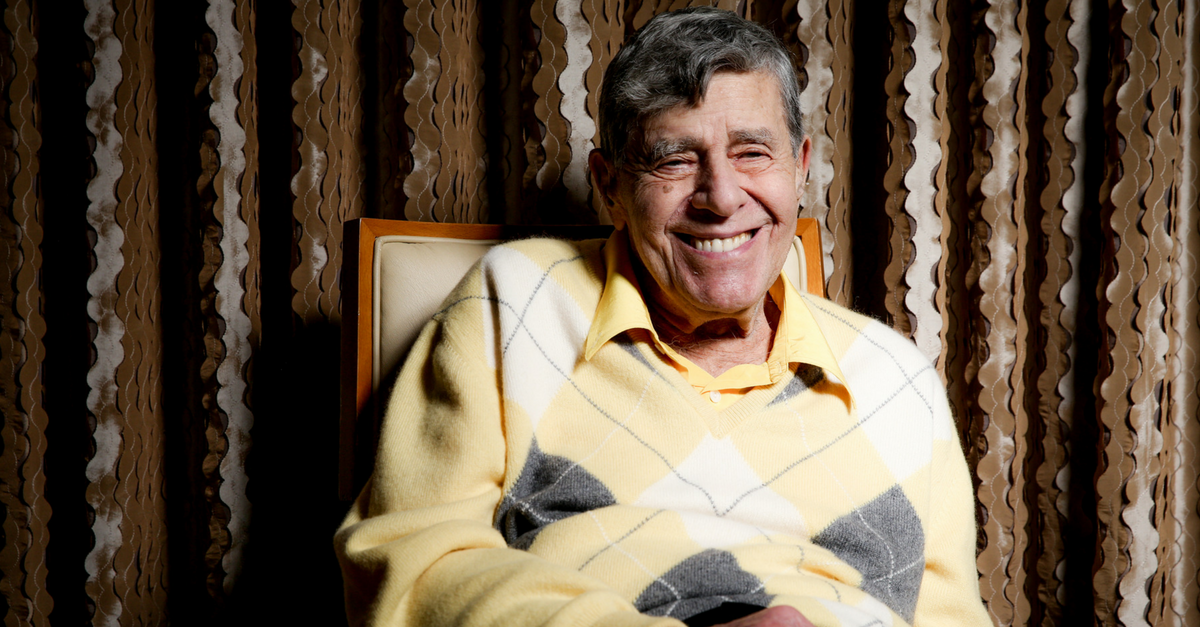 Photo by Rich Fury/Invision/AP
In this Aug. 24, 2016 photo, comedian Jerry Lewis reacts during an interview at the Four Seasons Hotel in Los Angeles. Getting older has been frustrating. At 90, Lewis sometimes loses his train of thought and uses a cane and a wheelchair to get around. But his desire to connect with audiences, and with people, is undiminished. (Photo by Rich Fury/Invision/AP)

Fans now have some insight into what killed actor and comedian Jerry Lewis.

According to TMZ, the Clark County Nevada Coroner ruled the cause of death as ischemic cardiomyopathy, meaning his heart could no longer pump blood into the rest of his body due to coronary artery disease. This generally occurs when the blood vessels are too narrow, and blood cannot get through.

Lewis died in his Las Vegas home on Sunday, and no autopsy will be conducted because he was under the care of a doctor at the time of his death.