On Saturday, Jessa Duggar Seewald took to Instagram to share some photos of her newborn baby Henry, who just celebrated his five-month milestone.

“Growing up too fast!” she wrote as the caption for a photo collage, featuring a picture of Henry from each month of his life so far.

Duggar Seewald also linked out to a family photo album on the Seewald family blog, which captures many of the sweet moments of Henry spending time with dad Ben and big brother Spurgeon Elliot, 1.

Jessa and Ben welcomed their newest bundle of joy back in February and having two babies in the house has definitely been a learning curve for the couple.

“Things have been a little more busy in the Seewald house,” Ben explained in a recent episode of “19 Kids and Counting.” “One adjustment going from one child to two is there are so many diapers, and they pile up so fast. We gotta take the trash out a lot more often.”

The pair shared that it’s also been a learning experience for Spurgeon, who is no longer an only child.

“Spurgeon’s always been a cuddly little boy, but now he has to share mommy’s lap with another baby,” Jessa revealed. “We’re learning to take turns. You know, when baby has to eat, mommy’s going to hold Henry, but you can sit beside me. So maybe that’s been an adjustment for him,” she said, adding, “But I think he’s doing pretty well.”

RELATED: Jessa (Duggar) Seewald revealed what she considers to be the silver lining in her family’s scandal 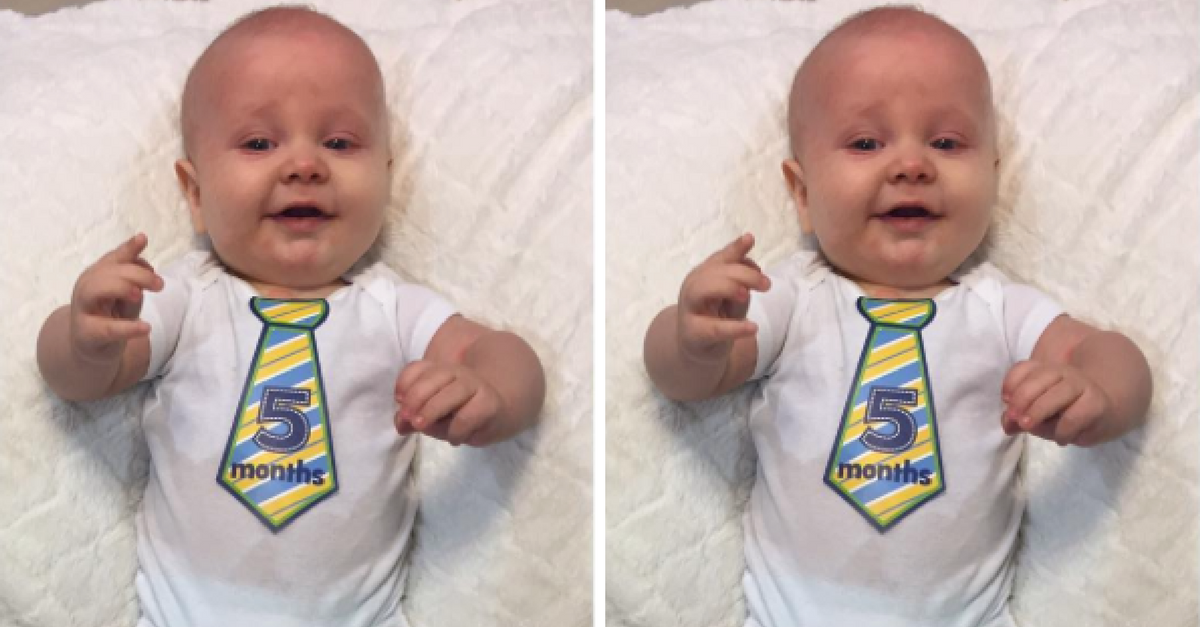