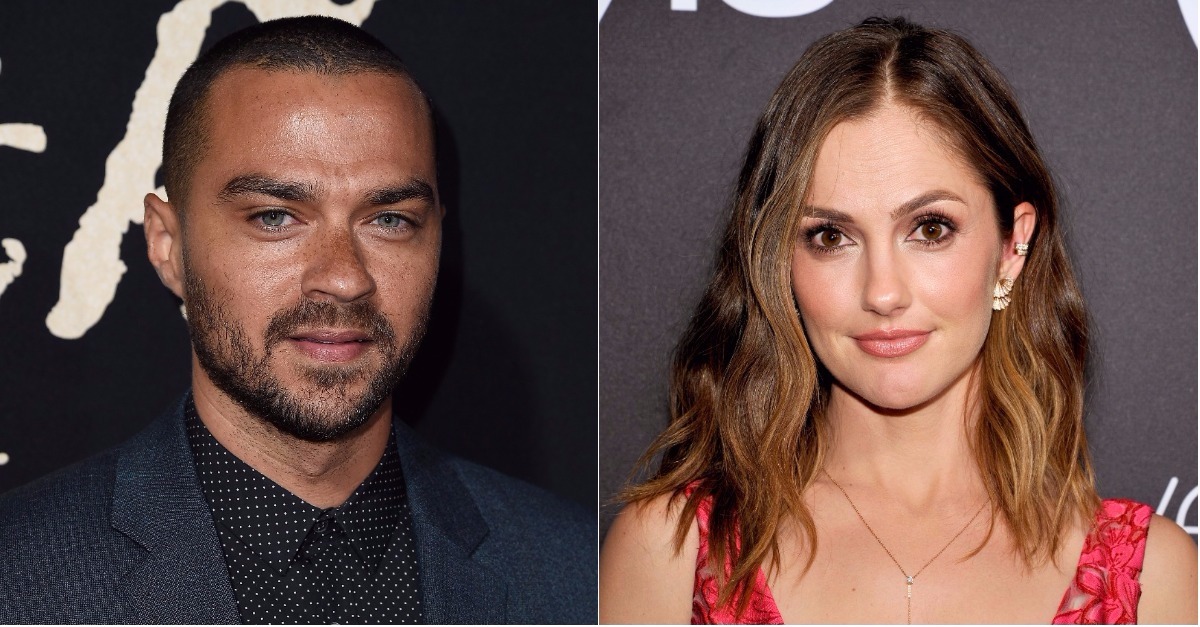 Minka Kelly said she had nothing to do with Jesse Williams’s recent divorce and those who think otherwise can “f**k off.”

The actress took to social media on Thursday to clear up rumors that she was the other woman and spurred the breakup of Williams and his ex-wife, Aryn Drake-Lee.

“I hope the cheating rumors aren’t true. It would be disappointing,”  a fan wrote in a since-deleted comment on a selfie Kelly took with hairstylist Mark Townsend.

“They’re not,” she wrote, according to PEOPLE. “Hate for you to be disappointed. Glad I could clear that up for you. Now f**k off.”

She added, “Anyone and their assumptions about my personal life can do the same.”

Williams and Drake-Lee filed for divorce in April after 5 years of marriage. They have two children together. In August, the former couple was granted joint legal custody of their children.

The documents also state that “neither parent shall introduce a person with whom he or she has a romantic relationship to the children until the relationship has endured at least six (6) months.”