Menu
Follow us
Search
Menu
Search
Actor Jim Carrey poses for photographers at the premiere of the film 'Jim and Andy: The Great Beyond' at the 74th edition of the Venice Film Festival in Venice, Italy, Tuesday, Sept. 5, 2017. (Photo by Joel Ryan/Invision/AP)

As the wrongful death lawsuit against him plows forward at full steam, Jim Carrey is claiming his late ex-girlfriend, Cathriona White, contracted the STDs that made her suicidal before meeting him, not after as her family alleges.

White’s mother and estranged husband assert that she started experiencing suicidal thoughts after the actor gave her Herpes I, Herpes II and gonorrhea. However, documents filed in court accuse White of an elaborate plot to extort him for millions “through smears and threats of public degradation via false allegations” and by faking her medical records. White allegedly told Carrey that she would lie and tell people that he gave her the diseases.

RELATED: After months of delays, Jim Carrey finally has to answer questions about his ex’s suicide

“When the threats were met with silence, White asked and obtained a copy of her friend’s Planned Parenthood records,” the motion says. “White’s intent in obtaining these records was clear — she cooked the records, creating forgeries with altered information, phony tests, and fictitious dates. A ruse, needed to support her lie, in July 2013, White and her attorney Marchino used the counterfeit records to extort money from Carrey.”

Carrey’s team points to text messages between White and a friend, which were supposedly in regard to the scheme.

“This motion seeks an admission of the truth; namely that White had multiple STDs before meeting Carrey or nonforged copies of December 28, 2011 records of White, records that do not and have never actually existed,” the motion continues. “Recognizing that Carrey was conned before, White’s green-card husband, Mark Burton, and her estranged and emotionally abusive mother, Brigid Sweetman, decided to get a second bite at the apple by filing a lawsuit claiming Mr. Carrey caused White’s death, exploiting the judicial system with fraudulent ‘evidence’ in a continued effort to extort Carrey.”

RELATED: Jim Carrey’s ex made serious accusations against him in a note years before her suicide 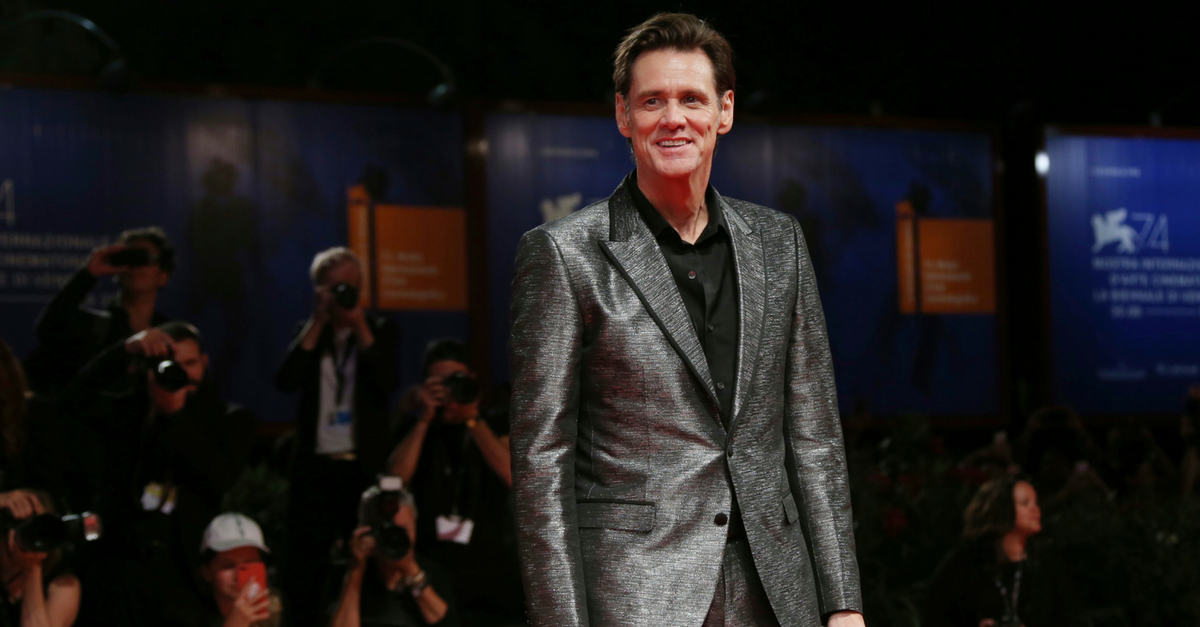