According to a note allegedly written by Jim Carrey’s ex-girlfriend Cathriona White before she committed suicide, the actor exposed him to drugs, STDs and mental abuse essentially ruining her life. On Friday, an attorney representing White’s mother and estranged husband in their wrongful death lawsuit against Carrey released the note to the public.

“You have not thought about the stigma I have to live with for the rest of my life, you have not apologized or once asked is there something you can do to make it better or even felt bad for it,” the letter dated April 8, 2013 – she committed suicide in 2015 – reads. “You gave me HSV and HPV, I want you to apologize for it because you care enough to. I want you to understand that however little a thing seems to you, it ruins a girl’s life.”

RELATED: Jim Carrey slams the wrongful death lawsuit filed against him after his ex’s suicide

“Before you I might not have had very much but I had respect, I was a happy person, I loved life, I was confident and I felt good in my own skin and was proud of most decisions I made,” White continued. “I met you, you introduced me to cocaine, prostitutes, mental abuse and disease. You did good things for me but being with you broke me down as a person Jim.”

On Friday, Carrey countersued, claiming White’s estranged husband “pressured” her into accusing him of giving her herpes in 2013 after a bad wax job resulted in “bumps.” He called the whole lawsuit an extortion attempt.

RELATED: Jim Carrey’s legal team has obtained the one thing that could prove his innocence in his ex-girlfriend’s death 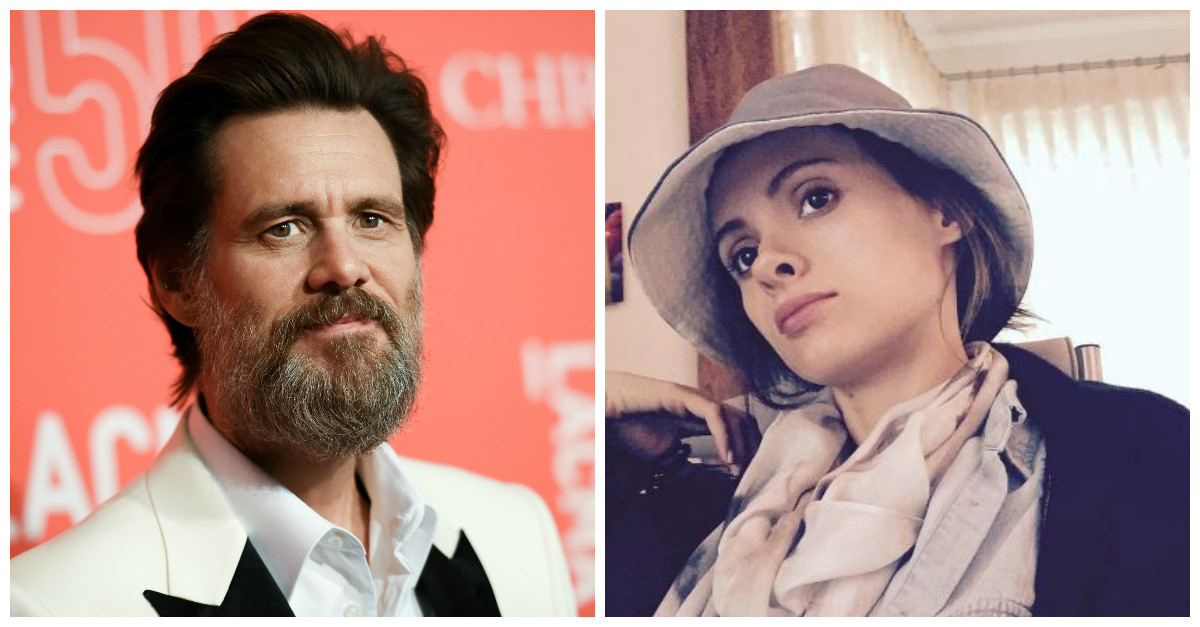