Jim Gaffigan’s Love Story: “In Sickness and in Health” 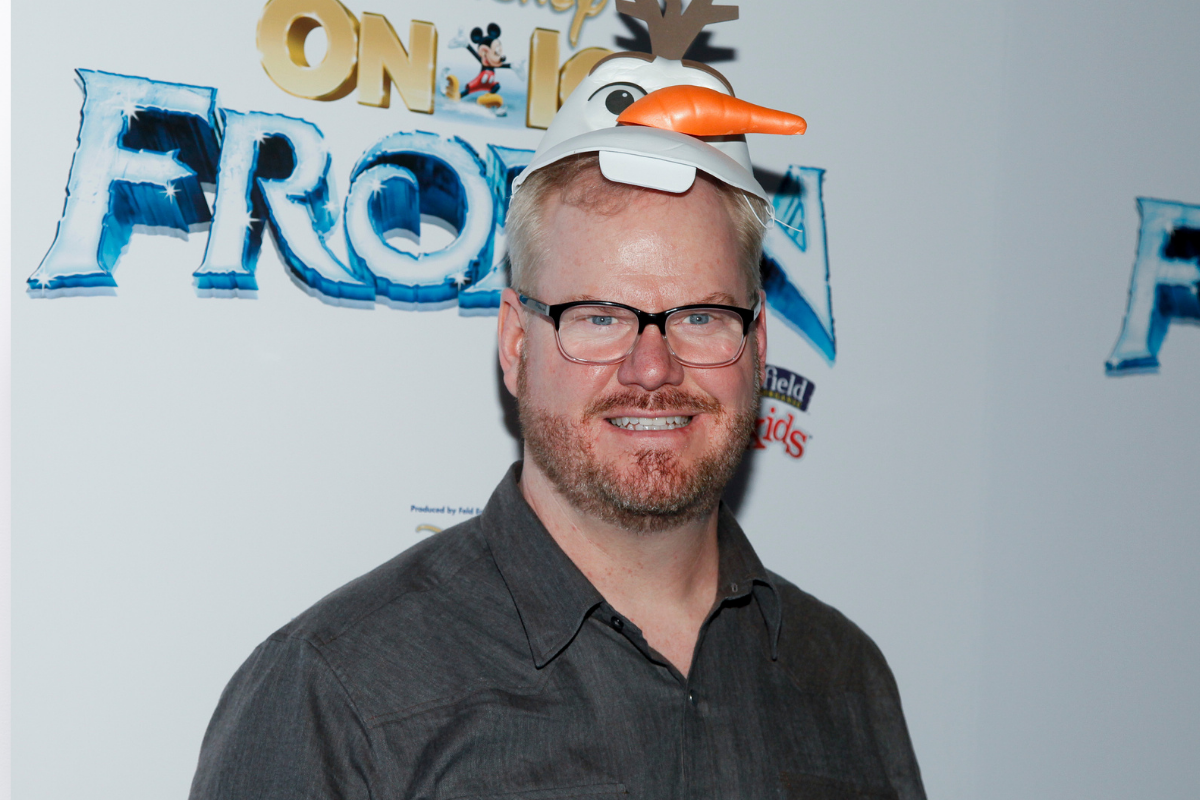 Jim Gaffigan and Jeannie Gaffigan have been together since 2003. Their relationship is truly something to look up to. They have started a family together, have five children, and have created multiple comedy specials. Jim refers to his wife as the executive producer of their family. They even have that ‘in sickness and health’ part down pat. A few years back, Jim’s wife Jeannie had a health crisis. It left her in a hospital bed and needing a feeding tube and he was right beside her for it all. What’s that you’re saying? Goals? Yeah, we thought so, too.

Stand-up comedian Jim Gaffigan is one of the most well known. In his career, he’s become an actor, producer, and writer. If you’re unfamiliar, peep his Hot Pockets skit. A few of his comedy specials include “Obsessed,” “Cinco,” “Quality Time,” and “Mr. Universe,” some of which are Grammy-nominated.

He and Jeannie Gaffigan met in Manhattan at the Korean market. It was only a matter of time before they met since they lived only a block away from each other. They were surprised, in addition to their proximity, to learn that they’d had similar lives growing up. They both came from big, midwestern families and had moved to New York City in their 20s. In 2003, they were married.

The working relationship started when Jeannie asked Jim to do a workshop for her nonprofit, Shakespeare on the Playground. He obliged and asked her to help him with his Welcome to New York show. That was the start and things have been blossoming ever since. Jeannie has been extremely involved in her husband’s career. She is a co-writer in most of his material. Wife Jeannie has produced his projects since the 2005 special Beyond the Pale. They wrote a show that was loosely based on their lives with a few friends. It was passed by CBS, but it later came to be known as The Jim Gaffigan Show.

The Jim Gaffigan Show ended, so the couple could spend more time with their growing family including their children: their kids are daughters Marre, Katie Louise Jack, Michael, and Patrick. Around that same time, Jeannie was diagnosed with a brain tumor. It happened quickly and innocently. She was taking one of her children to a pediatrician’s office and when she expressed not being able to hear in one of her ears, she was referred to an ear, nose, and throat doctor. From there she diagnosed with a brain tumor.

While it was benign, thankfully, it did cause her much stress and affected her day to day life. Immediately, she was taken to mount Sinai hospital to have it removed. Jeannie had to get a temporary tracheotomy and needed a feeding tube. Used to being the caregiver, she spent some time on the other side, receiving the care and love she so often gives. But she was ever grateful for her life and to still be with her family. Following her recovery, she wrote a book. It’s called When Life Gives You Pears: The Healing Power of Family, Faith, and Funny People. If you want to read her moving story, it can be found on Amazon.

When Life Gives You Pears: The Healing Power of Family, Faith, and Funny People on Amazon

Watch: James Garner and Lois Clarke Got Married 14 Days After Meeting Each Other