If she gets her own way, “Fixer Upper” star Joanna Gaines could make a lot of money.

According to The Blast, the 39-year-old reality TV personality has reportedly demanded $150,000 per hour to sit in a deposition for a lawsuit involving Magnolia Home Furniture, which is part of her and her husband Chip’s home furnishings brand.

Joanna was the one who reportedly deduced that a firm called Standard Furniture Manufacturing Company was making products using a different type of raw material than they had initially agreed upon with LF Products.

As a result, she was subpoenaed by attorneys representing LF Products for a deposition but she filed legal papers to officially decline because she believed the process would be “burdensome.”

Via lawyers, LF products asked Joanna to  search for documents pertaining to the lawsuit. But Gaines refused to participate unless she was paid for her time. When pressed, she said that her rate was $150,000 per hour.

RELATED: It was a “Full House” on the red carpet with these TV mamas showing off their gorgeous look-alike daughters

Joanna is expecting her fifth child with husband Chip, so they’ll probably need all the money they can get.

The pair announced Joanna’s pregnancy earlier this month after Chip initially teased the announcement on Twitter.

Everyone tune in now for tonight’s #FixerUpper! We’ve got some BIG news to share.. hint #1 pic.twitter.com/Qwl3ddbbTd

The couple has been very active with their Magnolia businesses, so it would seem natural to assume it was something along those lines, but hint No. 3 indicated something different.

“Hint #3 You might recall a few months back.. the ever amazing, ever romantic @JOHNNYSWIM was in Waco. And they put on a little too romantic of a concert.. anyways, one thing led to another, & we are officially pregnant. And I could not be more EXCITED! #5 #7ThePerfectNumber”

Hint #3 You might recall a few months back.. the ever amazing, ever romantic @JOHNNYSWIM was in Waco. And they put on a little too romantic of a concert.. anyways, one thing led to another, & we are officially pregnant. And I could not be more EXCITED! #5 #7ThePerfectNumber

“Gaines party of 7.. (If you’re still confused.. WE ARE PREGNANT) @joannagaines,” chip wrote on Jan. 2, alongside the sweet photo of the couple in coordinating grey sweatshirts and matching bumps.

Just one day later, Joanna Gaines shared an update on her pregnancy with the first glimpse at an ultrasound. The reality star mom shared a video of the doctor’s appointment and said her husband is already taking bets on the baby’s gender.

This is the couple’s fifth child together. They are already the proud parents of Drake, 12, Ella, 11, Duke, 9, and Emmie Kay, 7, who have appeared on their hit HGTV series. 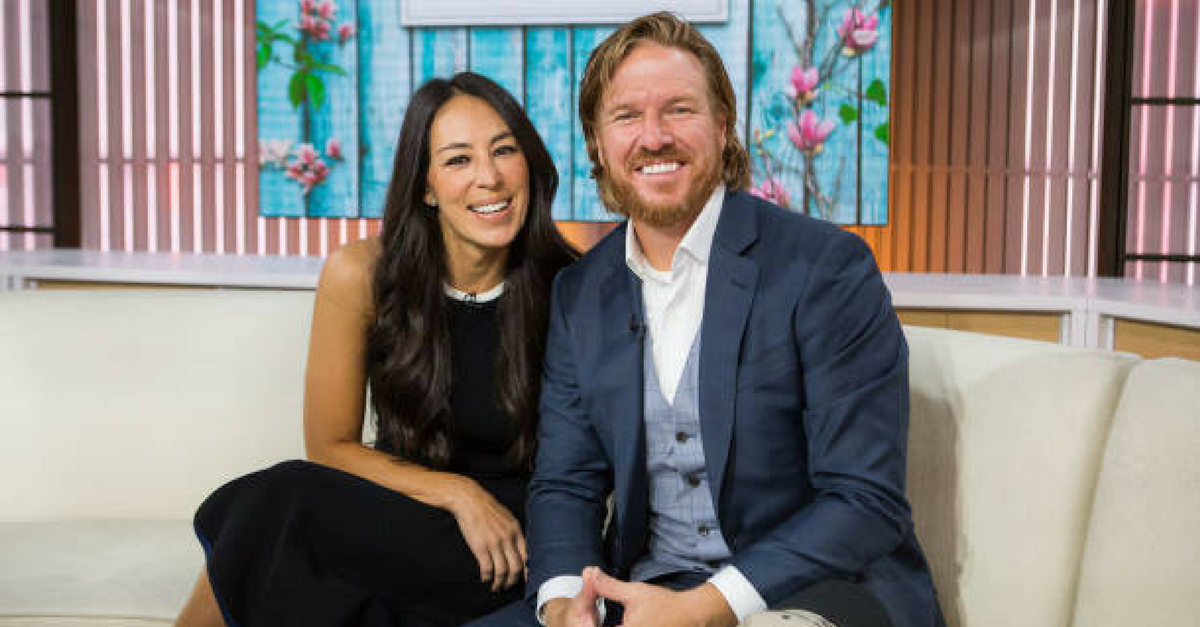