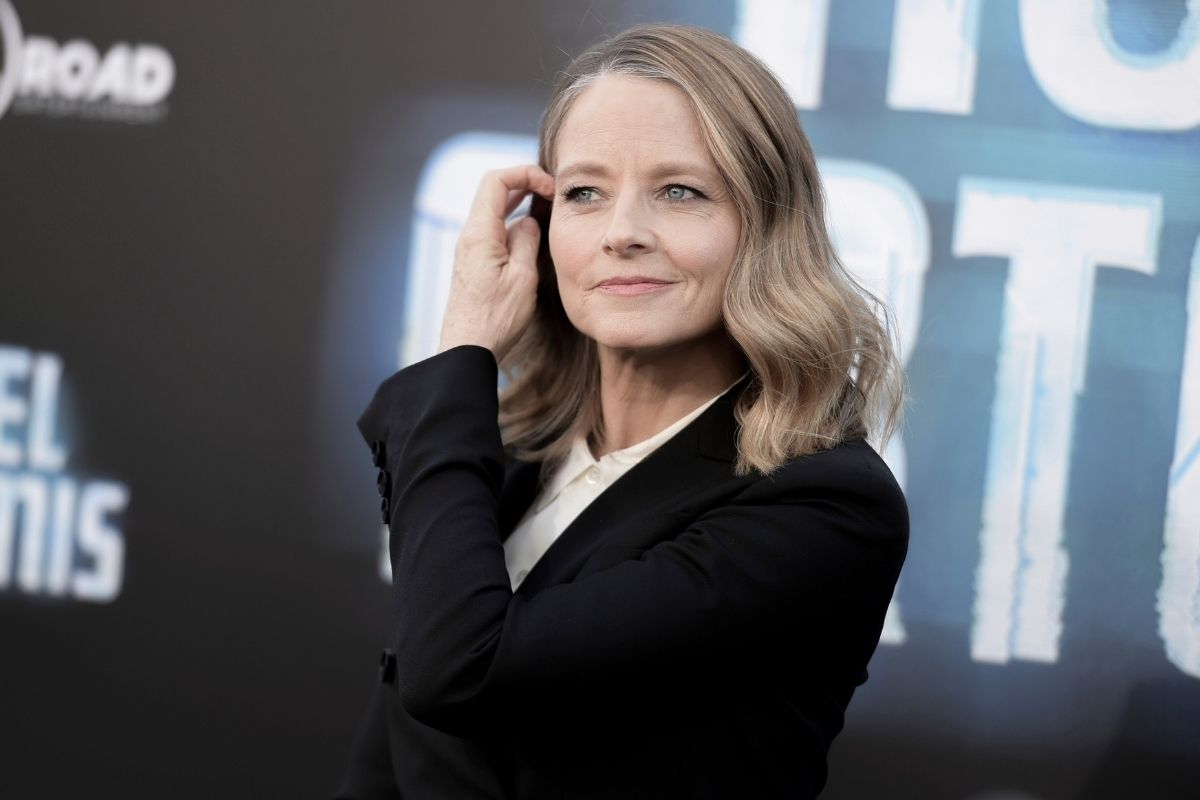 Acclaimed actress Jodie Foster has been in the Hollywood spotlight since she was 13 years old. So it?s no surprise that she tries to keep her private life private. But in a recent interview with The New York Times, “Even Jodie Foster Is Still Trying to Figure Jodie Foster Out,” the famously enigmatic filmmaker opened up about the “sad part” of her childhood and what it’s like to live a lifetime before — and behind — the camera.

Jodie Foster burst onto the screen in 1979 as the precocious child prostitute in Martin Scorsese?s sordid neo-noir, Taxi Driver. Starring alongside Robert DeNiro, the young teen was particularly applauded for her ability to portray the emotions of such a troubled character. In the recent Times interview with David Marchese, Foster said of her uncanny potential: “I was preternaturally psychologically deep about who people are… psychological understanding was just something I was born with.” Although this seems admirable to most movie watchers, Foster does not take her talent too seriously. “Sometimes I?d rather I could play piano,” she told Marchese.

Jodie Foster’s natural gifts have always come with a great cost. Most Americans remember when would-be Ronald Regan assassin John Hinckley Jr. identified the young Foster as his impetus for shooting the president. Hinckley had fixated on the Taxi Driver actress and even stalked her while she was a student at Yale University before plotting to kill the president. “There was an innocence that I couldn?t find in myself because of how I?d grown up,” Ms. Foster said in The New York Times. When pressed over what that meant, Foster, true to form, remained “intentionally vague” about it. But she did say that growing up with the pressure of a single mother household has affected her identity as much as, say entering show businesses at the age of three (!), coming out as gay, etc. Foster posits that all her intensity trauma and intensity is simply “a human thing.”

Foster’s need for privacy sounds personal, as opposed to necessitating. She says: “A lot of people are made to be an actor on a cellular level. They can?t wait to cry their eyes out in front of everyone. That?s not me.” So it might seem surprising that Foster took to acting so organically. After Taxi Driver, she won an Oscar for her portrayal as a rape survivor in The Accused. Three years later Foster won another Academy Award for the role of F.B.I. agent Clarice Starling in the stunning psychological thriller The Silence of the Lambs. Of course, Jodie Foster has proven herself as more than just an actress. The same year that The Silence of the Lambs premiered, she directed Little Man Tate: a sweetly nuanced story about a child prodigy, in which Foster also co-starred. Little Man Tate turned out to be a critical and commercial success, setting the debut director up for a long career behind the lens. She directed Home For the Holidays in 1995, Money Monster in 2016, and, more recently, various TV episodes for Netflix.

When Jodie Foster received the Cecil B. Demille Award for Lifetime Achievement at the Golden Globes in 2013, she (semi) addressed her sexuality for the first time, faking out the audience who were expecting something of a coming-out speech. Instead, Foster announced, ?Every celebrity is expected to honor the details of their private life with a press conference and a primetime reality show. I?m sorry: that?s just not me.? It’s that cheeky yet restrained attitude which colors her public persona and shone through in David Marchese’s New York Times interview.

Noticeably, Jodie Foster did not discuss her marriage to photographer Alexandra Hedison in The New York Times; the couple has been married since 2014. (But don’t worry. We have the scoop for you here.) She also did not mention her two grown sons who are a product of Foster’s long-term relationship with ex Cydney Bernard. Additionally, Foster avoided speaking on her friendship with the troubled Mel Gibson, whom she directed in The Beaver in 2011. When asked about the “moral criticism” surrounding famous artists such as Gibson, Woody Allen, and Roman Polanski, Foster’s response was indirect. She implied regretting working with Polanski in 2011, saying, “If somebody does a crime and they do their time then they deserve to be able to work.” Obviously, Polanski did no time for the rape of 13-year-old Samantha Gailey.

“Even Jodie Foster Is Still Trying to Figure Jodie Foster Out” does not have all the answers we crave. In general, though, the feature sheds an interesting light on Foster’s bright inner life. While we still are left wondering about the juicy details of her relationships and unconventional upbringing, true Foster fans will delight in coming just a bit closer to understanding this cinema icon. As she so eloquently puts it: “I am a solitary, internal person in an extroverted, external job. I don?t think I will ever not feel lonely. It?s a theme in my life. It?s not such a bad thing. I don?t need to be known by everyone.”

A new film starring Jodie Foster, The Mauritanian, premieres in theaters on February 11.

WATCH: Anthony Hopkins Was Only in ?The Silence of the Lambs? for 16 Minutes