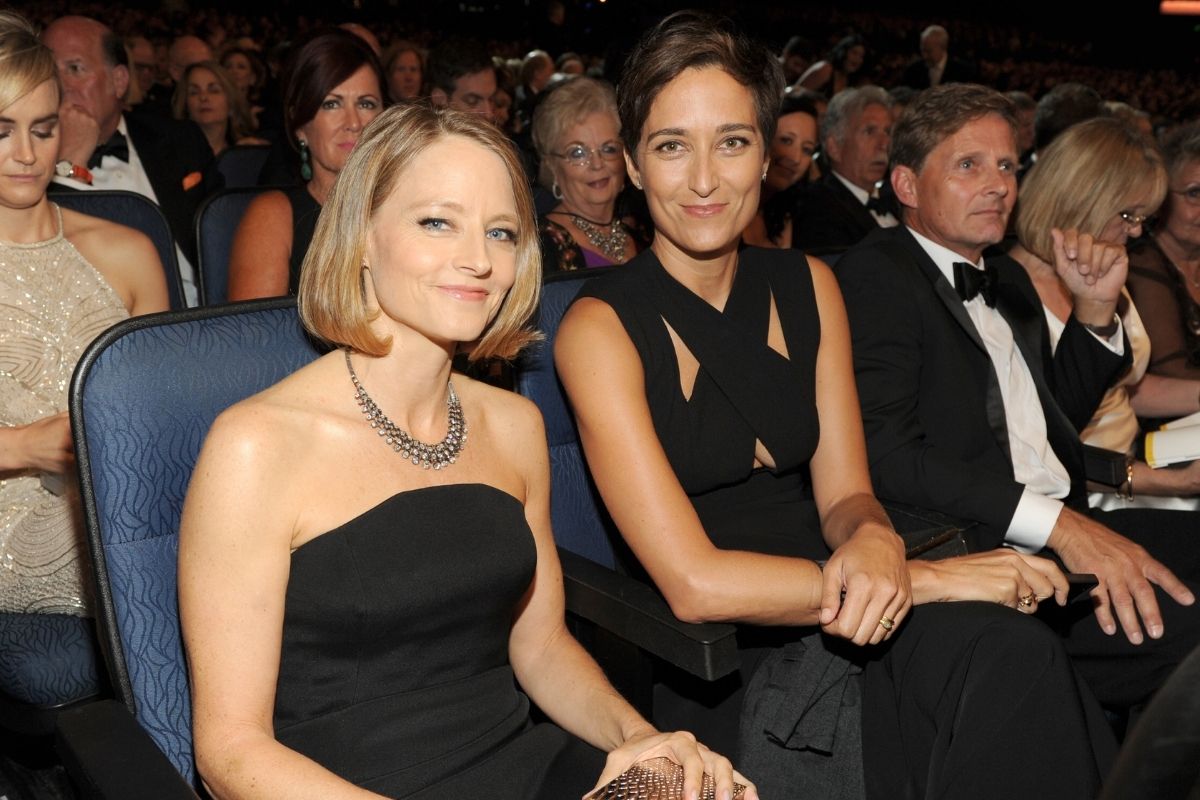 Jodie Foster burst onto the screen in 1979 as the precocious child prostitute in Martin Scorsese’s sordid neo-noir, Taxi Driver. Of the experience, Foster said it was “the first time anyone asked me to create a character that wasn’t myself. It was the first time I realized that acting wasn’t this hobby you just sort of did, but that there was actually some craft.” At the time Foster was worried about transitioning into adult roles, but she was already a budding filmmaker. Foster went on to earn an Oscar for her portrayal as a rape survivor in The Accused.

In 1991, Foster won another Academy Award for the role of FBI agent Clarice Starling in the stunning psychological thriller The Silence of the Lambs. The same year, Foster made her directorial debut with Little Man Tate: a nuanced story about a child prodigy, in which Foster was a co-star. For a first time director, Little Man Tate turned out to be a critical and commercial success, setting Foster up for a long career behind the lens. Since, Jodie Foster has directed episodes of the Emmy-winning Netflix dramas House of Cards, Orange Is the New Black and Black Mirror.

On the side of her illustrious career, Jodie Foster has had two major relationships. With her former partner Cydney Bernard, Foster had two sons: Charles (born in 1998) and Kit (born in 2001). After dating for 15 years, the couple split in 2008. In addition to remaining co-parents, the two are still best friends and Foster has called Bernard her “ex-partner in love but righteous soul sister in life.” Foster married the photographer Alexandra Hedison in 2014.

When Jodie Foster received the Cecil B. Demille Award for Lifetime Achievement at the Golden Globes in 2013, she semi-addressed her sexuality for the first time, faking out the audience with the expectation of a coming-out speech. Instead, she announced, “Every celebrity is expected to honor the details of their private life with a press conference and a primetime reality show. I?m sorry: that?s just not me.” And it’s no wonder that this celeb prides herself on maintaining the privacy and keeping her young boys out of Hollywood. When she was a freshman at Yale, Foster was stalked by John Hinckley Jr., the would-be Ronald Reagan assassin who had become obsessed with Foster’s Taxi Driver performance.

Alexandra Hedison was born in Los Angeles, California; her father is the actor David Hedison who starred in an old-school horror flick, The Fly. Naturally, Hedison was drawn to the industry herself, dabbling as a director and actress, although she is most notably a photographer. Her Avant-guard work is well-received has shown at museums throughout the United States and Europe. Jodie Foster is not Alexandra Hedison’s first high-profile partner. Hedison actually dated Ellen Degeneres from 2000 to 2004. And while Jodie Foster would never engage in social media, Alexandra Hedison’s Instagram account does let fans in on a few cute pics of the happy couple.