John Goodman Has Lost More Than 100 Pounds by Sticking to the Mediterranean Diet! 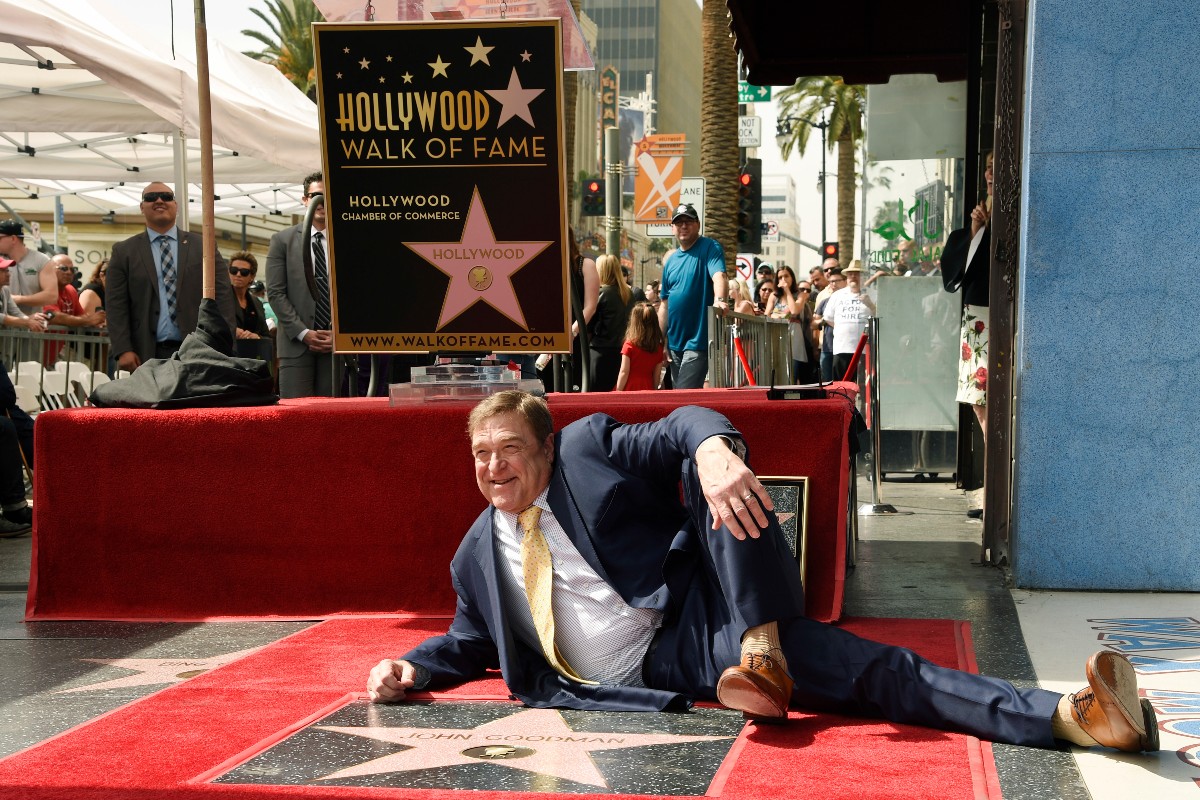 When John Goodman hit 400 pounds, he knew it was time to make a change. His plus-size figure had become part of his identity Hollywood identity, earning him roles like the Conners dad, Dan Conner, in Roseanne and Walter Sobchak in The Big Lebowski. But as his weight began to climb, the Emmy-winning actor decided to try and shed some pounds — but it wasn’t easy.

“In the old days, I would take three months out, lose 60 or 70 pounds, and then reward myself with a six-pack or whatever and just go back to my old habits,” he said in an interview with ABC. Determined to get healthy, Goodman decided to transform his diet and lifestyle. Read on to learn more about the actor’s weight loss journey over the years.

In 2007, Goodman took his first major step to losing weight once and for all: Giving up alcohol. Around this time, hired a personal trainer Mackie Shilstone, former coach of athletes like tennis player Serena Williams. Shilstone put Goodman on a Mediterranean-style diet. His meal plan incorporated olive oil, fish, nuts, veggies, fruits, and the occasional protein shake.

As part of his diet plan, Goodman also focuses on cutting sugar and portion control.  “It was basically just portion control and ?I don?t need it,?? he said in an interview with AARP The Magazine. ?I was just shoving everything into my mouth.” ?But I don?t want to be an example to anybody when the weight comes thundering back on ? when I start eating Crisco out of the can with a spoon and a side of confectioners? sugar,? the star joked.

… And Plenty of Cardio and Strength Training

The Golden Globe winner also attributes his dramatic weight loss to his regular exercise. He explained in an interview with Men’s Health, ” I wanted to treat this other thing (exercise) like a job–to get healthy”. And so he began doing 40 minutes of cardio in the morning and 40 in the afternoon, along with strength training.

Following 100-pound weight loss, Goodman is at his healthiest. But the hard work isn’t over. “It’s a life of rehab,” he explained to Men’s Health. “But it’s a labor of love.”

John Goodman’s weight loss spurred rumors that he might have received weight loss surgery. Despite this, sources confirm Goodman shed his pounds the old-fashioned way: diet and exercise. His former Roseanne costar, however, Roseanne Barr, did successfully undergo gastric bypass surgery. The two of them currently co-star in The Conners, a Roseanne spin-off.

Watch: John Goodman Defends Roseanne Barr Saying She Is ?Not A Racist? Despite Tweet