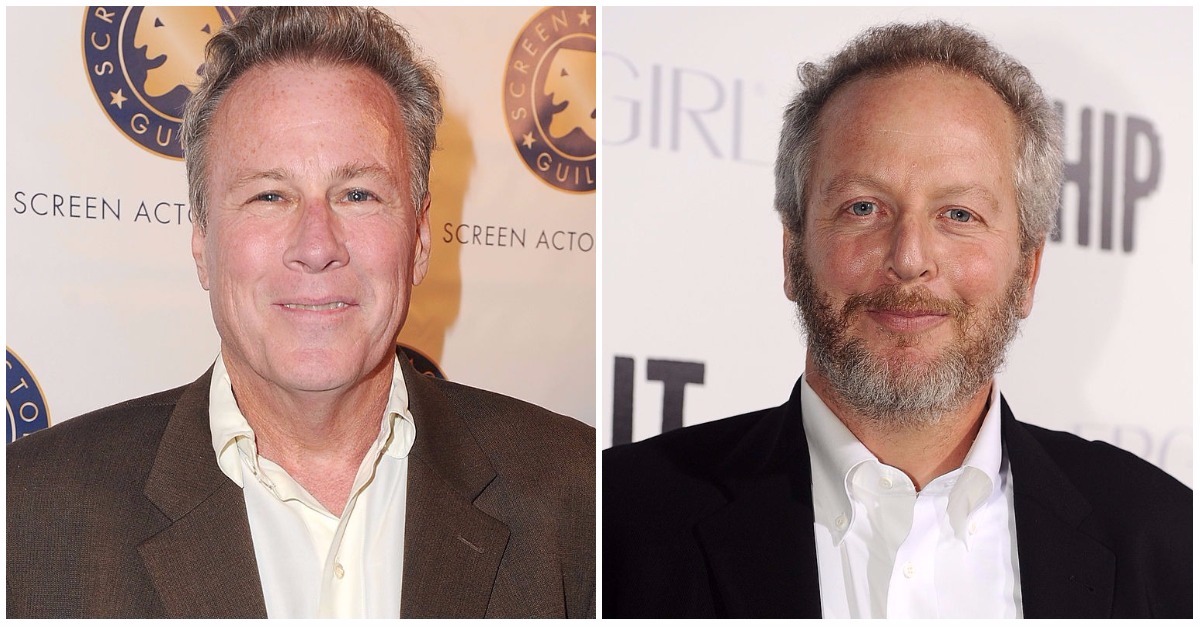 On Saturday, news of Heard’s passing made headlines after he died in a Palo Alto hotel room he had been staying in as he recovered from a recent back surgery.

Soon after the news broke, Stern took to social media with a lengthy and emotional letter in honor of his dear friend and former co-star. Stern revealed that the two met many years prior to filming “Home Alone” together and he called the late actor “the coolest cat in New York City for about about a straight decade, 1974-1984.”

Felt inspired to write something when I heard about the passing of my friend, John Heard… pic.twitter.com/zi7gdQZYOa

Stern went on to write that he always considered himself to be Heard’s “kid brother” and shared that he was inspired to pursue acting because of the late actor.

“When I got my first film movie, ‘Breaking Away,’ the only thing I really knew about film acting was what I had learned from watching John do it,” he wrote.

“Nothing was more intense that John’s performance in Life. He lived it hard, fast and fearlessly. He was a romantic and raconteur.”

Stern continued, “He was as loyal and generous as they come. He was a friend and brother and a legend in his time. RIP John.”

Heard’s cause of death is reportedly still under investigation. An autopsy was performed on Saturday morning, and toxicology results are pending. According to E! News, the medical examiner has stated that there was no evidence of foul play.