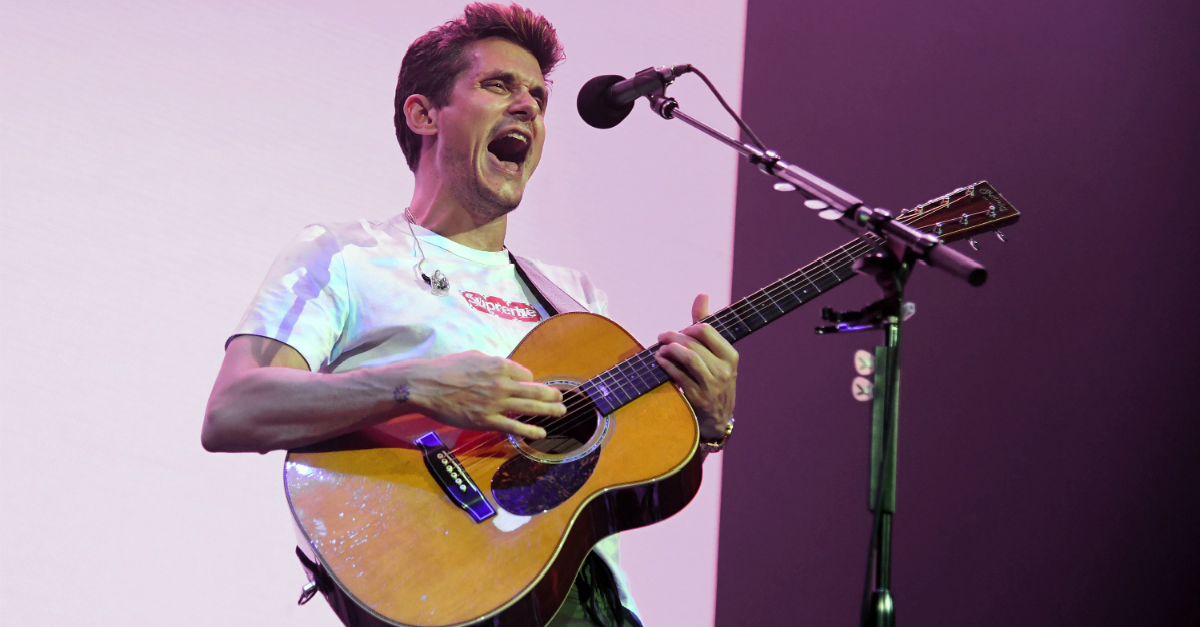 Following an emergency appendectomy that left him hospitalized on Tuesday morning, John Mayer’s rep has told PEOPLE that the guitarist and singer is “in good spirits.”

The Dead & Company, a band consisting of Mayer, other musicians and several former members of the Grateful Dead, said in a statement:

John Mayer is recovering from the emergency appendectomy he underwent yesterday and is in good spirits.

The Dead & Company concerts scheduled for Dec. 7 in Orlando, Florida and Dec. 8 in Sunrise, Florida, in addition to the Dec. 5 show in New Orleans, are postponed. All tickets for these shows will be honored for the rescheduled dates. Information on the rescheduled concerts will be announced as soon as possible. Should ticketholders choose to seek a refund, they will be available at the point of purchase.

John Mayer is recovering from the emergency appendectomy he underwent yesterday and is in good spirits.

The Dead & Company concerts scheduled for December 7 in Orlando, Florida and December 8 in Sunrise, Florida, in addition to the December 5 show in New Orleans, are postponed. pic.twitter.com/ciffjSFxKS

RELATED: The late David Cassidy’s will was read, and one notable family member has been left out

In October, Mayer announced a major milestone in his health history: he had quit drinking for the past year.

“One year ago today, I decided to give drinking a break. A very personal thing for everyone. For me, a constant return on investment,”  he wrote on Twitter. “I post this because I want people to know that ‘that’s enough for now’ is on the menu, so to speak.”

In an interview with the Rolling Stone, Mayer said that he had replaced drinking with smoking marijuana.

“I put [cannabis] where drinking used to go, and the quality of life has gone up considerably. Drinking is a f*****g con. How much is enough? Every time I drank, I was looking for some sort of regulated amount. It always feels wrong for me. I always feel like I went overboard. ‘I said two, now it’s three, now we’re at four?’” he said at the time.

Mayer maintained that he “never had a serious issue with [alcohol],” but wanted to take a break. “There’s never an amount that felt like I was succeeding at life. It always felt wrong.”

Back in 2011, Mayer battled vocal chord issues and underwent surgery for a vocal granuloma that had him on rest from singing for several months and delayed the release of his album “Born and Raised,” US Weekly reported.

RELATED: Katy Perry had a run-in with her ex, John Mayer, and the timing seriously could not have been worse