It doesn’t sound like John Mellencamp was a great boyfriend to ex Meg Ryan.

On Wednesday, the singer appeared on “The Howard Stern Show” and revealed why women “hate” him.

“Oh, women hate me,” Mellencamp said. “I loved Meg Ryan. She hates me to death.”

When asked why, Mellencamp continued, “I think it’s because I’m a child. I throw fits, I gripe, I complain. I’m moody. Every bad thing that a fella can be, that’s me.”

The former couple dated for three years before calling it quits in 2014. At the time, a source blamed geography on the demise of the relationship.

“It was the distance,” the source claimed to PEOPLE. “She lives in New York and he resides in Indiana. It was the long distance that ultimately was the cause.”

Mellencamp added that he once tried to make peace with the “You’ve Got Mail” actress.

“I’ve done that. She just doesn’t want anything to do with me. And I can’t blame her,” he said.

While he may not have a relationship with Ryan, Mellencamp did reveal that he still keeps in touch with his ex-wife, Elaine Irwin.

“I was married to Elaine for 20 years,” he said. “Elaine and I are still good friends… Other than Elaine, of all the girls, [Meg] was fantastic.” 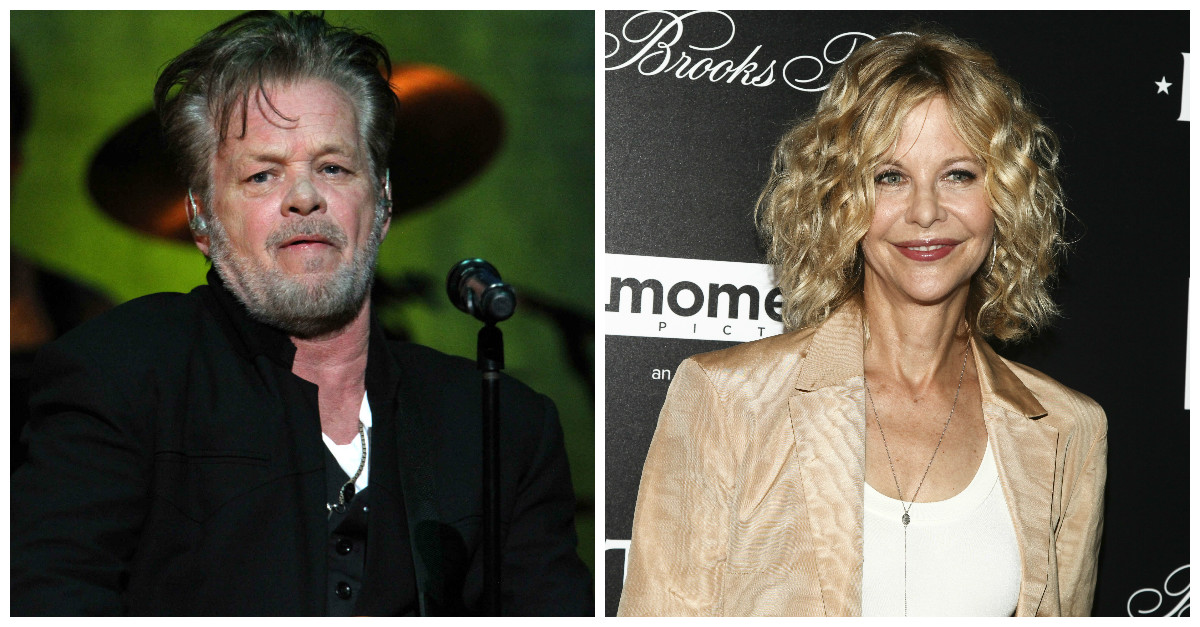