John Mulaney Checks Into Rehab for Cocaine and Alcohol Abuse 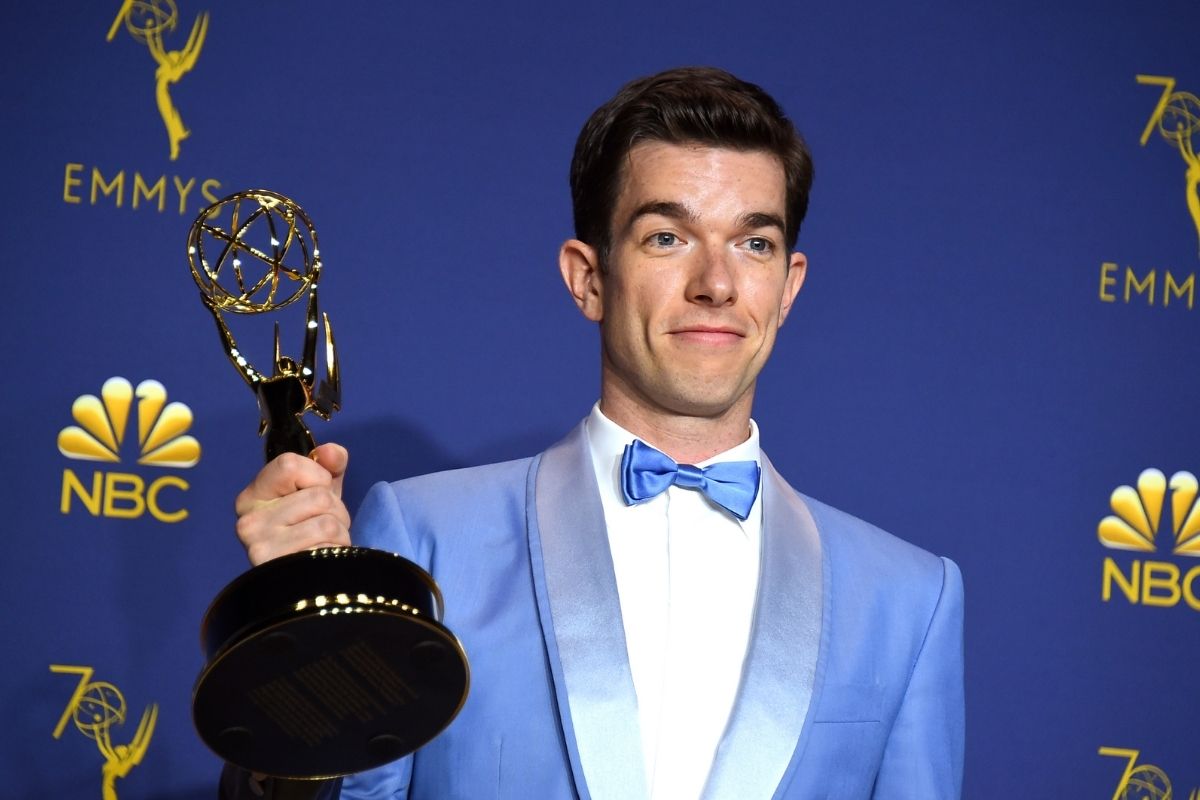 Former SNL writer John Mulaney checked into a rehab facility in Pennsylvania this past weekend over alcohol abuse and cocaine. According to Page Six, he is set to remain there for 60 days. In the past the 38-year-old stand-up actor has been open about his struggles with sobriety, saying that he started abusing alcohol and drugs at a very young age. According to a source, the comic had a relapse that was attributed to the pandemic, stating, “John?s friends and family are happy that he?s finally getting some help and focusing on his health. His fans know he?s struggled in the past with sobriety, he has talked about it openly. Unfortunately, he has struggled again during the pandemic.”

The Source added that Mulaney is very open about his recovery and past struggles, and he is not fighting against rehab. Back in 2009, he spoke with Esquire about his addictions, saying that he had begun drinking alcohol at the age of 13 and then began to do drugs. He stated, ?I drank for attention, I was really outgoing, and then at 12, I wasn?t. I didn?t know how to act. And then I was drinking, and I was hilarious again.?

The Saturday Night Live alum, who is close to comedian Pete Davidson, stated that he never enjoyed smoking pot, but that he did love cocaine and also tried several prescription drugs. He added, “I wasn?t a good athlete, so maybe it was some young male thing of ?This is the physical feat I can do. Three Vicodin and a tequila and I?m still standing. Who?s the athlete now?? The actor revealed that he reached a breaking point after a bender that occurred in 2005 when he was 23-years-old. He stated, “I went on a bender that weekend that was just, like, fading in and out of a movie ? It was just crazy ? I was like, ?You?re fucking out of control,’ and I thought to myself, ?I don?t like this guy anymore. I?m not rooting for him.'”

It is 2012 during his special New in Town, he shared about his experience with alcohol, saying, “I don?t drink. I used to drink, then I drank too much, and I had to stop. That surprises a lot of audiences, because I don?t look like someone who used to do anything.? He says he stopped doing alcohol and cocaine within a month of one another saying that it wasn’t due to rehab, but rather he stops them both cold turkey. That’s when he went on to have many years of sobriety after years of substance abuse.

Last month, the 38-year-old comedian joined as a staff writer for Late Night with Seth Meyers, telling late-night host Jimmy Kimmel that it helped him normalize his life during the quarantine. On The Jimmy Kimmel Live show, he stated, “During quarantine, I was like, ?Why am I going totally crazy and why am I suddenly telling my own wife my accomplishments? ?I really needed a job.? He then added that staff writing gives his life structure, noting, “I like having a boss and having assignments to do. When I?m in charge of something, not so much the best thing.? Speedy recovery, John Mulaney!