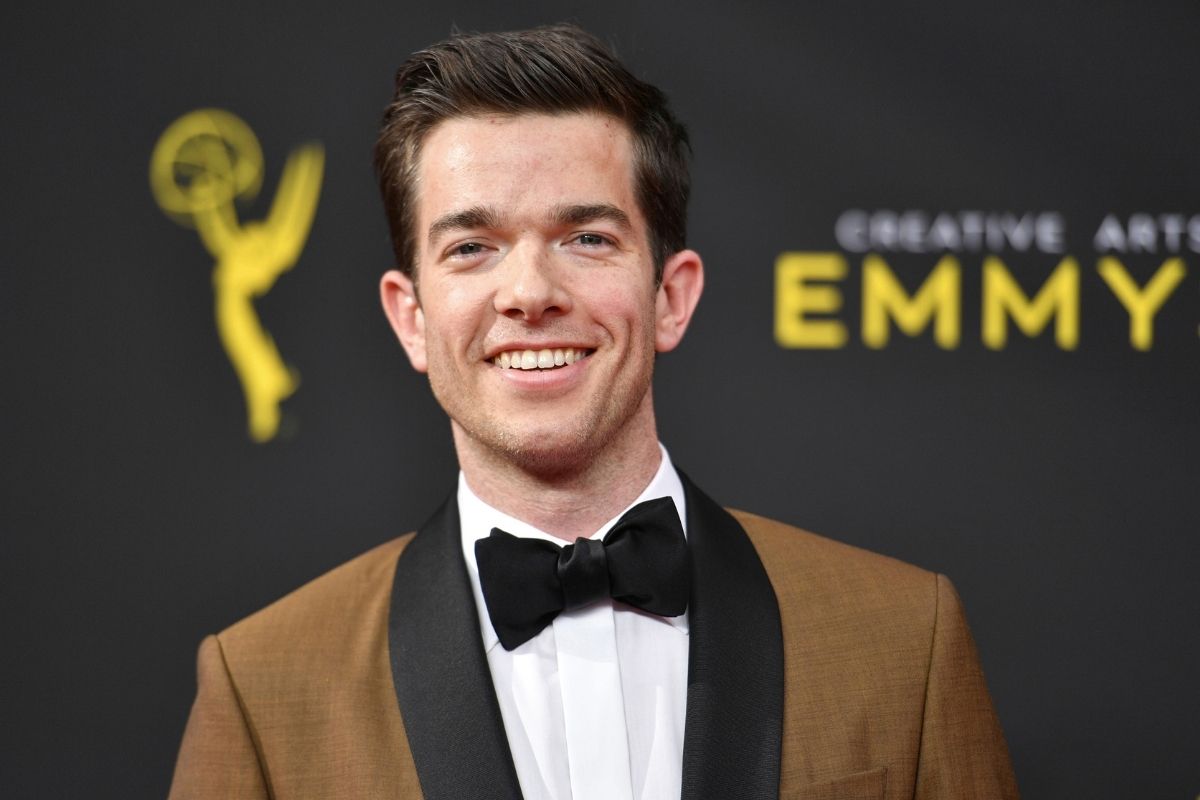 In February of 2021, former Saturday Night Live writer and stand-up comedian John Mulaney completed a two-month rehab program after relapsing and abusing alcohol and drugs after a long period of sobriety. Relapse is incredibly common in those being treated for drug and alcohol addiction. Per the National Institute on Drug Abuse, ?The chronic nature of addiction means that for some people relapse, or a return to drug use after an attempt to stop, can be part of the process.? In fact, relapse rates for substance abuse are similar to those of other chronic illnesses.

“Then I Tried Cocaine, And I Loved It”

The 38-year-old Mulaney has been very open about his life as an addict for many years. In a 2019 interview with Esquire magazine, in addition to discussing his time with SNL, his relationship with Pete Davidson, who like Mulaney has been very open about his own struggles with mental health, and his contract with Netflix to make a string of comedy specials such as the Emmy-winning Kid Gorgeous, New In Town, and The Comeback Kid, Mulaney openly and honestly shared his history of cocaine addiction and alcohol addiction. He reportedly ?spent the entirety of his teens and the early part of his twenties as an addict, spiraling out of control??he started drinking at 13 and eventually discovered his intoxicants of choice: cocaine and prescription drugs. Mulaney explained ?Then I tried cocaine, and I loved it. I wasn?t a good athlete, so maybe it was some young male thing of ‘This is the physical feat I can do. Three Vicodin and a tequila and I?m still standing. Who?s the athlete now?’?

In August of 2005, Mulaney ?finally stopped doing coke? and a month later, gave up alcohol. He didn?t do any sort of recovery program, claiming he could ?flip a switch? and go cold turkey. He stayed open about his history, often working his experiences as an addict into his stand-up comedy.

In November of 2020, Mulaney took a job as a staff writer for Late Night with Seth Meyers. Page Six reported that during an interview on Jimmy Kimmel Live, he shared that the lack of routine during the COVID-19 pandemic had taken a toll, saying ?During quarantine, I was like, ?Why am I going totally crazy and why am I suddenly telling my own wife my accomplishments? I really needed a job.?

It was later that month that Mulaney made a bizarre appearance on Late Night as a guest. While ?wearing a rumpled, oversize coat and sunglasses? he gave a ?rambling speech…punctuated with long pauses? during which he called Prince Harry a ?dumb ginger? and Meghan Markle a ?silly goose,? per Page Six.

Within a month, Mulaney had checked into a rehab facility in Pennsylvania for a 60-day addiction treatment program for drug and alcohol abuse. Per Page Six, he checked out in February after completing the program and entered outpatient sober care. On May 4, 2021, he announced his first post-rehab series of comedy shows. As reported by Uproxx, Mulaney is doing a residency at New York?s City Winery from May 10-14. Tickets sold out almost immediately. Support and encouragement have poured in for the comedian all over social media from fans, loved ones, and fellow comedians throughout the last several months; it?s safe to say people are happy John Mulaney is in recovery and back to doing what he loves.