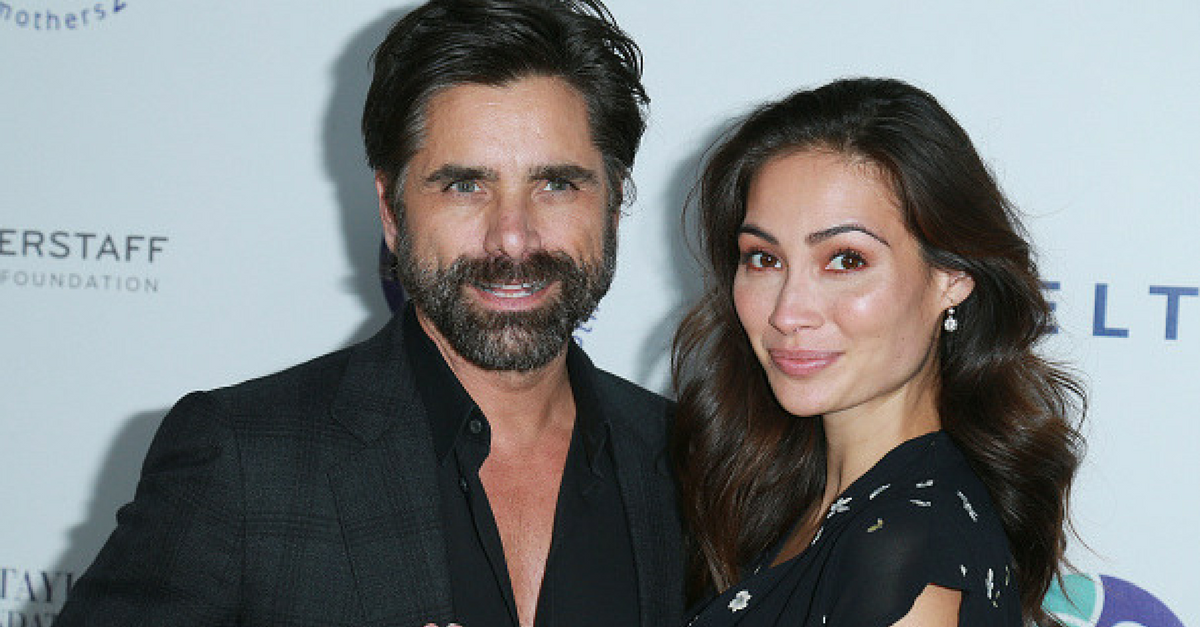 Although John Stamos and fiancée Caitlin McHugh are tying the knot this weekend, things haven’t exactly been joyful so far as they’ve had to spend time recovering from a jewel heist.

McHugh was staying at the Beverly Hills Hotel on Friday night when she left for dinner, according to law enforcement officials who spoke with TMZ. When she returned, she discovered that burglars had broken into her room and stolen a whopping $165,000 in jewelry. Unfortunately for her, the jewelry was reportedly on loan from the Neil Lane collection, which means she’s responsible for repaying the jeweler.

So far, police have indicated that there were no signs of forced entry, and no suspects have been determined.

As soon as Stamos got word of the incident, he rushed to the hotel to comfort his pregnant fiancée. The couple had been dating for two years before they announced their engagement back in October.

RELATED: Nostalgic John Stamos shared the most adorable Christmas throwback from his days on “Full House”

“John proposed to his girlfriend Caitlin McHugh on Sunday afternoon at Disneyland,” his rep later confirmed the news. “He cut together a film of some of the most romantic moments in Disney and Pixar animation. The film concluded with Sebastian from ‘The Little Mermaid’ encouraging John to ‘Just ask the girl.’ Caitlin said yes, then John whisked her to 21 Royal where they shared the news and celebrated with their families.”

“The look on John’s face when I told him we were pregnant was priceless,” McHugh recalled at the time. “It was the look of a man who has wanted a family of his own but wasn’t sure it was going to happen for him. Now it is!”

“I’ll be a fun dad. I’ve been practicing for a long time,” Stamos jokingly added. “I’ve done every schtick you can do with a baby on TV … all the bits and jokes and diaper gags. I’ll probably just do all that stuff.”

RELATED: Dad-to-be John Stamos’s childhood Christmas photo proves he’s wanted a kid of his own for a long time