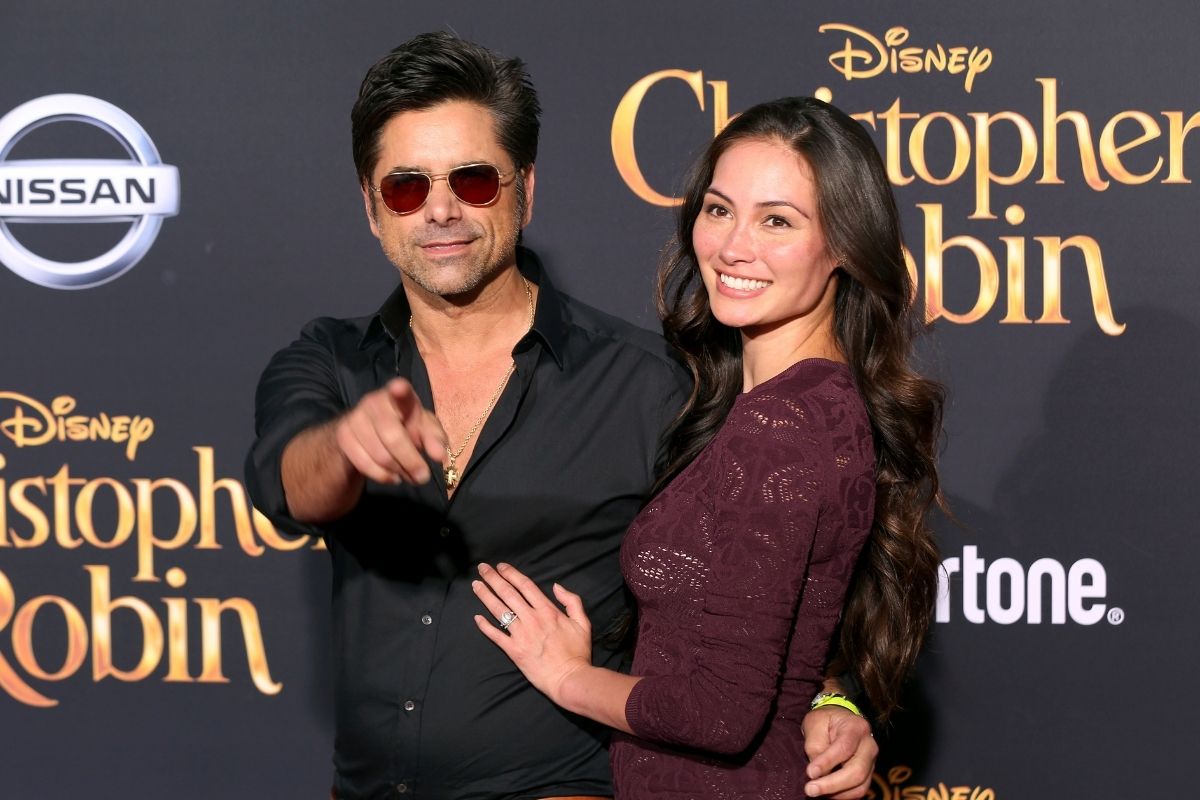 John Stamos always wanted kids. But it would take decades for this family sitcom star to finally begin a family of his own. John Stamos had been married to model Rebecca Romijn but the pair divorced back in 2004. More than 10 years later, Stamos met actress Caitlin McHugh. The couple wed in 2018, and had their son Billy the same year. He announced the birth with a pic on Instagram. The caption? #NotJustAnUncleAnymore

John Stamos And The Birth Of His Son, Billy Stamos

You know him as Uncle Jesse from Full House, a beloved role which John Stamos has reprised on the Netflix reboot Fuller House. Over the years, Stamos has also starred in Grandfathered, hosted ABC’s A Capitol Fourth at the Hollywood Bowl, and acted in The Little Mermaid Live! Before all of that, he got his acting start on General Hospital.

John Stamos was an immediate fan favorite on Full House, and one of the show’s breakout celebrities. And while this may make him seem irresistible, Stamos had trouble finding a girl to settle down with. Not for lack of trying. He told Us Weekly in 2015, “My ovaries are rattling. Do men have ovaries? They’re jingling. I can hear them jingling now.” Part of why John Stamos signed on to star in Grandfathered was because he so enjoyed playing on set during Full House. Jodie Sweetin called him the “baby whisperer.”

John Stamos actually met his future wife Caitlin McHugh in 2011, when they were guest co-stars in an episode of Law & Order: SVU. But it would be years before they started dating. (As the villain of the episode, John Stamos tried to impregnate Caitlin McHugh’s character against her will — by poking holes on the condom. Yikes.)

Caitlin McHugh did not see John Stamos again until her friend, another actress, was appearing in an episode of Fuller House. As a live audience member, McHugh ran into Stamos after the show. Remembering her from Law & Order: SVU, Stamos struck up a conversation and the pair began dating.

John Stamos proposed to Caitlin McHugh at Disneyland, McHugh’s favorite place, in 2017. Before popping the question, Stamos played a montage of Disney movie moments to really make his fiancé feel like a princess. Within two months of the proposal, the future Mrs. Caitlin McHugh Stamos announced that she was pregnant. McHugh was showing when she wed Stamos in Los Angeles, California in early 2018. The couple went on to have a Disney-themed honeymoon. Soon after, they welcomed baby boy Wililam “Billy” Stamos into the world. Billy is named after John Stamos’ late father, as is Greek tradition.

“My first Father’s Day means that I don’t have to hand a kid back to the parents when someone yells cut.” — John Stamos