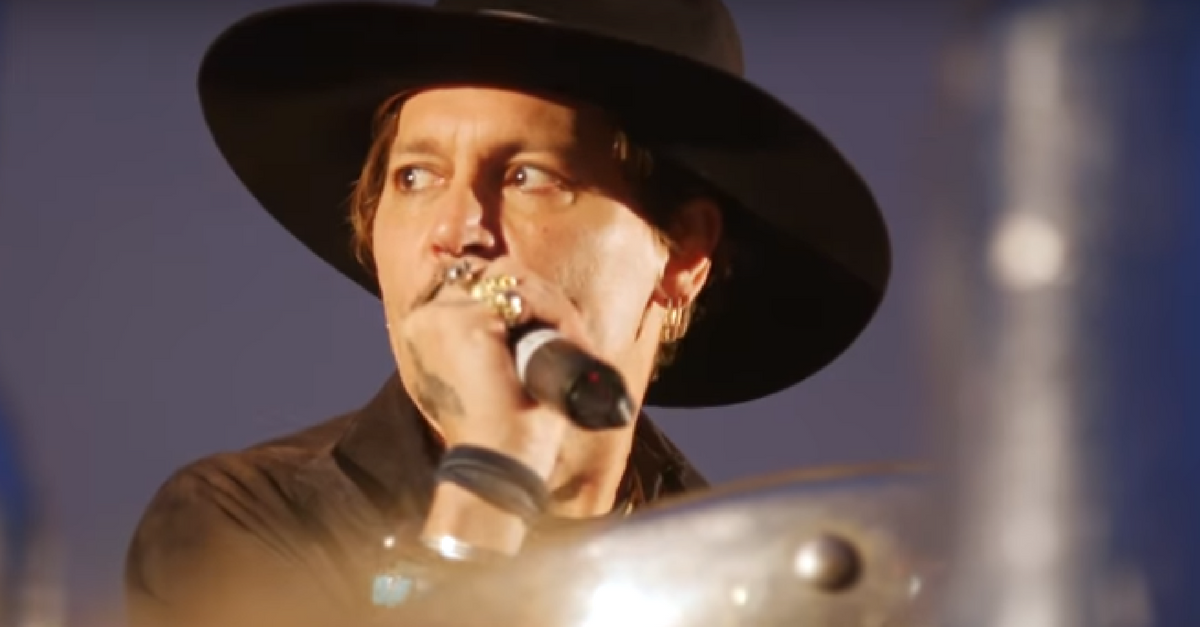 After joking about killing the president at the Glastonbury Festival on Thursday, actor Johnny Depp is walking back on his comments.

?I apologize for the bad joke I attempted last night in poor taste about President Trump,? he said. ?It did not come out as intended, and I intended no malice. I was only trying to amuse, not to harm anyone.?

Depp was introducing a film at the drive-in cinema festival when he said he thought President Trump could use some help. Then he said, “When was the last time an actor assassinated the president?”

RELATED: Johnny Depp admits his joke about killing President Trump ?will be horrible,? then tells it anyway

The crowd applauded his joke loudly.

Afterward, he said, “This is going to be in the press. It will be horrible. I like that you are all a part of it. I want to qualify, I am not an actor. I lie for a living. However, it has been a while, and maybe it is time.”

The White House released a statement Friday acknowledging the remarks, saying, “President Trump has condemned violence in all forms and it?s sad that others like Johnny Depp have not followed his lead. I hope that some of Mr. Depp?s colleagues will speak out against this type of rhetoric as strongly as they would if his comments were directed to a Democrat elected official.”

The Secret Service is also aware of Depp’s joke.