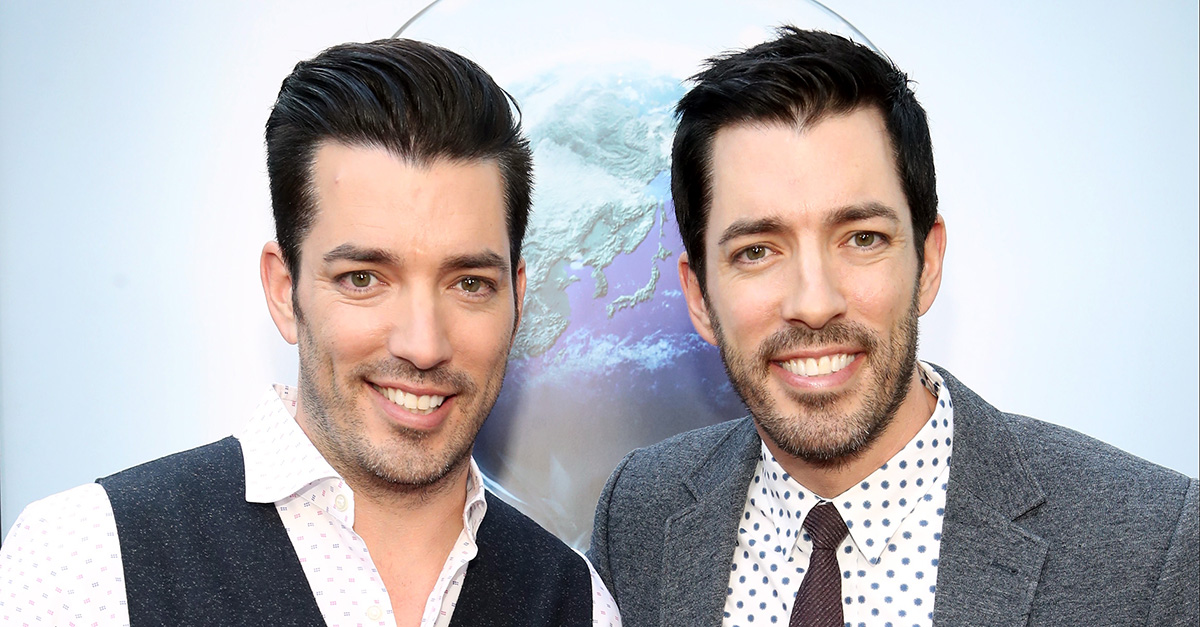 It was almost twin vs. twin on season 25 of “Dancing with the Stars,” but fans are unfortunately going to only see Drew on the upcoming season.

Jonathan Scott revealed why he decided not to compete against his brother on the upcoming season while chatting with PEOPLE at the Toronto International Film Festival over the weekend.

“We?re very different, I?m much more relaxed, and I feel like I?ve got a little bit of a natural rhythm,? he said. ?If I didn?t have 17 construction projects on the go right now that I can?t step away from, I would be there. They wanted us both to do it. They wanted Drew and I to go head-to-head.?

But if something goes terribly wrong with Drew this season, Jonathan is ready to fill in and pull a fast one on the judges.

RELATED:  Janet Jackson breaks down in tears at her Houston concert

?We may have discussed that if Drew gets injured, we just swap costumes, I step in and win the whole thing for him,? Jonathan said. ?I wonder if the judges would even notice. We should try it! Not even for the real competition, we should see if I walked out in the costume if the judges could even tell the difference.?

Jonathan also dished on how Drew has been doing at rehearsals.

“Drew is very analytical ? so I said to him, ?You have to practice smiling!? Because Drew is very serious,? Jonathan said. ?He?s very competitive, so he?ll do well. If anyone can whip him into shape, it will be [pro dancer and season 24 champion] Emma [Slater]. She just makes it fun, and she knows how to win, so let?s go for two Mirror Balls in a row!?