What Happened To Jonathan Taylor Thomas After ‘Home Improvement’? 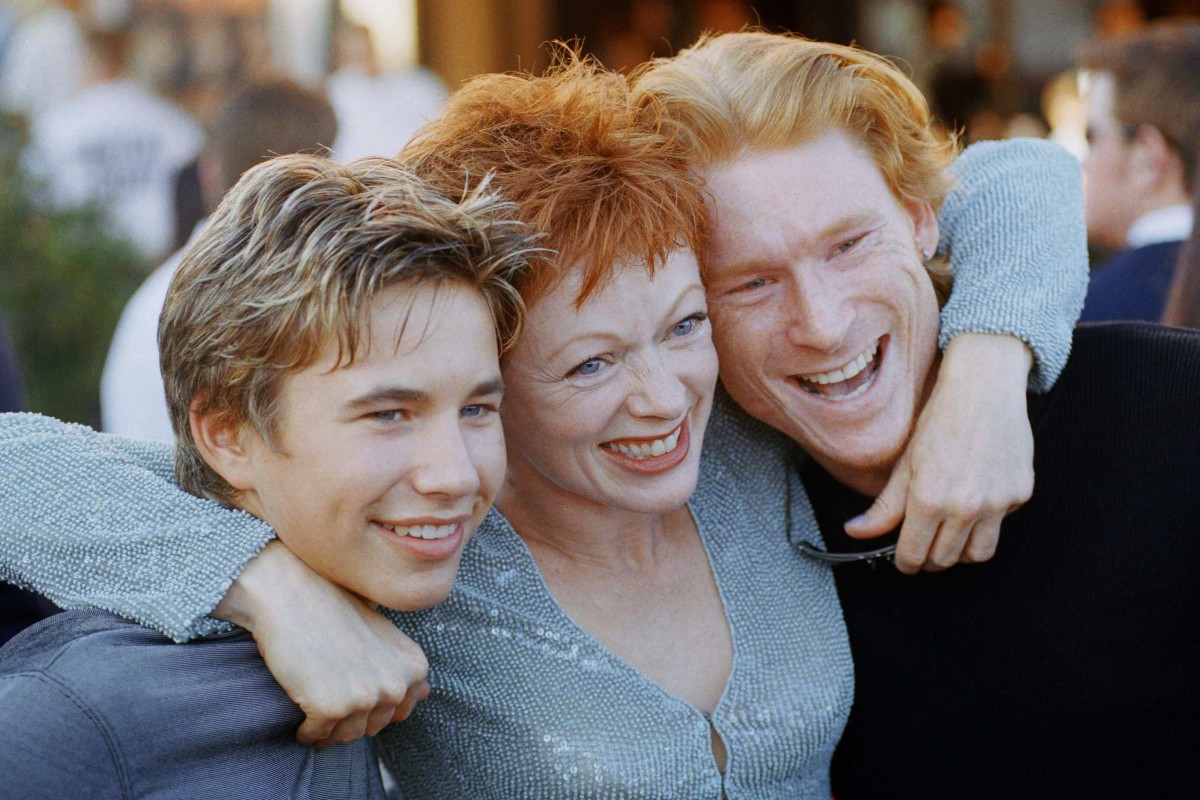 Just hearing the name Jonathan Taylor Thomas conjures up 90’s-era memories of Tamagachi Pets, Slap Bracelets, and the AOL dial-up sound. But, like all these ’90s relics, the actor is hard to be found these days. After playing Randy Taylor in the ABC sitcom Home Improvement between 1991 and 1999 and voicing the young Simba in Disney’s The Lion King in 1994, the former teen heartthrob all but disappeared.

Where oh where did JTT (but don’t call him that, because he hates that nickname) go?  We found out.

Who is Jonathan Taylor Thomas?

Jonathan Taylor Thomas (born Jonathan Taylor Weiss) was born in Bethlehem, Pennsylvania in 1981.  He kicked off his career before he was 10 years old, acting in commercials before landing a role in the TV series The Adventures of Spot. Right before landing Home Improvement, Thomas appeared briefly in the TV series The Bradys, a spin-off of the 1970s TV show The Brady Bunch. In 1991 — the same year he joined Home Improvement — Thomas appeared in three episodes of Fox’s sketch comedy show, In Living Color.

The actor has a huge array of successful films under his belt. He is best known for Man of the House, Tom and Huck, Wild America, I’ll Be Home For Christmas, Speedway Junkie, and Common Ground.  Before falling off the map, Thomas appeared on TV series like Ally McBeal, Smallville, 8 Simple Rules, and Veronica Mars. His voice can also be heard on The Wild Thornberrys and The Simpsons.

He opened up about his decision to leave acting in a 2013 interview with People. “I’d been going nonstop since I was 8 years old,” he explained. “I wanted to go to school, to travel, and have a bit of a break.” Since leaving Hollywood, JTT has focused on academics, studying history and philosophy at Harvard in Cambridge, Massachusetts before graduating from Columbia University School of General Studies in New York in 2010. Thomas also studied abroad at St. Andrew’s University in Scotland.

“Had I stayed at the show and tried to do academically what I’m doing now,” Thomas told the press after winning a Kids’ Choice Award in 1999, “I would have put myself in an early grave.” After returning to Los Angeles, California, the former child star shifted his focus to directing and screenwriting.

“I never took the fame too seriously,” he told People. “It was a great period in my life, but it doesn’t define me. When I think back on the time, I look at it with a wink. I focus on the good moments I had, not that I was on a lot of magazine covers.”

What’s Going on With JTT and His Former Home Improvement Co-Star Tim Allen?

Rumor has it that Thomas and his former Home Improvement co-star, Tim Allen, may have butted heads. Allegedly, Allen was unhappy that Thomas had returned to school in California instead of finishing the show. Sources claimed that Thomas refused to show up to the Home Improvement finale because he was mad at Allen for questioning his decision.

Patricia Richardson, the actress who played Jill Taylor on Home Improvement, discussed Thomas’s departure in a 1999 interview with TV Guide. “It’s a pretty sore point around here,” she admitted. “I think there were a lot of bad feelings all along. I don’t think it’s a good idea that he didn’t show up.” “He was a little miffed at me,” Allen added. “I was a little confused at why he didn’t want to do this whole year.”

Allen continued, “He said it was about going to school, but then he did some films. Did he want to do films? Did he want to go to school?” “It got mixed up in the translation,” Allen insisted. “I mentioned [publicly] that I was confused. I don’t think he liked that.” These days, Thomas and Allen are thought to have made peace. Thomas came out of hiding briefly to appear as a guest star on Allen’s TV series, Last Man Standing.

The actor does a good life of keeping out of the spotlight, and his personal life is a bit of a mystery. He doesn’t have any social media accounts, and his current relationship status is unknown (in other words, there’s hope, JTT fans).