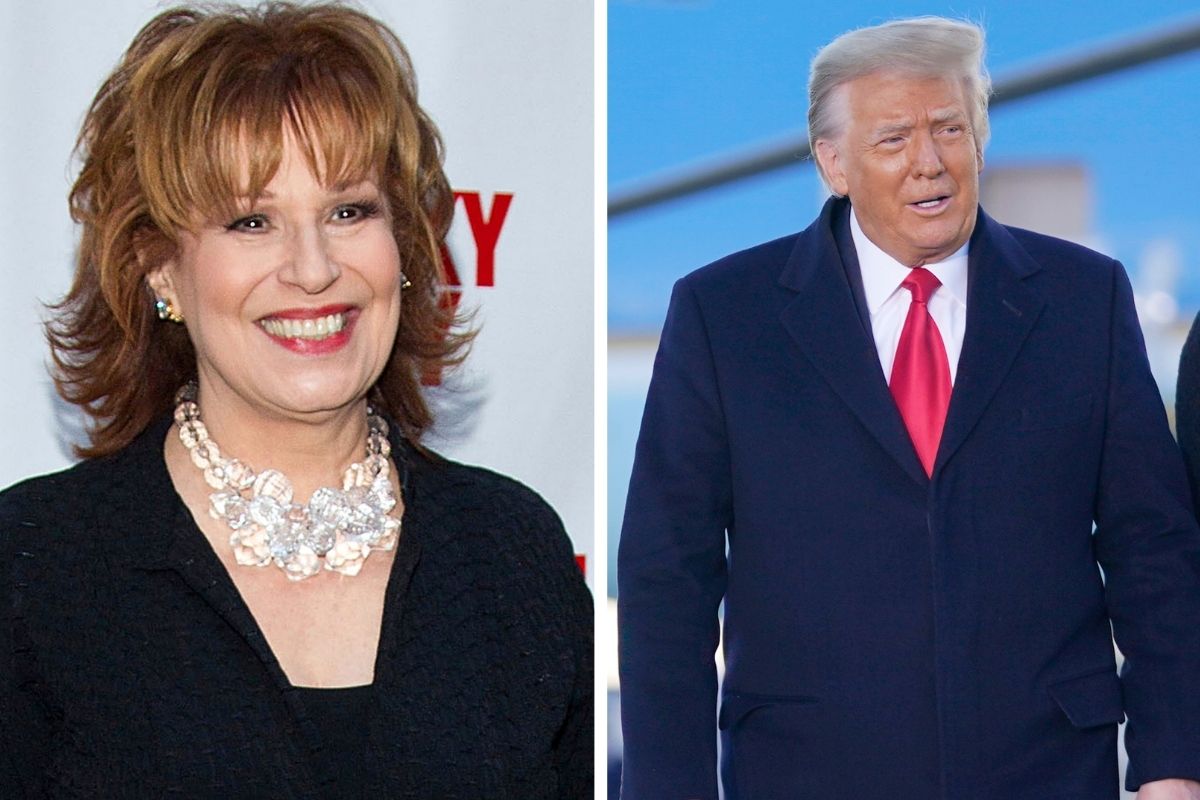 Holy moly, Joy Behar has been on quite a hot streak with her controversial and hilarious comments while on The View, and let me tell you this one is just as insane. I think this might possibly be the worst one she has said because it’s pretty intense, but hey, you know what they say…anything to stir the pot. And well, that’s exactly what she did. We are all here for it. Stir that macaroni pot, Behar! Give us what we want!

Apparently, the co-host of ABC’s The View believes that former Republican President Donald Trump made it “his business before years to rape this country.” Behar stated, “I worry about my grandchild, you know, I only have one grandchild and one daughter. There are some people who have no children who don’t worry about the environment as much. I know them. They just say, ‘Well, I’m not going to be here.’ Well, I’m not going to be here either, but my little Luca is going to be here, and I want him to be able to drink the water and breathe the air. Joe Biden has already done a couple of things by going back into the Paris agreement and by canceling the Keystone pipeline. He has other things on his agenda that he is going to do to fix the environment.”

Starring alongside talk show hosts Meghan McCain, Sunny Hostin, Whoopi Goldberg, Sara Haines, went on to continue to say that Trump made it his business to make this year worse, saying that she was disgusted, and is happy to have someone who cares about children back in the office. For this, she was referring to now President Joe Biden and vice president Kamala Harris. This is far from the first time that she has shamed those who voted for Trump this year. Just after the November election, Behar went on another rant against American Trump voters, saying that they only needed to “look in the mirror” to see what they did.