Artie Lange and Judd Apatow are both very much behind-the-scenes kind of guys. While Apatow is indubitably a giant in the movie industry and Lange was one of the voices behind the wildly popular sketch show “Mad TV,” we rarely see either of them on camera. Nevertheless, the comedy world was shaken at reports that Lange was arrested on drug charges.

RELATED: Devastating news for fans of comedian Artie Lange after his latest run in with drugs

NJ.com reported that Lange was found in his garage in Hoboken, New Jersey. The police reportedly “found cocaine, heroin and drug paraphernalia in Lange’s possession, both on him and in his car.”

After news of Lange’s arrest had broken, he tweeted, “Hey guys. I was arrested. I’m doing great.”

Hey guys. I was arrested. I'm doing great. Physically too! I'm in St. Louis & will be on stage this weekend at The Funnybone! Love u all!..

RELATED: Judd Apatow throws serious shade at Kanye West for behaving like a diva on the set of “Anchorman 2”

I wish I could tell u how my story ends. I hope it's being old & smiling cuz of unique memories. But I'm such a flawed person guys. Tryin!

On Twitter, Apatow expressed his support for his fellow comic, who has a history of addiction, writing, “We would never give up on Artie or anyone struggling with addiction.”

We would never give up on Artie or anyone struggling with addiction. https://t.co/zhm8VBwdnR

Apatow’s tweet was in response to another Twitter user who asked that Apatow “not give up on Lange.”

That tweet was also sent out to comedian and writer Pete Holmes. Holmes has not responded. 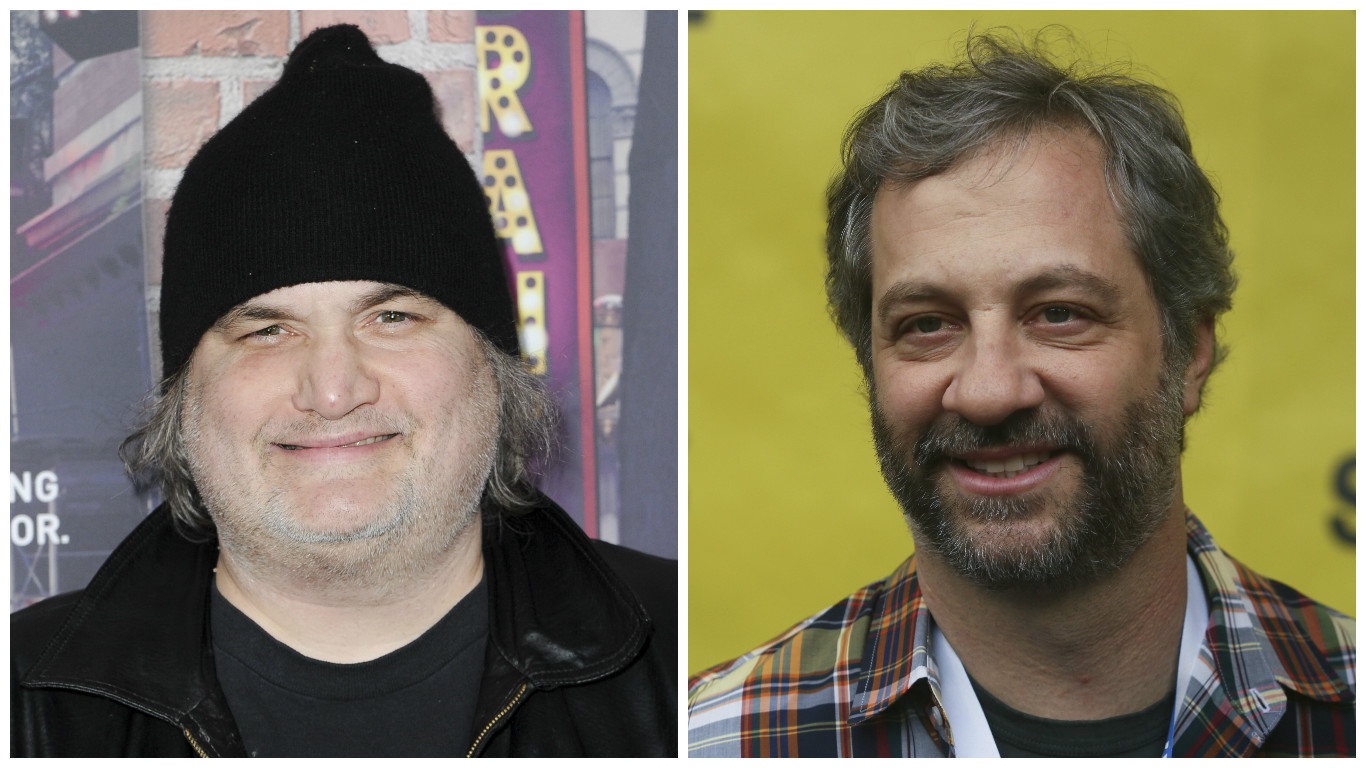