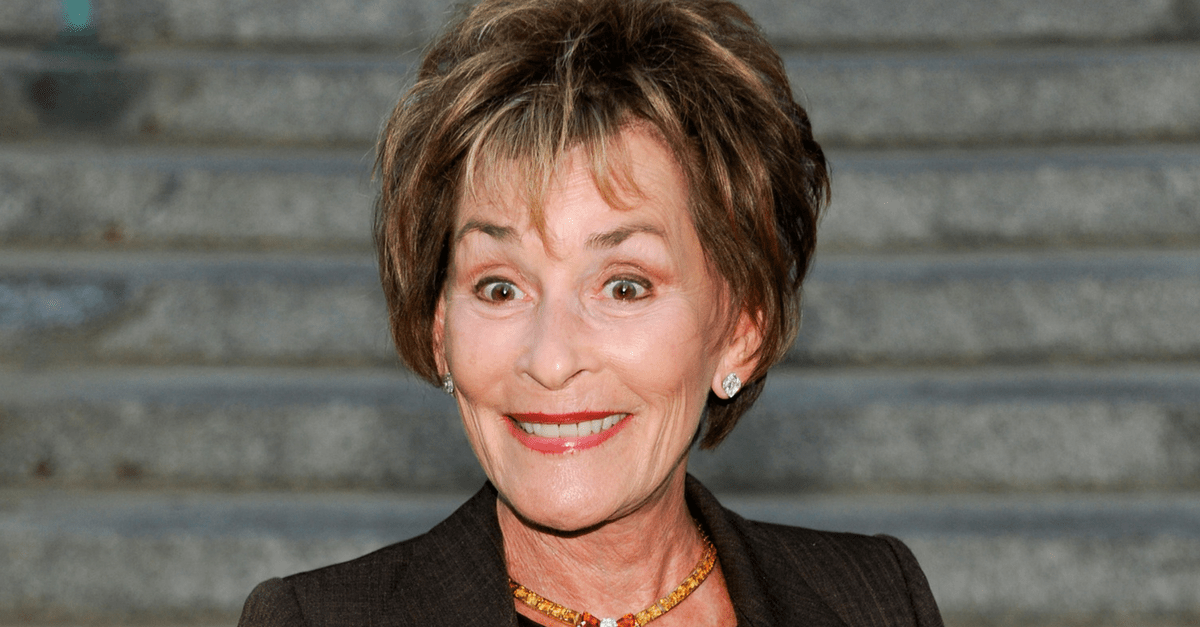 When TMZ caught up with Judge Judy Sheindlin to ask her how she feels about President Obama’s recent decision to commute Chelsea Manning’s sentence, she certainly didn’t hide her opinion.

“I’m not going to tell you right now,” Sheindlin played coy at first.

However, it didn’t take very long for her to finally give in and to share her thoughts on the matter.

“I didn’t think it was a wise judgement,” Judge Judy said before getting into her car.

The reporter tried to pry a little more information out of the TV personality, who is known for her no-nonsense approach to presiding over cases, but she wasn’t having it, promptly telling him, “Goodnight.”