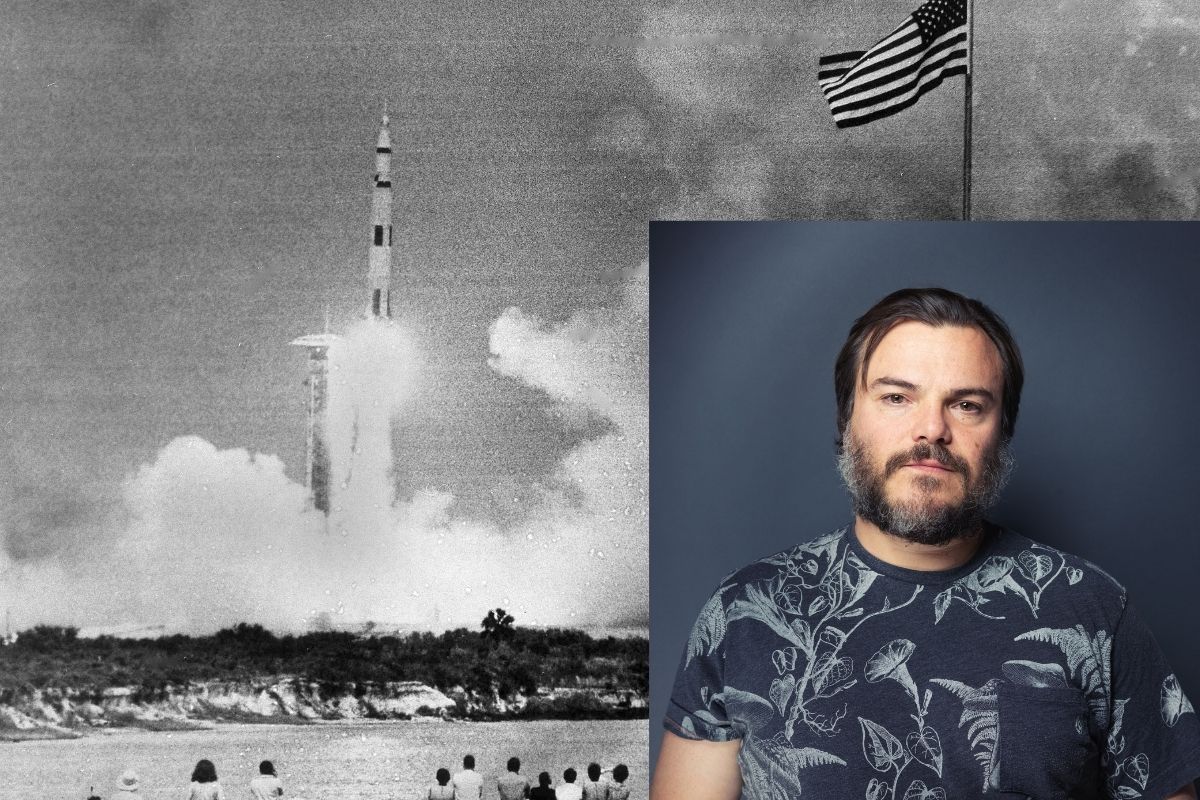 A shocking (and awesome) post has been going viral on social media. It reads — and waits for the twist:

And turns out, it’s entirely true.

Judith “Judy” Love Cohen was born in Brooklyn, New York in 1933 and rumor has it that other kids were paying the young genius to do their math homework by fifth grade. As Cohen went on to become an engineering student in college, she also danced for the New York Metropolitan Opera Ballet company… yes, this woman could truly do it all.

Halfway through her time at Brooklyn College, Cohen married her first husband and moved to California where she enrolled in the USC Viterbi School of Engineering. She earned both her undergrad and master’s degrees. After graduating from the University of Southern California, Cohen’s historic engineering career took off when she started at Space Technology Laboratories (now called TRW) in Redondo Beach. As an aerospace engineer for the firm, Cohen helped design the Hubble Space Telescope, the guidance computer for the Minuteman missile, and — most famously — the Abort-Guidance System in the Apollo Lunar Module.

NASA’s Apollo 13 was the third Apollo space program mission to land on the Moon. But two days after the craft launched from the Kennedy Space Center on April 11, 1970, an oxygen tank aboard failed and ignited. The lunar landing was immediately canceled with those at the base scrambling to bring the crew back to Earth safely — before the air and supplies ran out.

Thankfully, mission control improvised a solution: leveraging the Lunar Module engine to get the craft on a trajectory towards Earth while increasing the return speed. And among those engineers who worked tirelessly to solve the problem? A very, very pregnant Judith Love Cohen. Though she did not technically give birth to the performer Jack Black at the height of the Apollo 13 disaster — Black was born one year earlier, on August 28, 1969 — Cohen did finish problem-solving Apollo’s abort guidance system on the day she was in labor. In the spring of 1970, which became a key aspect in the safe return of the Apollo 13. Tens of millions of Americans at home watched the astronauts’ triumphant splashdown in the South Pacific Ocean on TV on April 17, 1970.

While she was a young student in New York, Cohen married Bernard Siegel, a fellow engineer. They had three children together: Neil Siegel (who also went on to become a successful engineer), Howard Siegel, and Rachel Siegel. Cohen and Siegel divorced in the mid-’60s at which time she married Tom Black. With Black, Cohen had her fourth child, the incomparable Jack Black, who clearly forged a different path from his science-focused family.

After divorcing Black, Cohen married David Katz in 1981, and the couple remained together until Cohen’s death from cancer in 2016. With her third husband, Cohen co-founded the publishing company Cascade Pass, which published a series of books called You Can Be a Woman… which encouraged young girls to pursue STEM. Cohen herself had few female colleagues during her storied career and aimed to challenge those sexist statistics through children’s book titles like “You Can Be a Woman Marine Biologist, “You Can Be a Woman Architect, and of course, “You Can Be a Woman Engineer.”

Speaking with the LA Times for their “Women in the Workplace” series in 1999, Cohen said:

“You only think about things when you see people doing it. Most girls know now they can be lawyers from TV shows like Ally McBeal and female lawyers in the news. They know that they can work in an emergency room–they’ve seen ER. But I don’t recall that anyone has seen scientists on a large scale, except for a few paleontologists in Jurassic Park.”

Of course, times have changed since then. Thanks in no small part to pioneers like Cohen.

WATCH: The True Story of “Houston, We Have a Problem” and What was Actually Said Aboard Apollo 13