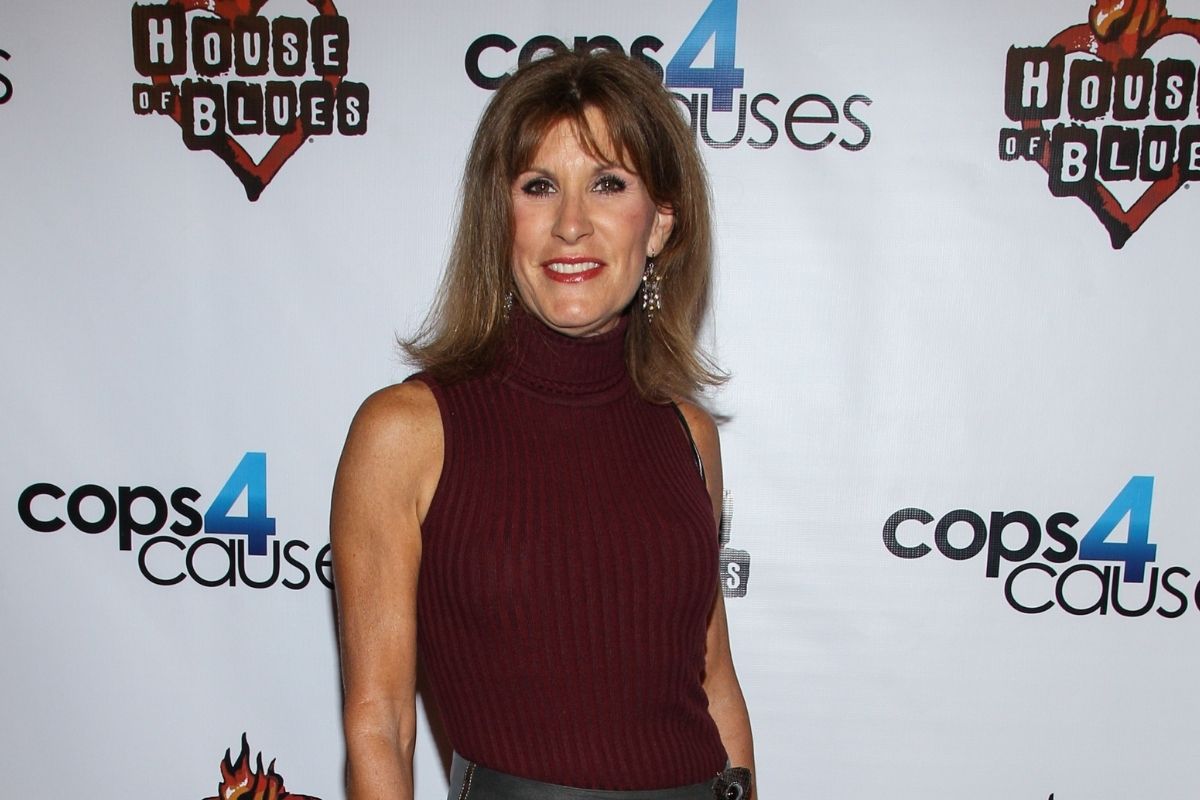 Like lots of child stars, Judy Norton found it difficult to move on from the role that made her famous and take on more adult parts as she grew older. Norton starred as Mary Ellen Walton on The Waltons, the beloved television series about a large, close-knit family of rural homesteaders living in the mountains of Virginia throughout the Great Depression of the 1930s into the World War II years of the 1940s.

The series ran on CBS from 1972 to 1981 and viewers spent nearly a decade with Ralph Waite as father John, Michael Learned as mother Olivia, Richard Thomas as John-Boy, Mary McDonough as Erin, and the rest of the Walton family. Norton was just thirteen when she filmed The Homecoming: A Christmas Story, the TV movie that served as a pilot and kicked off nine seasons of The Waltons, but she was already an experienced young American actress.

Judy Norton was born on January 29, 1958, in Santa Monica, California. According to her personal website, she began acting at the age of six, appearing in theater productions as well as TV shows such as Ozzie and Harriet, The Tammy Grimes Show, and Felony Squad. Despite the fact that she was only thirteen and her co-star Richard Thomas, who played the Waltons’ oldest son, John-Boy, was twenty when they filmed Homecoming, Norton later admitted that she’d had a crush on Thomas when they first met. Per Hollywood Cheat Sheet, Judy remembered “When we filmed The Homecoming, I had the biggest crush on Richard. I was 13, he was 20. I thought he was so wonderful and so admired him as an actor and a person.” The crush was over before they even started filming the series and they remained just good friends throughout the series.

After The Waltons ended, Norton “was grateful to go back into theater,” according to an interview with Fox News, because Hollywood wanted to typecast her as the headstrong, tomboyish role she’d played for so long as Mary Ellen Walton. “It’s just an unfortunate fact of this business. So I went back to my roots, which was theater, where I got a lot of roles that were different than what I might be playing on television.” Norton has continued acting in movies, television shows, and theater as well as singing on stage and in recording studios and serving as co-artistic director for two different Canadian theaters. She starred in a web series, The Quarantine Bunch, during the Coronavirus shut down and has a very active and lively Instagram.

Judy Norton’s childhood crush on Richard Thomas may have ended before it really went anywhere, but she did marry her first husband, Douglas Taylor when she was only eighteen years old. They divorced two years later, but she was known for a time as Judy Norton Taylor. She had a second marriage to football player Lynn Hughes in 1980, but it didn’t last. She and her third husband, Randy Apostle, married in 1991 and had a son, Devin, before divorcing in 2001. The fourth time was seemingly the charm—Norton and Robert Graves married in 2002 and are together to this day. Per Closer Weekly, they live in a “rustic mountainside retreat” in Glendale, California where they “live in nature” among coyotes, raccoons, skunks, and possums. Sounds like a real-life Walton’s Mountain!

The one regret Norton has concerning her career is her decision to pose nude in Playboy magazine in 1985. In an interview with UPI that ran right after the photoshoot, she explained “This was the quickest, most direct way to get the point across, letting people know there’s more to me than one character.” Indeed, child actors from Shirley Temple and on have struggled to be allowed to move on from their early images and Norton was not the first or last person to attempt to update their profile with a sexy new look.

Decades later, she looked back at the decision and told Fox News “I was getting a lot of advice from people who were representing me at the time. They felt it would be a good, positive career move. I wouldn’t say that was the case and it’s one of those things that if I knew then what I know now, I wouldn’t have made the choice.” She doesn’t harp on her mistakes, though, noting “Ultimately, I’m the one that had to live with a difficult decision to make at the time. It is what it is. You can only go forward.”