Just when you thought the world had enough Kardashians, another baby is reportedly on the way 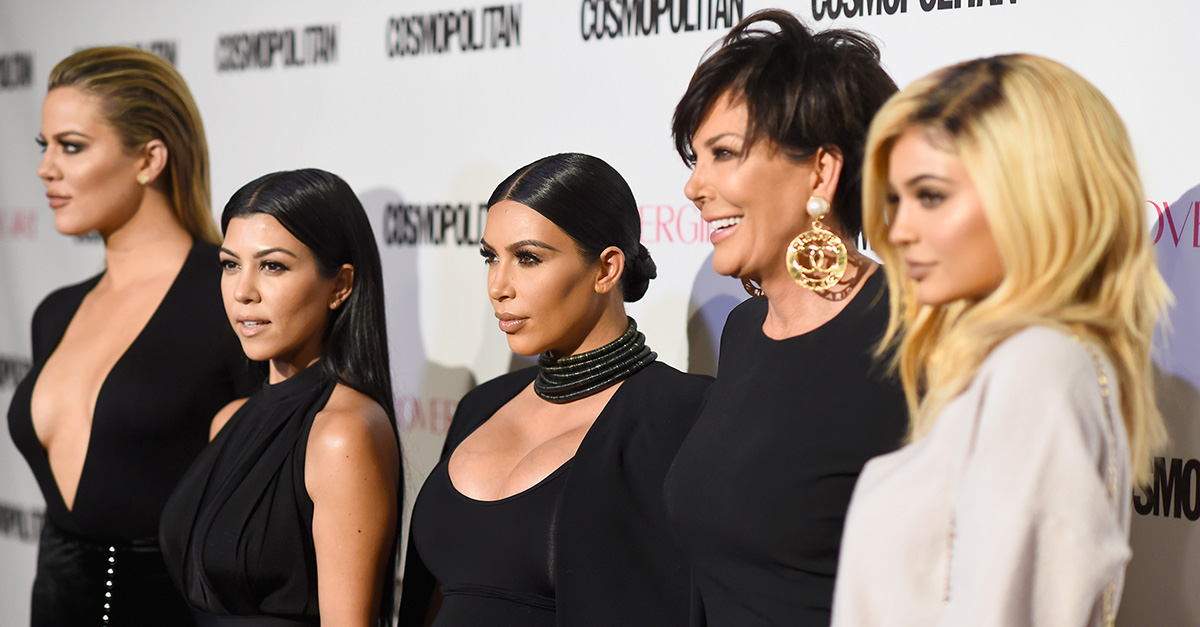 Kim and Kanye are expecting again!

According to US Weekly, the high-profile couple is expecting their third child together via a surrogate. In June, the couple made headlines after they reportedly started looking for a surrogate to carry their third child. They settled on a woman from San Diego in her late 20s who was referred by an agency. The surrogate is reportedly three months along and due in January 2018.

The couple have reportedly agreed to pay $45,000 in 10 installments of $4,500, according to a previous TMZ report. They have also agreed to pay $5,000 per additional child in the case of multiples. The couple has already paid a $68,850 deposit to the agency.

The surrogate is to maintain certain wellness standards including the typical guidelines of no smoking, no drinking or drug use, no hot tubs or saunas, no handling cat litter and no eating raw fish.

RELATED: J.Lo posted the sweetest message for her “love” A-Rod in honor of his 42nd birthday

Kardashian West and West already have two children together: North, 4, and Saint, 19 months. Kardashian West had a painful and traumatic delivery of daughter North, which caused her doctors to caution her about having other children in the future.

While she was pregnant with Saint, Kardashian West opened up about her delivery fears after being diagnosed with preeclampsia on her website:

However, with the issues I had last time, my risk of having preeclampsia and placenta acreeta are increased and there’s not a whole lot I can do to prevent it, so my anxiety is a little high leading up to my delivery. In a very rare case, I might need a hysterectomy after delivery if my condition is severe enough, but luckily my doctor doesn’t think this will happen. So as time goes on, I am stressing out less and trying to go with the flow.