Justin Theroux’s NYC neighbor is pretty ticked about a harassment lawsuit that was just filed against him.

According to TMZ, Theroux’s neighbor, Norman Resnicow has responded to the actor’s lawsuit with accusations of his own. Resnicow claimed that Theroux’s own behavior has “terrorized” him and his wife for years. He claimed in court documents that Theroux’s dogs barked at all hours of the day and night and he dropped weights on the floor at 3 a.m. on occasion, presumably waking them up.

Resnicow said that he previously backed the actor up and they previously had “friendly relations and cooperation” before the lawsuit. He said that Theroux’s allegations against him are “as fictional as the television series in which he recently starred.”

Theroux claimed that Resnicow threatened to cut off his water and electricity and harassed construction workers who were doing home renovations in May.

Resnicow believes that he has been good to Theroux in the past and even once helped the actor move his ex-girlfriend out of the apartment but Theroux isn’t returning the favor by sound proofing his pad.

Theroux has yet to respond to his neighbor’s allegations. 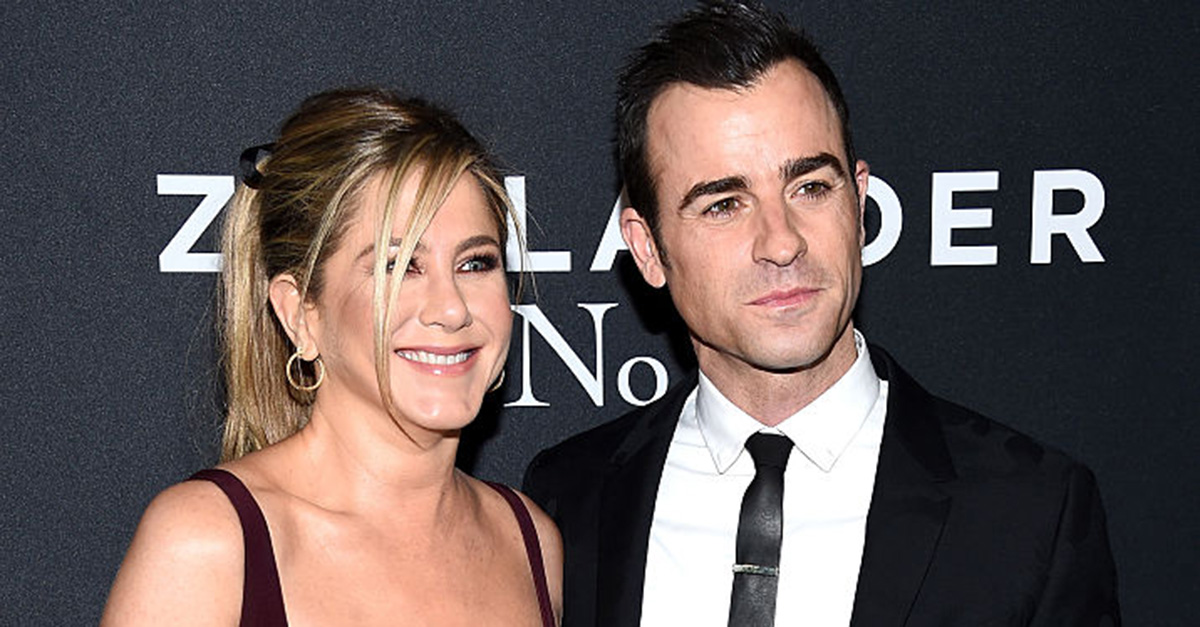