The verdict is in, and here’s what people on Twitter seemed to think of Justin Timberlake’s Super Bowl halftime show 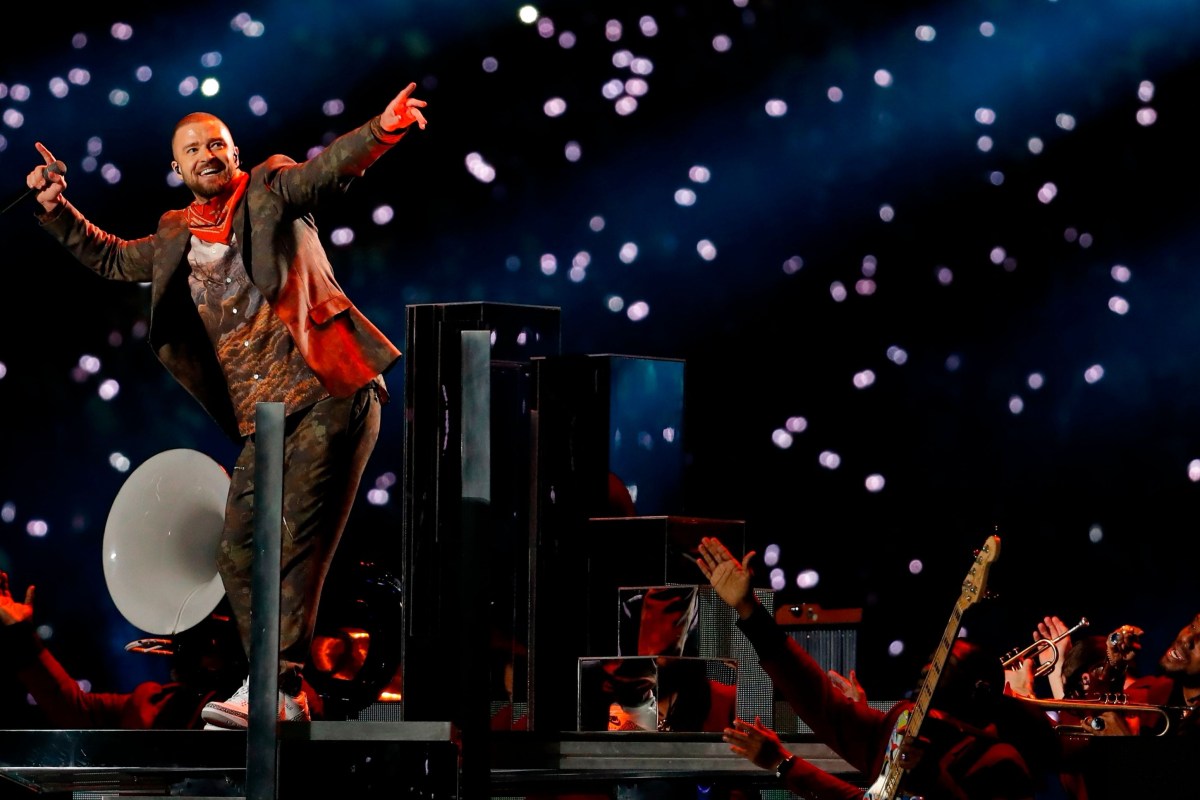 Former boy band member turned solo artist, turned actor, turned dad Justin Timberlake performed at Sunday’s Super Bowl LII halftime show. While many speculated there would be a surprise appearance by Janet Jackson, or his former band members of NSYNC, he alternatively carried the show all by himself.

While there were many notable moments, including a marching band in tuxedos and a big tribute to musician Prince — who was from Minneapolis where the game is being held — if Twitter is any indication, many were left underwhelmed.

Imo that was rather underwhelming #PepsiHalftime

Others sure shared her sentiment.

High key disappointed there was not *NSYNC reunion #superbowl #PepsiHalftime

To be real… JT is playing it safe after his last appearance during the halftime show. #SuperBowlLII #SuperBowl2018 #PepsiHalftime #SuperBowl52

To be fair, artists oftentimes opt to have certain elements of their performance prerecorded to reduce the chances of a technical or musical snafu.

One notable complaint was the tribute to Prince, which many people felt went against the deceased artist’s wishes.

That was awful. Prince was very outspoken about the fact that he never wanted to be a hologram and he was never a JT fan #PepsiHalftime

Prince being featured, however, certainly was a special tribute to the city of Minneapolis, where Prince lived.

There seems to be some praise for the 13-minute performance, but by in large, people were generally unimpressed.