Kanye West is mourning the sudden loss of his cousin’s young son.

According to TMZ, the cousin, Ricky Anderson, who works for West’s production company GOOD Music, lost his 1-year-old son on Monday night. The child, Avery, died in his sleep. He had no known illnesses or prior medical conditions.

“Today was the worst day of my life! I lost my lil man and gained an angel! Rest in Paradise!!! I love you man,” Anderson wrote on Instagram. 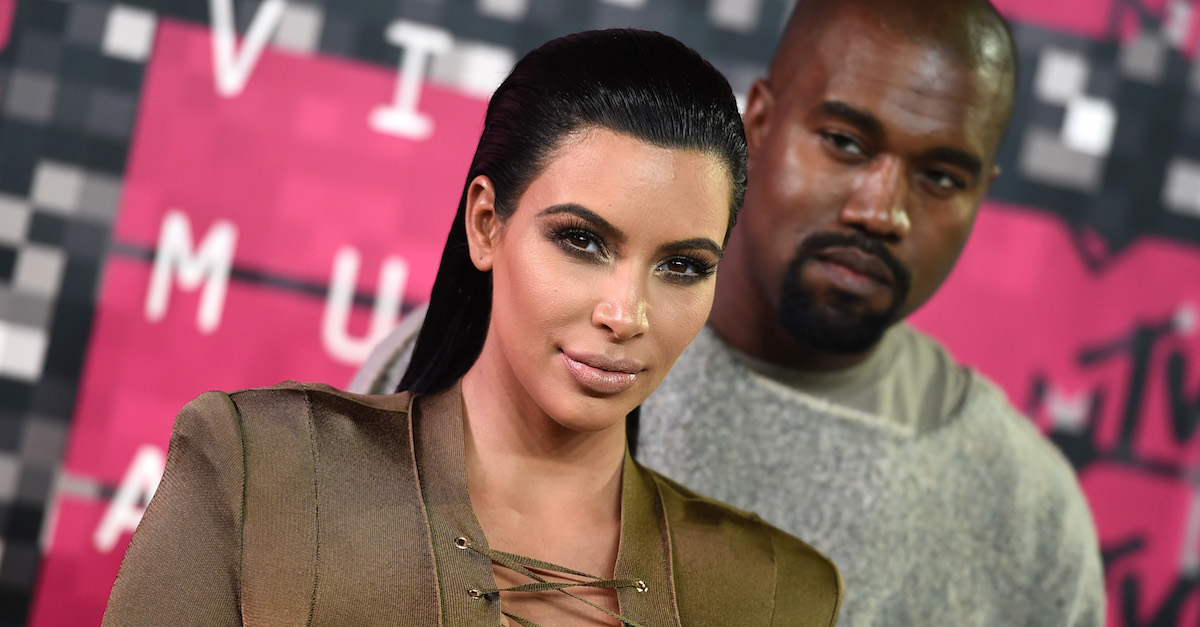