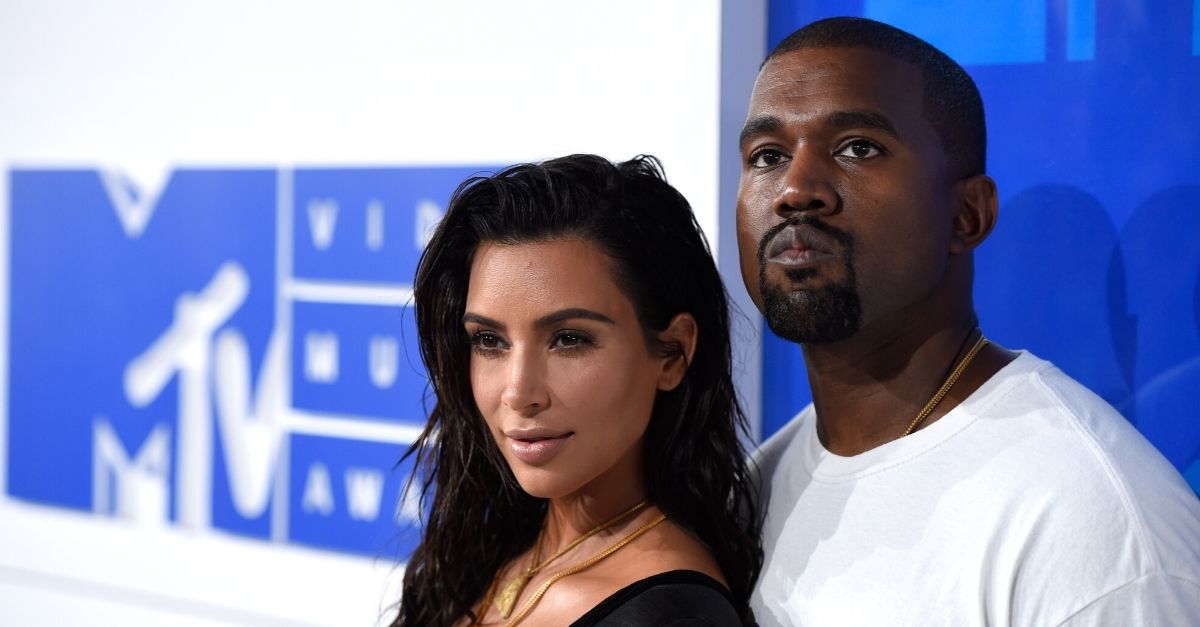 West’s campaign is no longer active! Rapper Kanye West had decided to drop out of the 2020 presidential race. An adviser on West’s team, Steve Kramer, stated he was “out.” Kramer serves as a get out the vote specialist hired to help Est get on ballots in South Carolina and Florida. Kramer spoke with The Intelligencer, stating, “I have nothing good or bad to say about Kanye. Everyone has their personal decision about why they make decisions. Running for president has to be one of the hardest things for someone to actually contemplate at that level.”

West, who is married to Kim Kardashian, had announced she was running for President of the United States on twitter on July 4th. West was known for showing his support for President Donald Trump and visited the White House to speak with Trump. On July 9, West posted a video to Twitter of him registering to vote for the first time in the state of Wyoming.

We must now realize the promise of America by trusting God, unifying our vision and building our future. I am running for president of the United States 🇺🇸! #2020VISION

“Yeezy” encouraged his followers to “Vote” before speaking with local officials. The tweet also included the official link to register to vote. According to the Independent, West had attempted to get his name on the ballot as a third-party candidate, but needed to collect 132,781 signatures by July 15 to be eligible to run in Florida.

West’s announcements come days after a US presidential poll suggested she would gain less than two percent of votes if he were to run against Democratic nominee Joe Biden and President Donald Trump. The Stronger rapper has earned support from several social media users, including Elon Musk. He later claimed that if he won, Musk would be appointed “head of our space program” under his presidency.

At the MTV VMA Awards backing 2015, West had announced he would launch a presidential campaign for the 2020 election. In January 2019, he teased a 2024 bid. The announcement of his presidential bid caught backlash from several celebrities. Katy Perry stated his decision to run was “a little wild” while Will.i.am stated the presidency “is a dangerous thing to be played with.”

Which I agree with, the fact that he even attempted to run in the first place is hilarious in itself. Can you imagine Kanye West and Kim Kardashian West inside the oval office? Oh God, I would lose all faith in humanity.