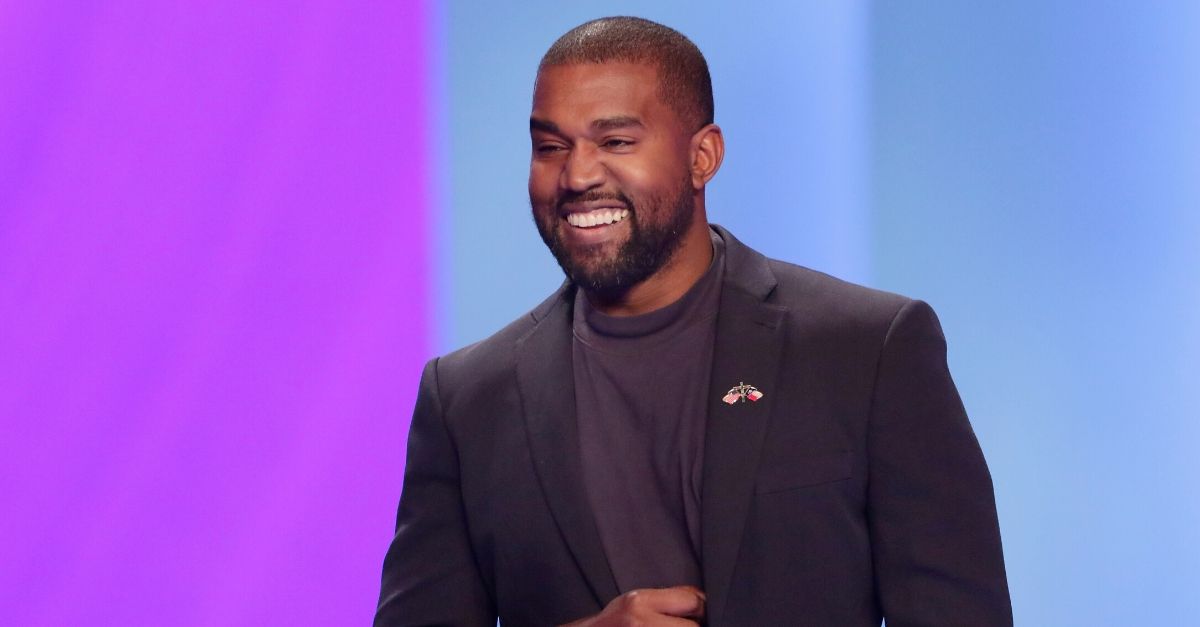 Well, it looks like there might be a baby spike soon. Kanye West is back on track with the Presidential Campaign kicking off his first campaign event in North Charleston, South Carolina the day before the state’s deadline to file signatures as an independent candidate.

The rapper, yes rapper, appeared at the Exquis Event Center campaign rally with the numbers “2020” in his hair. West invited several young women from the audience to speak on stage about the issues that they are concerned with, such as police brutality and education inequity. West then launched into a speech that touched on several topics from batting with opioids to business dealing with Adidas and elaborating on his pro-life stance.

Kanye West: “My Mom saved my life. My Dad wanted to abort me … There would have been no Kanye West … I almost killed my daughter." pic.twitter.com/wL0ynH0EXT

The musician began to cry after revealing it was his father’s desire to abort him, and recalled the time his wife found out she was pregnant, stating, “even when I didn’t want to.” He stated, I almost killed my daughter. I love my daughter…God wants us to create.” West currently has four children with his wife Kim Kardashian West. He stated, “no more Plan B- Plan A.”

Wearing a bulletproof vest, he did note that he thought abortions should be illegal, but then noted there should be more support for those who need it. He stated, “The maximum increase would be everybody that has a baby gets a million dollars or something in that range.” West also noted that marijuana should “be free.” You know, the cherry on top.

Kanye West: “Harriet Tubman actually never freed the slaves. She just took them to work for other white people.” pic.twitter.com/rFB5X0bTC6

The rally comes just a week after an adviser to his campaign told media outlets that the singer was dropping out of the race. But, a source from West’s presidential bid stated the campaign is now working in multiple states to gather signatures, and that the “two-week-old campaign is maturing and growing.”