Transgender Woman is the First to Win Female Beauty Pageant 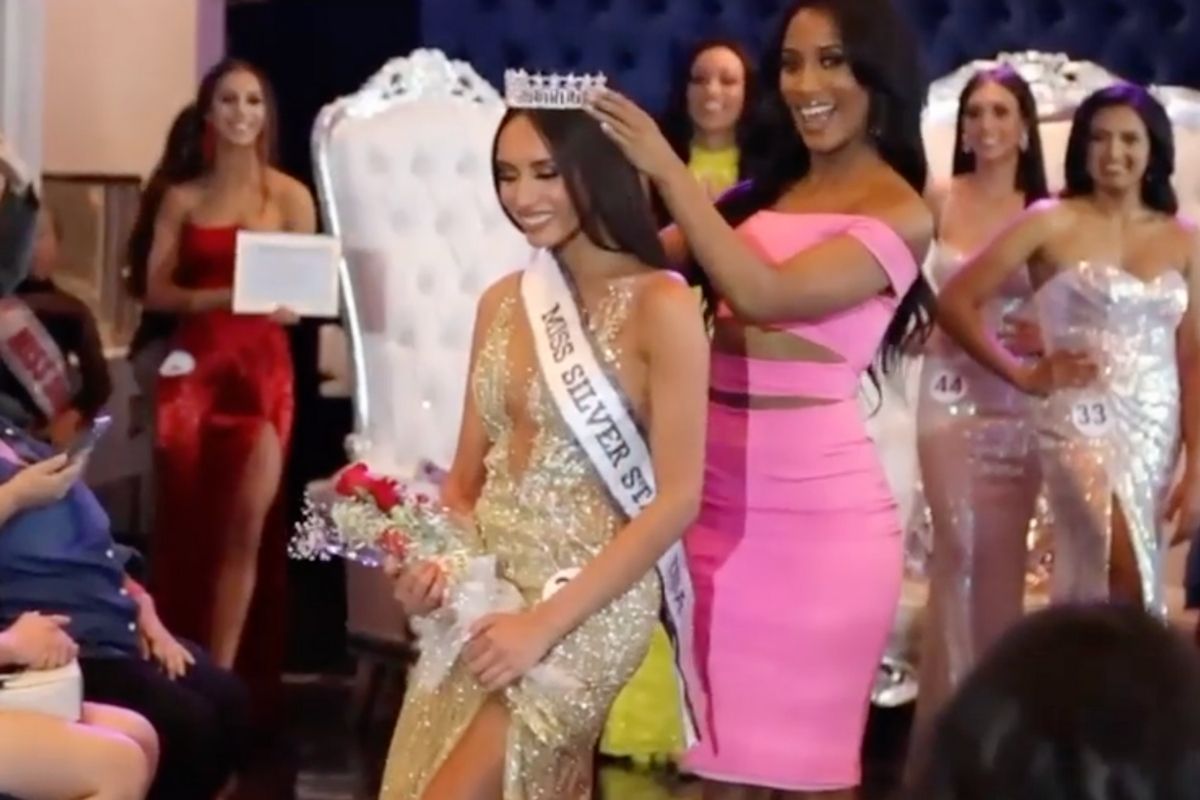 KVVU-TV called this a “monumental win” for Enriquez, who will compete for Miss Nevada USA, leading to Miss USA, and eventually the Miss Universe competition. According to the Blaze, “The pageants, collectively run by the Miss Universe Organization, were once owned by former President Donald Trump and are widely recognized for awarding among the most coveted crowns in the pageant world.”

Enriquez said the experience was, “a celebration of womanhood and diversity and this celebration of being your true self,” but also explained how she has not been very popular within the pageant world. She explained how at a previous unnamed competition, when the organizers found out she was transgender, she was required to provide medical documents to prove she was in fact female. They also refused to assign her a roommate. She said, “I was asked to provide documents that were invasive in my opinion physically asking me to get a letter from my doctor. It brought me back to a time where I felt like I was not welcome.”

But Enriquez refused to let that get in the way of her competing. Instead, she used the experience to help create more “awareness of the transgender community” as a part of her own pageant platform. The message was definitely beneficial for Enriquez in the Miss Silver State USA competition, as transgenderism becomes more widely accepted in avoiding any trace of discrimination.