Kate Hudson has another new ‘do, and she’s asking if Leonardo DiCaprio wore it better 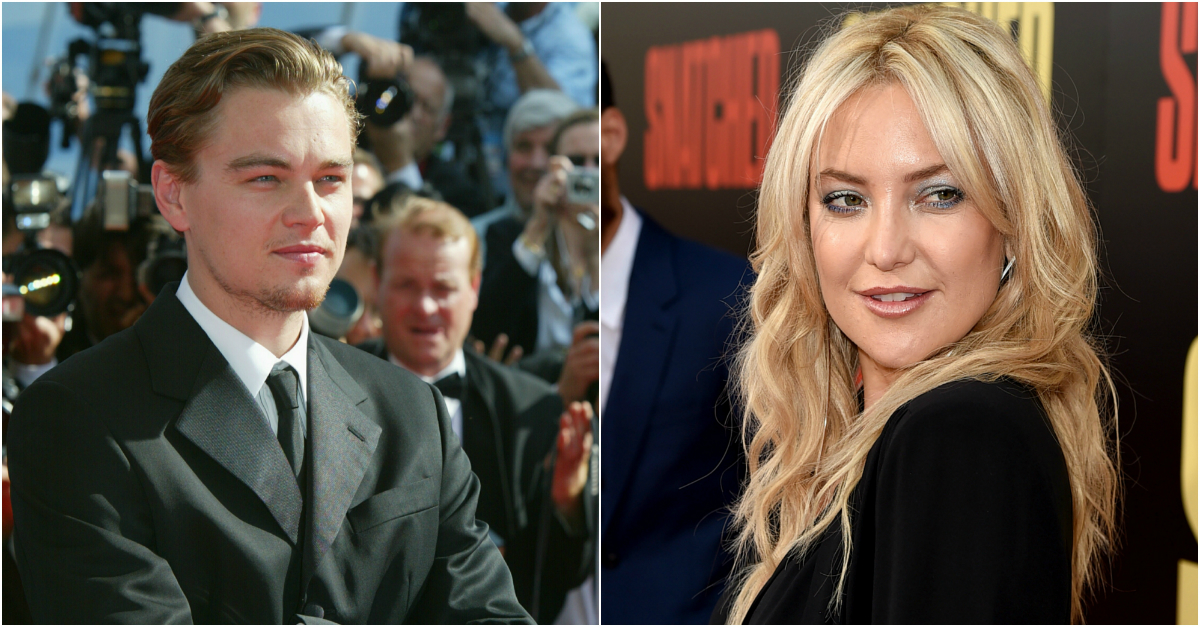 Attack of the clones!

It seems like Hollywood is full of look-a-likes these days. The children of celebrities seem to bear closer resemblances to their parents than the children of non-celebrities. Whatever they’re putting in the water out there is working. The famously beautiful and the beautifully famous are passing their desirable genes on to a new generation of mini-clones, and we are absolutely here for it!

But it’s not just offspring! Some famous people have been Hollywood for so long that they’re even starting to look like each other. Just ask actress Kate Hudson, who recently realized that her new hairdo makes her look like the long lost twin of Leonardo DiCaprio from the ’90s.

Hudson shared a side-by-side image featuring her and her new pixie cut alongside a photo of a spikey-haired Leo from back in the day.

Who wore it better? 👆 #Hairspiration @leonardodicaprio

“Who wore it better?” Hudson captioned the image.

“Look how fast your hair is growing back!!! So cute!!! You’re rocking it!” one fan commented.

“I think @leonardodicaprio beat you by just a hair, @katehudson,” joked another.

Hollywood is full of clones!

According to an interview with Jimmy Kimmel, Hudson originally shaved her head for a movie in which she play a character who is “just a shaved-head kind of girl.”

Growing it back wasn’t as easy though. ?I?m starting to go through the first awkward stage of [it] growing out,? Hudson told Ellen DeGeneres in October. ?I was thinking like, [of] bringing the mullet back.?

RELATED: 52-year-old Elizabeth Hurley turns up the heat in December by slipping on a hot pink bikini

Hudson is very active on social media. Back in 2016, she stripped down and flaunted her derriere for the Gram.  The risque photo shows the 37-year-old actress posing naked in front of a window. The photo, according to reports, was taken by photographer Darren Ankenman and was outtake from a photo shoot for Hudson?s book, ?Pretty Happy.?

And it wasn’t the first time the actress had shown her bum!

The Fabletics owner showed her backside in January. Here she is lounging naked in a bathtub, cheeks uncovered.