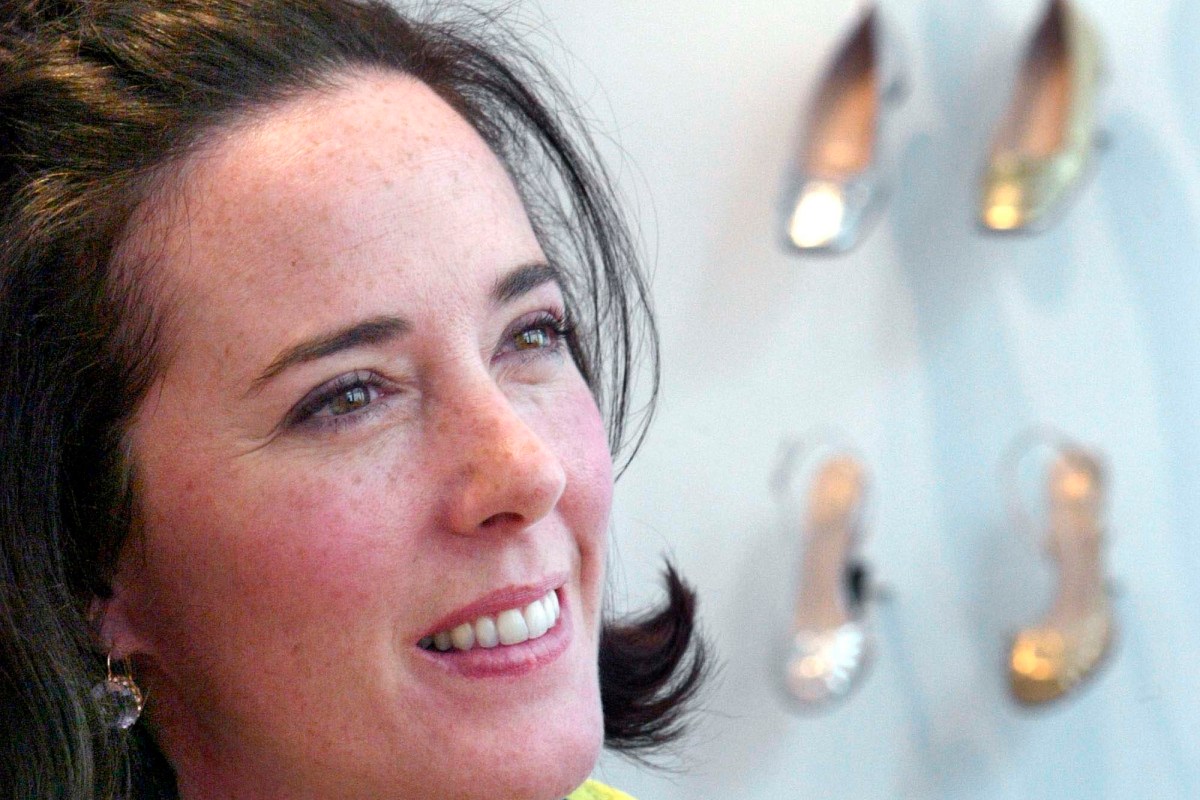 On Tuesday, June 5, 2018, iconic American fashion designer Kate Spade was found dead inside her Park Avenue apartment. Law enforcement officials announced the cause of death was an apparent suicide, and a note was found at the scene of the Manhattan apartment. While the deaths of public figures strike a chord across the country no matter the name, Spade’s death cuts especially deep when you consider that the fashion designer was only 55 years old with so much ahead of her.

In memoriam of the fashion designer Kate Spade, we’ve pulled together five things you didn’t know about the woman who didn’t have a lick of design experience before imagining what would become her iconic handbags and totes in the early 1990s (really).

As Racked reported, the designer was encouraged by her then-boyfriend, now-husband Andy Spade to pursue her dream. Trying to find the right name, Brosnahan apparently went through multiple options before simply landing on Kate Spade, a mash-up of her name and Andy’s. She officially became Kate Spade in 1994 when the couple married. She also became the sister-in-law of Andy’s brother, comedian David Spade.

2. She had a Midwestern Upbringing that Led Her to New York

It might be easy to assume that the well-known designer was born and bred in the land of glitz and glamour based on her reputation, but it’s not the case. She was born in Kansas City, Missouri, and attended Arizona State University, graduating with a degree in journalism.

She moved east and landed a job in the accessories department of Mademoiselle magazine in New York City. She became the senior fashion editor/head of accessories, but her passion led her away from reporting on trends to actually creating them. She had no design experience before creating what would become the signature shape of her bag, but she knew she wanted to break the mold of boring, lifeless black bags she saw on runways every season.

3.  Her Boredom Led to the Creation of a. Bag That Changed her Life

As she told the Sun Sentinel in 1999, she “was looking for something that could be less serious. More personal. [She] also wanted timelessness.” Surrounded by the finest handbags, as you might expect from a fashion editor, inspiration struck.

Her designs, which became known for their whimsical, playful patterns, broke the typical fashion industry mold of vinyl black bags because she believed that handbags, like everything in life, should be functional and fashionable. Thank goodness she stuck to her gut.

4. She Sold the Kate Spade New York Brand, but You Didn’t Know it.

In May 2017, following a 56 percent sale to the Neiman Marcus Group for $33.6 million, Coach acquired the brand for $2.4 billion dollars. With the help of her partners, Spade launched a new line in 2016 known as Frances Valentine.

The fact that Coach bought the brand for such a pretty penny proves that even after all of this time, Spade’s intuition that purses should have pizzazz, accessibility, and functionality is still desired.

5. She was Inspired by Her Mother’s Collection of Handbags

In 2004, TIME sat down with the designer as she launched her first home collection to learn more about her process. In the interview, Spade revealed that as a girl, she would raid her mother’s closet and it’s where she learned that every handbag should tell a story.

As she told TIME, “[Her mother] had clutches, oranges, pinks, chocolates, huge pearl buttons.” As a young adult in the big city fashion world, she couldn’t find any purses or handbags remotely resembling her mother’s coveted collection of bright and personable bags. This inspiration would take many forms over time but is most evident in the way she spun this idea into a brand that took America by storm.

The United States lost a brilliant mind in its fashion community, one that continually worked with organizations to empower women and brought the values of the Heartland to the bright lights of the big city. She was survived by her husband and her 13-year-old daughter, Frances Beatrix Spade.

This article was originally published on June 5, 2018.

Watch: An Anthony Bourdain Documentary is Currently in the Works