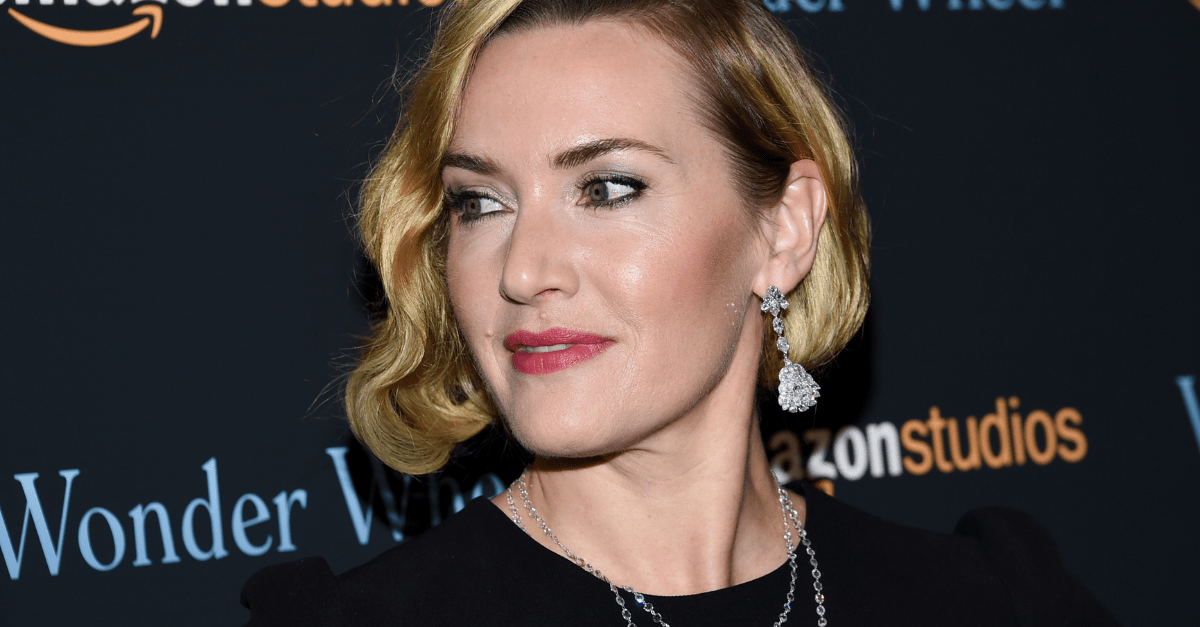 Kate Winslet has had quite the career, starring in James Cameron’s blockbuster Titanic and The Reader, for which she won the Academy Award for Best Actress. For over nearly three decades, the actress has won an Oscar, Golden Globes, and numerous nominations. Her personal life has been a little less steady. She has been in multiple serious relationships and made just as many attempts at starting a family.

Winslet met Jim Threapleton, the filmmaker behind Hideous Kinky, on the set of the movie. She’d just finished Titanic and had turned down the lead in Shakespeare in Love. The couple dated a year after meeting on set and then married in November 1998. Winslet was in her early twenties and cites her first marriage relationship with Threapleton as a time when she denied her instincts. He started to control her career by often suggesting roles weren’t “good enough” for her. Often she listened and spent some time pursuing only supporting roles. She also felt isolated from friends and family.

She and Jim Threapleton did have a child. Daughter Mia Threapleton was born two years after the pair tied the knot in 2000. However, by the end of the following year, the two had filed for divorce. Today, Mia is 19 years old.

A post shared by Anahitabordergaurd (@anahitafrenchtiffmovie) on Sep 6, 2020 at 6:16am PDT

As things tend to in Hollywood, Kate Winslet found a new beau within a few months of the divorce. Her next guy was director Sam Mendes. This time, she didn’t work with him at the start of their relationship. She turned him down when he offered her a role in one of his plays. She did work with him in 2008 on the film Revolutionary Road, in which she worked with Leonardo DiCaprio again.

However, two years after meeting, she and Sam Mendes spontaneously married. This action spawned rumors that she and he had been having an affair while she was previously married to Jim Threapleton. The couple denied the allegations, blaming it on “the press.” Mendes and Winslet went on to have a son, Joe Mendes, in 2003. They remained married until 2010 when they quietly called the marriage a failure.

"My success is largely due to my husband: he's supportive and transportable. He is determined the Oscar go on display so he has put up a shelf in the loo!" Nate 💘 #katewinslet #nedrocknroll #nate #quote #love #couple

In recovery on vacation at a private island in the Caribbean, Necker Island, she met a new guy in an unassuming way- a house fire. The celeb and her children were staying at Sir Richard Branson’s (Virgin Galactic) private Island, and when lightning struck the home they were staying in, a fire ignited. The Titanic star took a few necessities and her children. Once outside, she noticed a guy with a head torch and shoes. Apparently, everyone else had just figured they could replace everything in a fire, saving themselves. She later met the head torch guy; it was her soon-to-be third husband, Ned Rocknroll.

Yes, he’d legally changed his name to Ned Rocknroll, which feels fitting somehow.  Ned turned out to be Richard Branson’s nephew. And that’s all she wrote! The two got married in 2012 in a small New York ceremony with only 12 guests. In 2013, they welcomed a little bow, Bear Blaze Winslet, into the fold. Oh, and in 2019, Winslet’s husband, Ned Rocknroll, changed his name back to Edward Abel Smith– but what a souvenir from that time of your life, right?!