Menu
Follow us
Search
Menu
Search
Michael Jackson flashes the V sign as he leaves with his mother Katherine and father Joe, right, after Jackson's trial on child molestation charges recessed for the day at the courthouse in Santa Maria, Calif., Friday, May 13, 2005. Attorney Thomas Mesereau Jr. is behind Jackson. (AP Photo/Reed Saxon)

According to Page Six, the Jackson family matriarch ignored a mandate that could disqualify her from receiving payments from the late King of Pop’s estate and filed legal documents for full control of his legacy.

“Although I am a principal beneficiary of the Michael Jackson Family Trust, I was not informed by the executors of a letter [regarding others’ claims for ownership of the Trust]; nor did the executors keep me informed on the progress of the estate of Jackson,” she reportedly wrote in court documents.

RELATED: Meryl Streep is defending herself after a Chanel big wig accused her of ditching their gown for the Oscars

Insiders claim that 86-year-old Jackson wants her family to be financially secure as her health declines.

Jackson currently has 10 percent ownership of her late son’s company and claims that she was promised full ownership from Michael Jackson years ago. 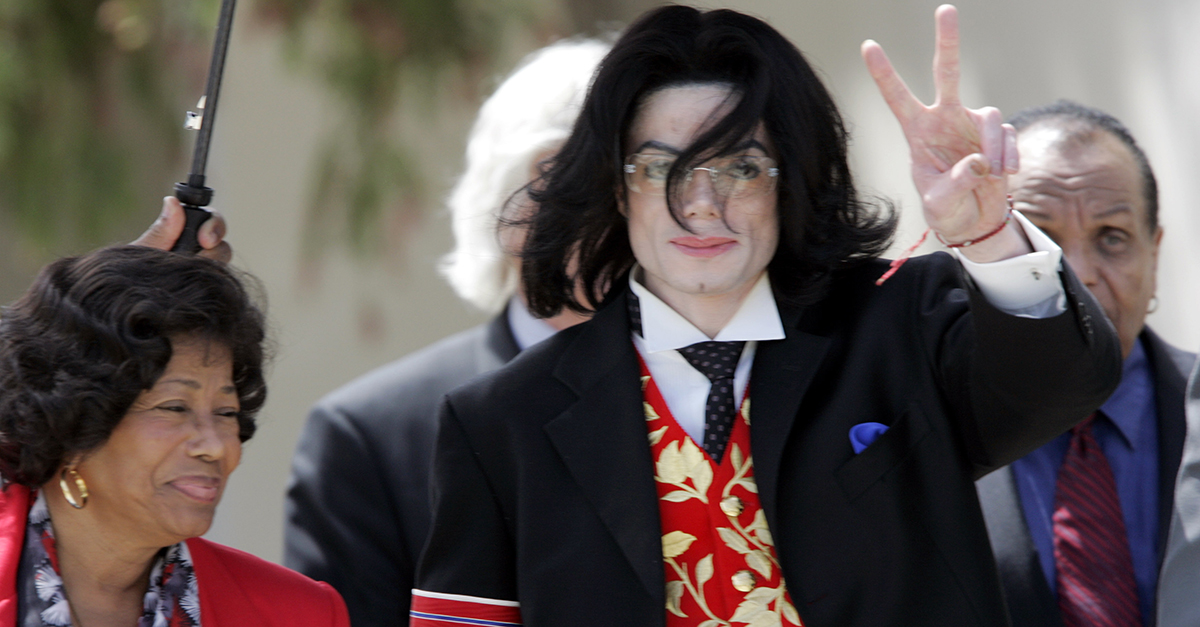