Menu
Follow us
Search
Menu
Search
LOS ANGELES, CA - JANUARY 25: Katherine Jackson enters the Los Angeles County courthouse for the arraignment of Dr Conrad Murray on January 25, 2011 in Los Angeles, California. Dr. Murray has been charged with involuntary manslaughter in the death of Michael Jackson and has been ordered to stand trial. (Photo by Frederick M. Brown/Getty Images)

Katherine Jackson’s nephew allegedly did far worse than steal money from her.

According to TMZ, Jackson now claims that her nephew, Trent Lamar Jackson, placed hidden cameras and microphones all over her home to monitor her every move.

Jackson; two of her children, Jermaine and Rebbie Jackson; attorneys; and several friends have all filed declarations supporting her elder abuse claims against Trent Jackson.

In the court documents, Jackson claims that Trent Jackson made a copy of the key to her bedroom door, and says her whole house is wired. She says “the only place I can try and have a private conversation, is in my bathroom, pretending I am using the restroom so I can make a call.” She states that she gets dressed in her closet out of fear that Trent Jackson will walk in on her.

RELATED: John Mellencamp reveals the reason why he claims ex Meg Ryan “hates me to death”

The mother of the late Michael Jackson says Trent Jackson has listened to her from the other line, and she believes he has been stealing from her by putting his own name on her businesses and using her credit cards.

The worst claim Jackson makes against Trent Jackson is that he ignored her when she said she was having a seizure or stroke. Instead of calling for help, he claimed he could take care of her.

The siblings also claim Trent has stolen upwards of $40,000 from Katherine Jackson. 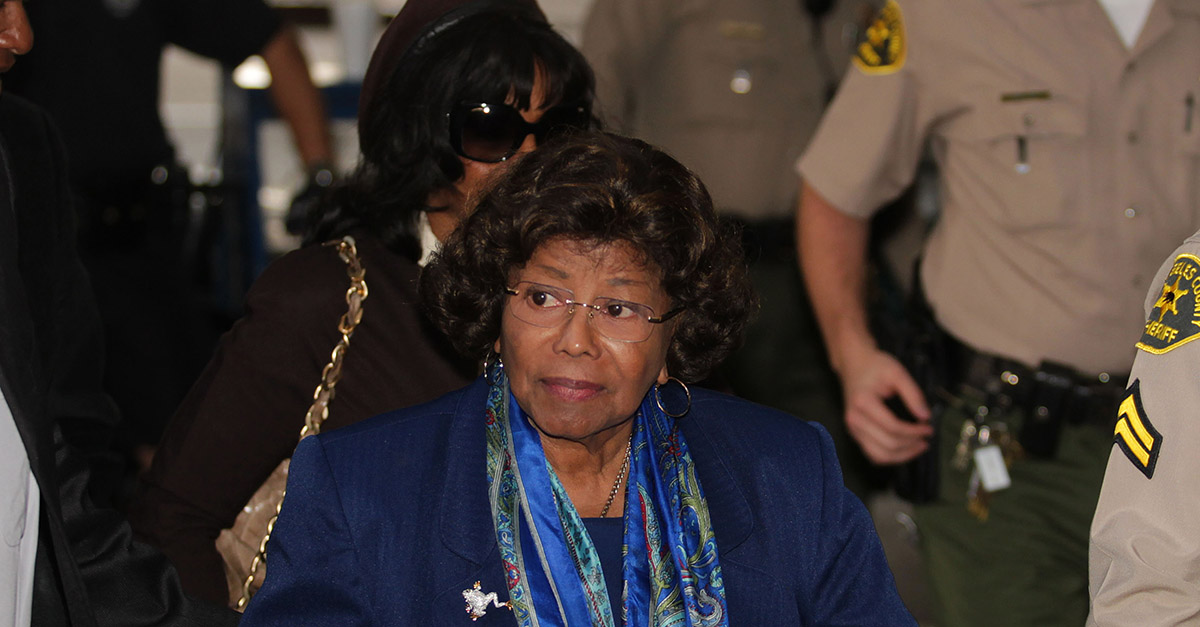