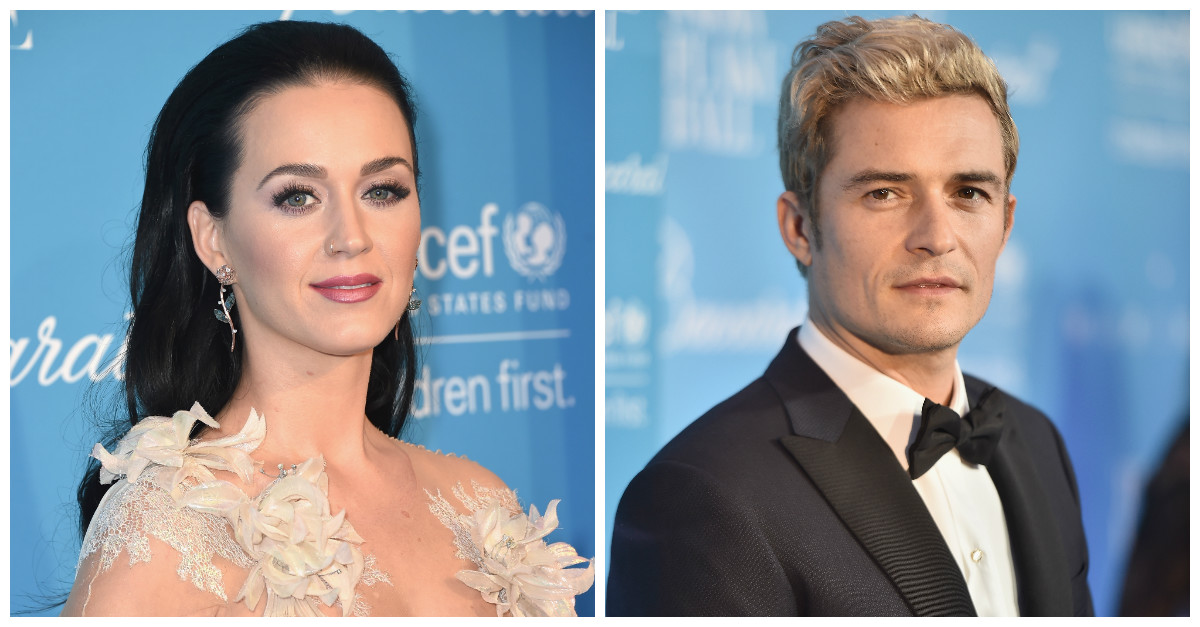 Things could be back on for Katy Perry and Orlando Bloom.

Just six months after announcing their split, Perry and Bloom were spotted together at an Ed Sheeran concert on Saturday night at the Staples Center in Los Angeles.

The former couple previously dated for 10 months before going their separate ways in February.

Fans on Twitter claimed that the two looked pretty cozy together and were even holding hands backstage.

Katy Perry has been spotted with Orlando Bloom at Ed Sheeran's concert. Are they back together again? pic.twitter.com/pyQgpOzgrD

Somehow ended up backstage tonight at the Ed Sheeran concert and Katy Perry and Orlando Bloom both walked right past me…. 👀&smiled lol

They were holding hands and walking together! 🙂

Bloom and Perry previously attended the Vanity Fair Oscars party, but according to sources, they did not interact despite being in the same room together. In April, they were spotted at the same party for pal Jennifer Meyer’s 40th birthday but they kept their distance.

“Orlando and Katy had a quick hello and a brief chat,” a source told PEOPLE at the time. “They weren?t too friendly and hung out with separate friends at the party.”