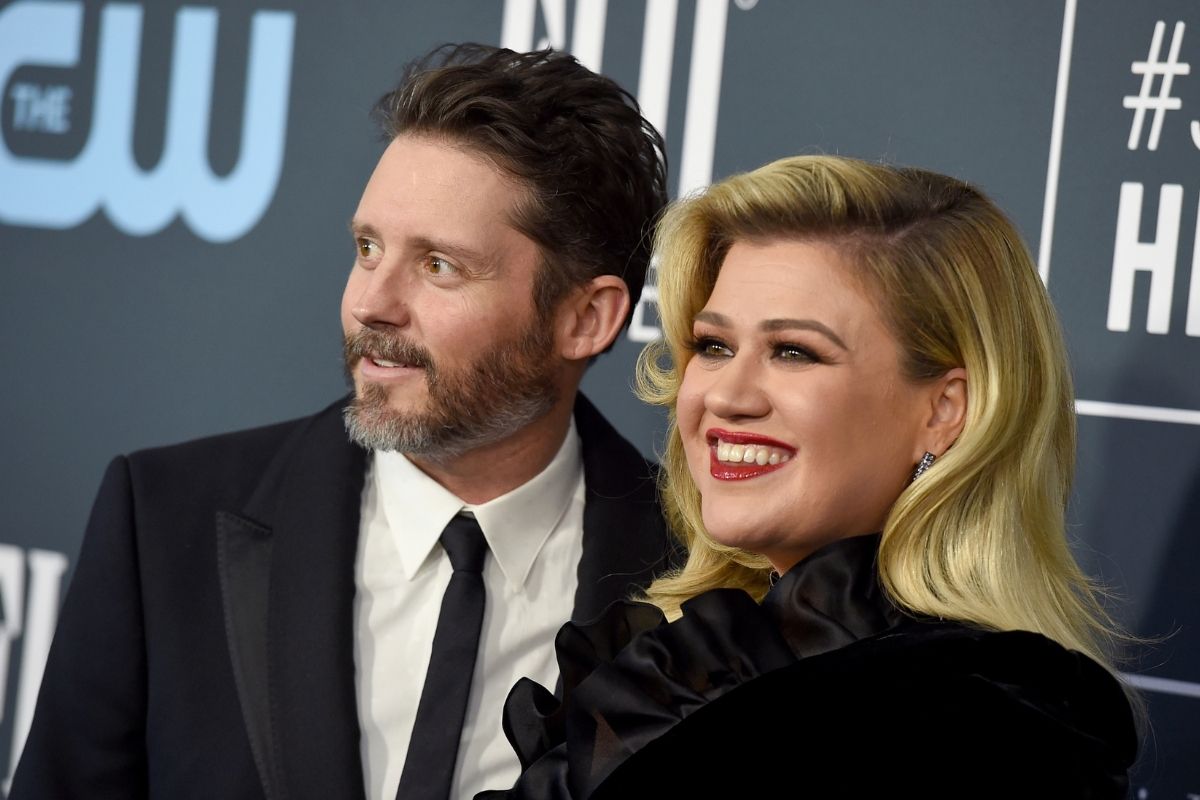 Yikes, Kelly Clarkson is in quite a pickle. The Voice star’s ex-husband Brandon Blackstock is reportedly seeking a very hefty amount of spousal and child support in their divorce. Clarkson filed for divorce from Blackstock back in June, citing irreconcilable differences after nearly seven years of marriage. The couple share 6-year-old daughter River Rose and 4-year-old son Remington Alexander. The 38-year-old singer recently was awarded primary custody of the two children.

Blackstock is reportedly planning to live in Montana while she continues to work and live in Los Angeles. The latest court documents show Blackstock, who is the talent manager, is now seeking a whopping $436,000 in monthly support from the American Idol star. TMZ reported that $301,000 of the total Blackstock is asking would-be for spousal support, while the remaining $135,000 would cover child support. Blackstock, who is 43 years old, is also asking for $2 million to cover attorney fees.

The six-figure monthly request comes amid heightened tension between the former couple. The court presiding over the ongoing divorce recently ruled that the ? level of conflict between the parents has increased.? Documents showed that Clarkson and her ex are now dealing with co-parenting problems streaming from ?issues of trust.?

According to People Magazine, after Clarkson won primary custody of the children, ex Brandon Blackstock will be able to visit their daughter and son in Los Angeles and he will also be allowed to video chat with them every day. Blackstock will also be able to spend December 19th through Christmas at 2 p.m. with the children. Meanwhile, Clarkson is set to reunite with them at Christmas at the end of New Years. Blackstock also has two children, Seth and Savannah, from his previous marriage.

During an episode of her talk show, The Kelly Clarkson Show, the Grammy award winner slightly hinted at the reason why she split from Blackstock. She stated, ?Even at 38, I feel like I’m always changing and progressing in a good sense, in a good way. And I always want to make sure I’m being the best version of myself. My mom has been telling me since I was a kid: You are who you surround yourself with. You want to make sure you’re surrounded by people that also want to be the best versions of themselves and also want a good common goal for everyone, not just themselves, right?”

The singer revealed that her children are now receiving therapy as a way to cope with a divorce saying that it was a way to ?protect their little hearts.? Clarkson married Blackstock back in 2013 after meeting him at a rehearsal for the Academy of Country Music Awards back in 2006. The singer was scheduled to sing a duet of What Hurts the Most with Rascal Flatts. Blackstock was the groups tour manager at that time.

Watch: ?The Voice? Returns With Jaw Dropping Performance That Stunned All Four Judges