Kelly Ripa’s replacement on “Live!” for one day will make you cringe 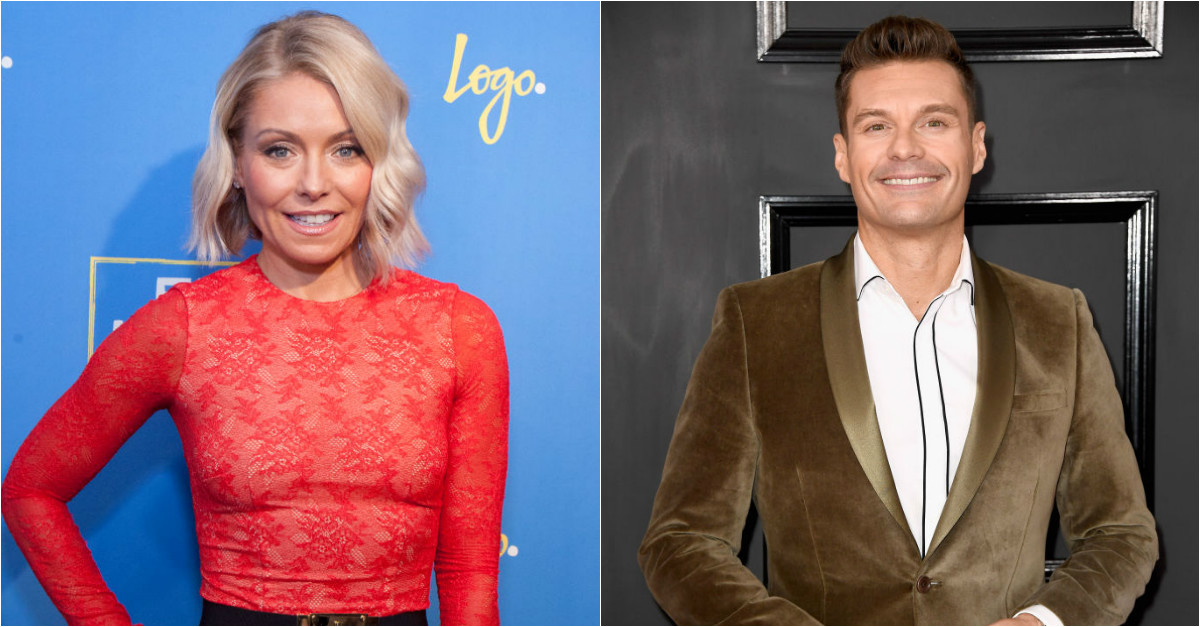 While Kelly Ripa has a day off, a major star will be filling in for her on “Live!” — and you might not be too happy about it.

On Monday, Aug. 28, Kim Kardashian West will take Ripa’s seat and will cohost the morning show alongside Ryan Seacrest.

The reality TV star’s appearance will be her second time guest hosting the show, having once cohosted with Ripa in 2012, and her first doing so with Seacrest. While there, she’ll interview Eric Dane and country singer Kellie Pickler.

Kardashian West will also reportedly share some details about the upcoming season of “Keeping up with the Kardashians,” which Seacrest helped create.

RELATED: Mark Consuelos shared one smoking hot pic of wife Kelly Ripa as they soak up the last few weeks of summer

Before announcing that Seacrest would be joining her permanently, Ripa brought 67 guest hosts onto her show. In May, she selected the former “American Idol” host to join her long-term.

“I hosted earlier this year and every time you’re in that seat you’re thinking, ‘Gosh, if this ever works out, then this is the audition tape,’” Seacrest previously told PEOPLE. “I would watch the other co-hosts and be like, ‘Darn it, they’re really good. Maybe everyone can do my job.’”

It’s unclear why Ripa will be missing from Aug. 28th’s episode, but it’s believed that she simply has the day off.

RELATED: Kim Kardashian’s selfies might cost $100 million, if a new lawsuit has anything to say about it